Autobiographies of a couple who were among the first generation of intellectuals after the founding of the People's Republic of China were released at the Shanghai Book Fair to commemorate their contribution to the country's development.

The two books, published by The Commercial Press, are about Li Ruihua, a renowned engineer and an expert in steel structures, and his wife Zhang Long, granddaughter of famous Chinese publisher and educator Zhang Yuanji and founder of the first English architecture magazine in China.

"Symphony of Steel" records Li's growth in Shanghai and covers his studies at the University of Toronto. In 1952, he returned to China and later became an engineer with the East China Architectural Design & Research Institute, Beijing Industrial Designing & Research Institute and China's former Ministry of Construction (now the Ministry of Housing and Urban-Rural Development).

Li was responsible for the designs of 156 major projects in the nation's first Five-Year Plan and the steel structure of the Great Hall of the People in Beijing, where the country's annual Two Sessions are held.

In chapters about his life overseas, readers can learn about the lifestyles and customs of Westerners in the last century.

In "Water Flows and the Cloud is Still," the private memoir of Zhang Long, she tells stories of her childhood in the city and her time at McTyeire School, a private girls' school, and St John's University in old Shanghai. After work, she went to Beijing and taught at Peking University.

During reform and opening-up in the late 1970s, she founded the nation's first English architecture magazine.

She also mentions her family and friends in the book, giving readers an insight into the life of a big middle-class family in Shanghai during the 1920s and 1930s. 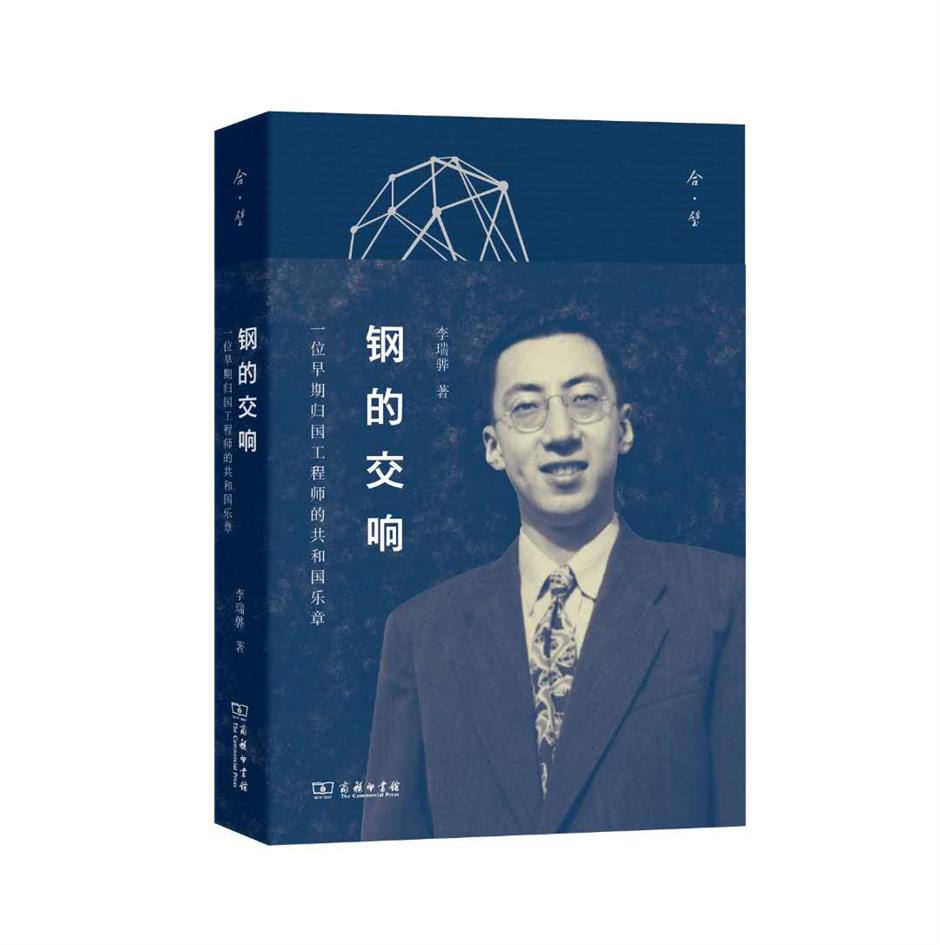 "Symphony of Steel" by Li Ruihua. 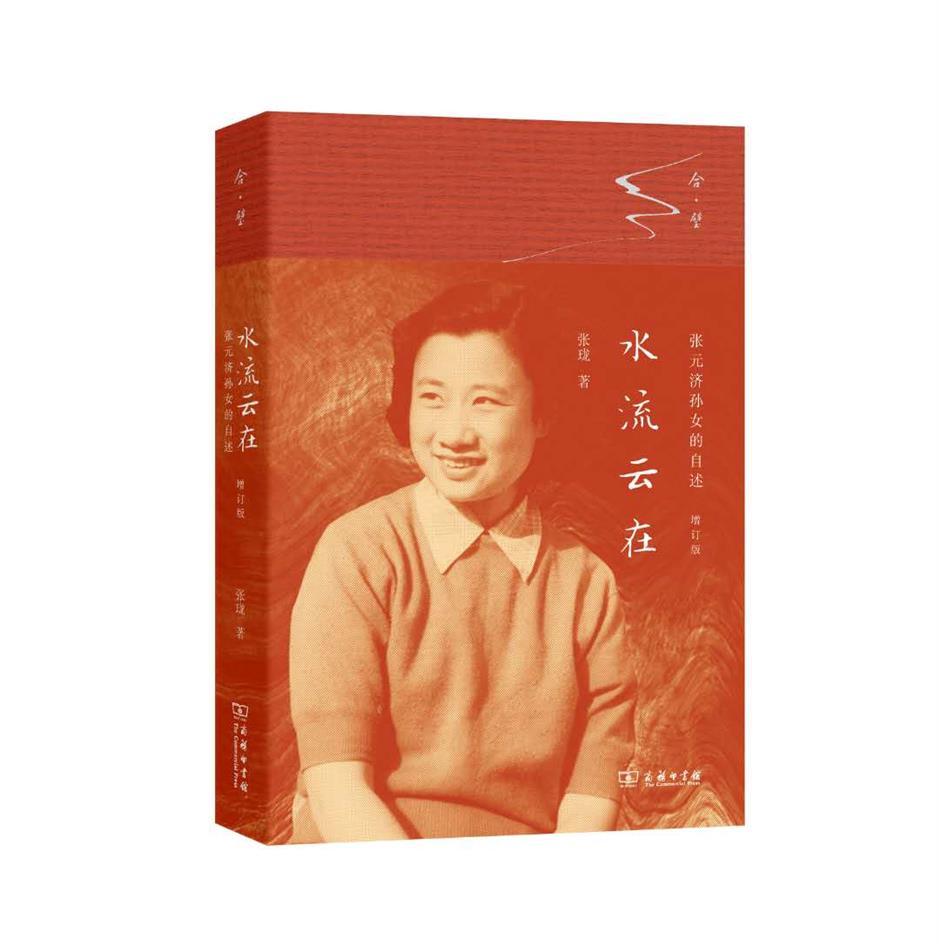 "Water Flows and the Cloud is Still" by Zhang Long.