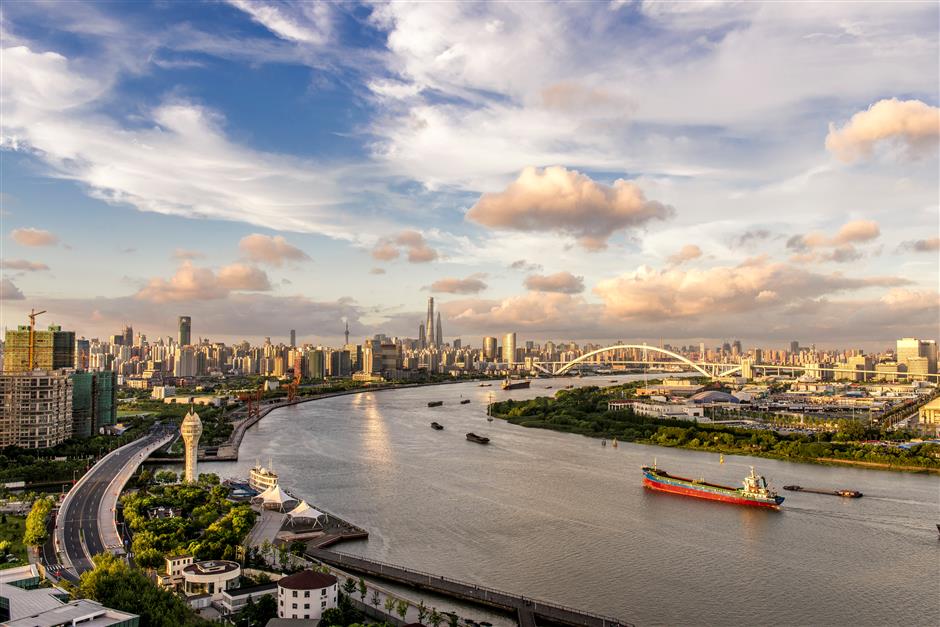 The West Bank area of the Huangpu River.

Tours of historical buildings, an arts festival and film exhibition are some of Xuhui District’s offerings in celebration of the upcoming Shanghai Tourism Festival and the National Day holiday, authorities announced on Monday.

Residents and tourists will be invited to experience the delights of the Xujiahuiyuan scenic area, Hengfu (Hengshan-Fuxing Road) Historical Conservation Zone and Xuhui riverfront area, three cultural and tourism landmarks of the district, through various activities between September 19 and October 6, the Xuhui District Administration of Culture and Tourism said.

Walking tours will include the Soong Ching Ling Memorial Residence and the former residence of cartoonist Zhang Leping (1910-1992). They will also get the chance to learn how to make Peking Opera masks, and visit architecture on the West Bank.

The Fuxing Art Festival, in its 7th year, will run from September 19 to October 8 in the Hengfu area with the theme of "music, floating architecture."

Visitors can enjoy enchanting plane trees views in the area amid classic architecture and jazz music by they Shanghai Symphony Orchestra.

The Hengfu area features a cluster of beautiful old villas, plane-lined sidewalks, chic cafes and restaurants as well as a tranquil and a laid-back atmosphere.

"People will experience the haipai (Shanghai-style) culture, history and architecture, music and art of Xuhui," said Wu Yanxin, director of the district’s culture and tourism administration. 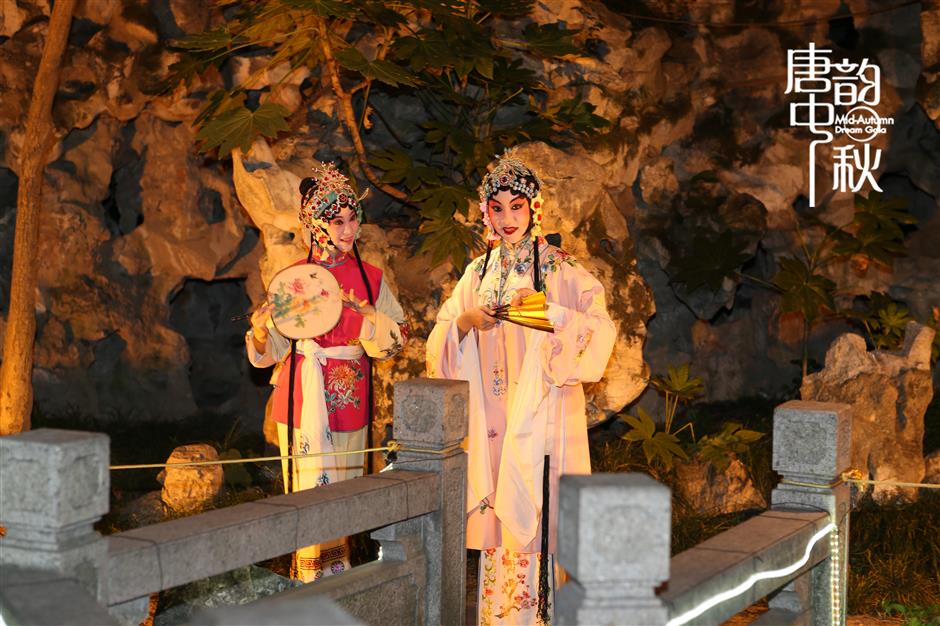 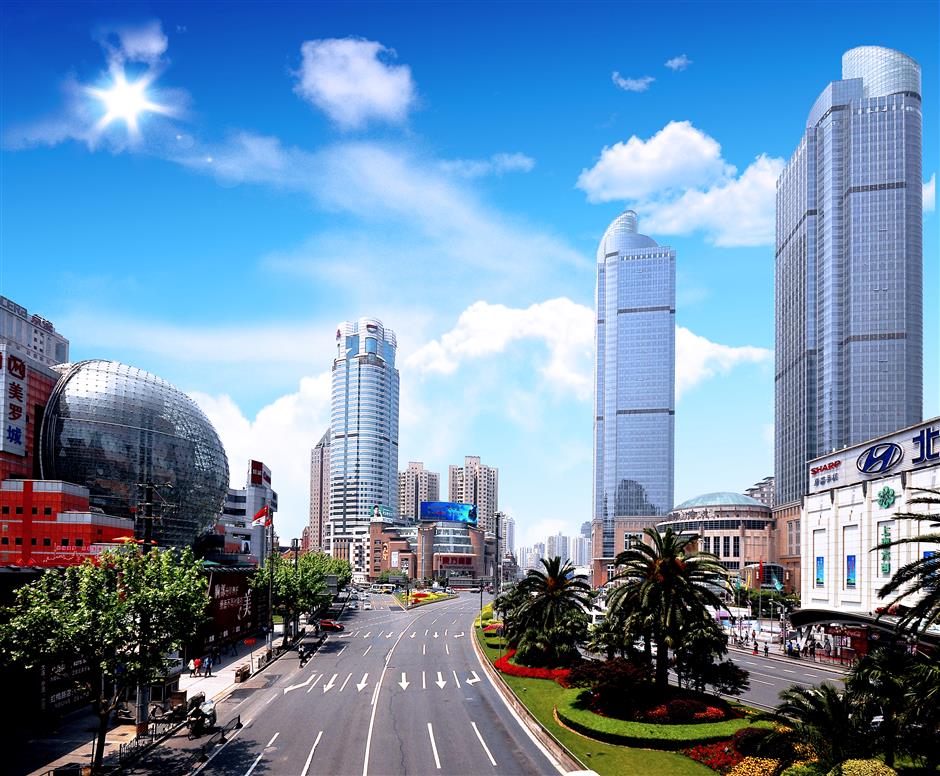 The Xujiahui area will feature more than 100 street art performances during this year's Shanghai Tourism Festival.

An exhibition on the history of famed record companies and film stars of a bygone era will be held at the Yi Space, a public cultural space, inside Metro City on September 20 with old-fashioned film music played on vinyl.

A 12-kilometer walking tour to Xuhui, Jing'an and Huangpu districts will be organized on September 19.

"It will promote a healthy and low-carbon travel style and allow walkers to discover the beauty of Shanghai on foot," said Wu.

Guilin Park will be the venue for two Mid-Autumn Festival garden parties on October 1 and 2. The garden parties replicating traditional rituals and customs in the Tang Dynasty (AD 618-907) to celebrate the festival dates back to 2001 and this year's events will feature riddle guessing, bazaars, exhibitions and performances, the administration said.

Guilin Park, a Jiangnan-style classic garden built in 1929, is known for its dense woods of 1,000 osmanthus trees. This year's Mid-Autumn festival falls on October 1.

Between September 25 and October 11, more than 100 street art performances will be held in the Xujiahui business area.

Cultural and innovative product and intangible cultural heritage bazaars, outdoor films, and discounts by hotels and businesses such as cafes and bookstores in the district are also on the agenda, according to the administration.

Peking operas showing the city's revolutionary past will also be staged in September inside an old villa on Yueyang Road.

Residents and tourists will be invited to experience red tourism at the Soong Ching Ling Memorial Residence, Normandie Apartments and T'ou-Se-We Museum.

An immersive discovery tour will be hosted at the Longhua Martyrs' Cemetery and West Bank.

In total, the district will host 14 cultural and tourism events from Saturday to October 8.

The Shanghai Tourism Festival, in its 31st version, will feature activities that include cycling, cruises, light shows and culture festivals and tourists and residents will be experience 102 tourism routes and products during the festival from September 12 to 27. 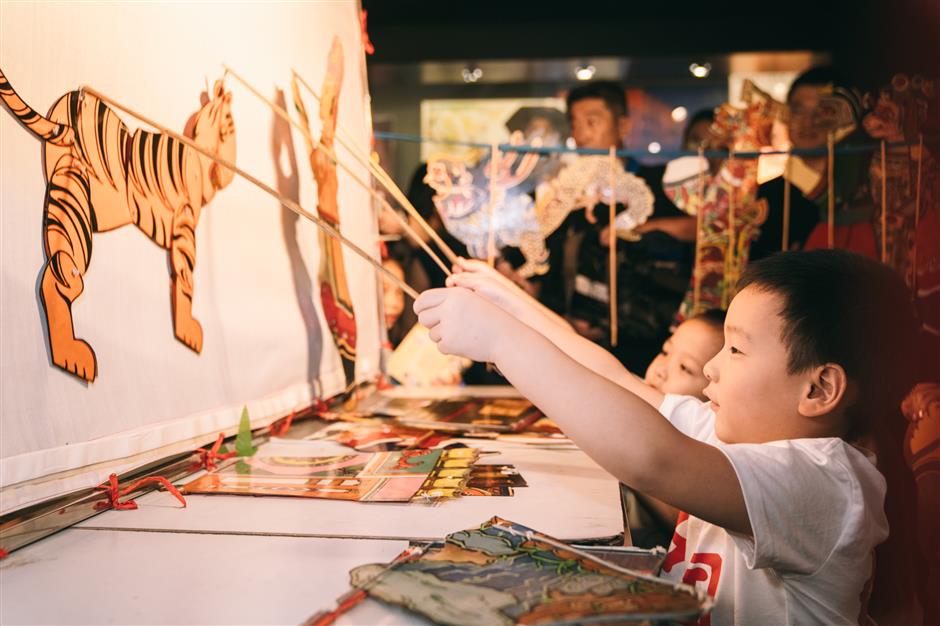