Tokyo Trial veteran dies at the age of 99 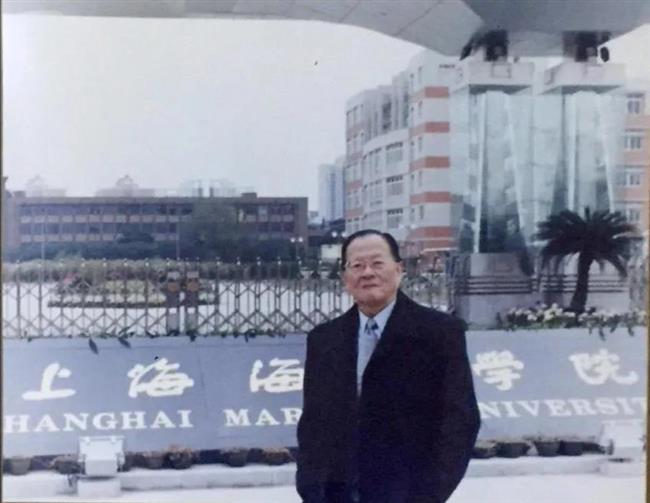 Gao Wenbin, a secretary of Chinese prosecutors to the Tokyo Trial, died on Monday at the age of 99.

Gao Wenbin, a member of the Chinese delegation at the Tokyo Trial, has died at the age of 99.

Gao was the last survivor of the 17-strong delegation of Chinese judges and prosecutors who represented China at the trials of Japanese war criminals at the International Military Tribunal for the Far East. The trials, known as the Tokyo Trial, were held from May 3, 1946, to November 12, 1948.

Born to a Shanghai family, Gao studied law at Soochow University, then China's foremost law school. Soon after he graduated, the Japanese government announced its surrender, bringing the hostilities of World War II to a close.

Gao wrote in his memoirs: “It was the happiest and most exciting moment in my life. The Japanese will come home to roost.”

According to Gao, his teacher was a classmate of Chinese prosecutor Hsiang Che-chun who had a mass of evidence about Japanese deeds in China. But the material was in Chinese and needed to be translated into English. So his teacher recommended Gao and two classmates to Hsiang. After passing Hsiang’s test, they were selected with another two applicants.

In May 1946, Gao boarded a US military aircraft and embarked on a journey that had a huge significance for his life and China.

Gao performed well in translation and became a secretary for Hsiang several months later. He usually worked day and night to do translation and documentation to support the prosecutor’s work.

Gao found a key piece of evidence by himself. When he was reading a Japanese newspaper published in December 1937, he discovered an article with a photo that described two Japanese soldiers claiming to play a "killing game" in Nanjing. The two said they had killed 211 Nanjing citizens.

Gao immediately mailed several copies of the newspaper to the Chinese government. The government asked the Allied forces headquarters to arrest the two. After the trial, the two killers were sentenced to death.

The Tokyo Trial was the largest and longest trial in history, and drew participation from more countries than any other similar set of proceedings, with more evidence presented than at any others.

It lasted more than two and a half years with 817 court sessions opened and 419 witnesses called. As many as 4,336 pieces of evidence were admitted, and 48,412 pages of trial transcripts recorded.

In November 1948, the verdicts and sentences were announced, taking seven days. Twenty-five Class-A criminals were found guilty and seven were sentenced to death.

Gao brought nearly 800 volumes of trial proceedings back to China and gave them to the government and Soochow University. But they were later lost.

In his later years, Gao had been calling for the establishment of a museum for the Tokyo Trial and collecting historical materials about the trial.

A Tokyo Trial Studies Center was established at Shanghai Jiao Tong University in 2011 and it has founded a Tokyo Trial database.

Cheng Zhaoqi, director of the center, said Gao had actively participated in activities organized by the center, including one marking the 70th anniversary of the start of the Tokyo Trial in 2016 when he was 95 years old.

Gao taught maritime law and international law at Shanghai Maritime University, and he always told his students to “remember the history and cherish the peace.” 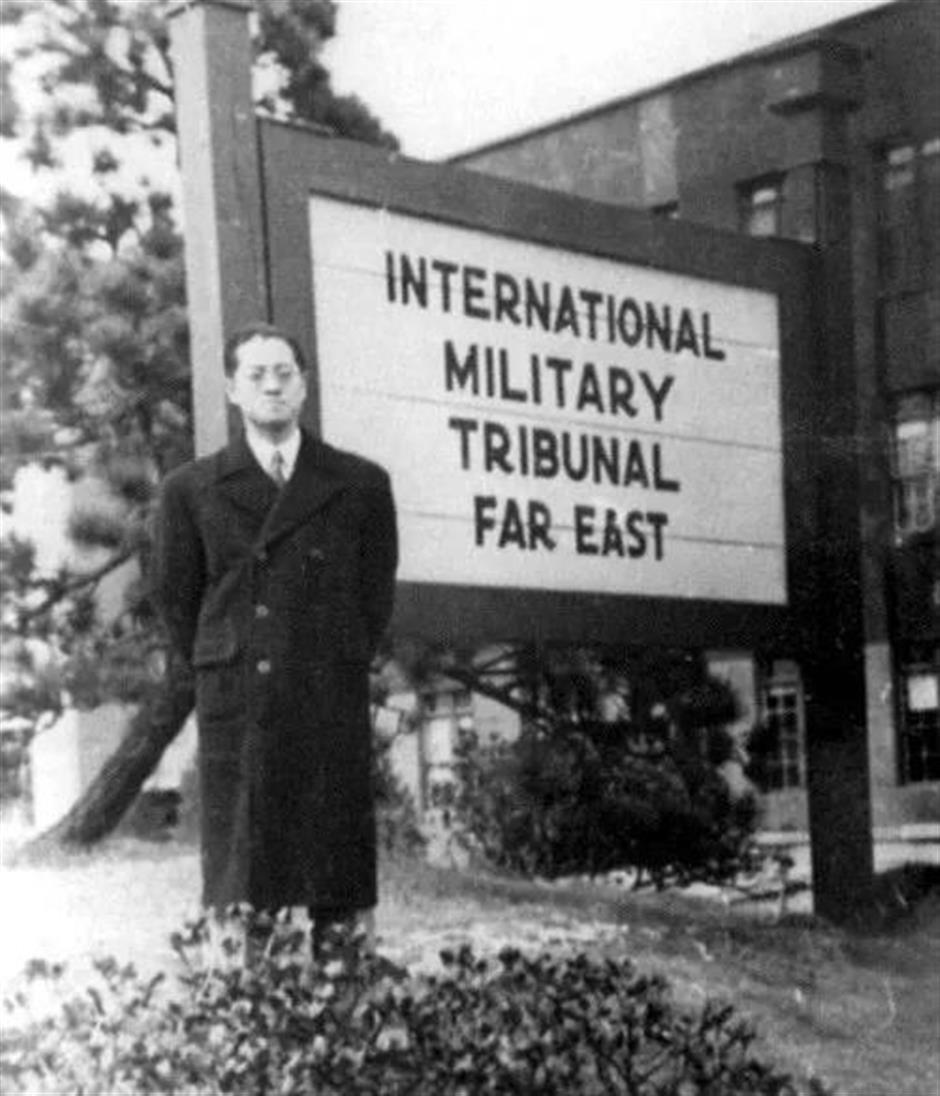 Gao in front of the International Military Tribunal for the Far East.