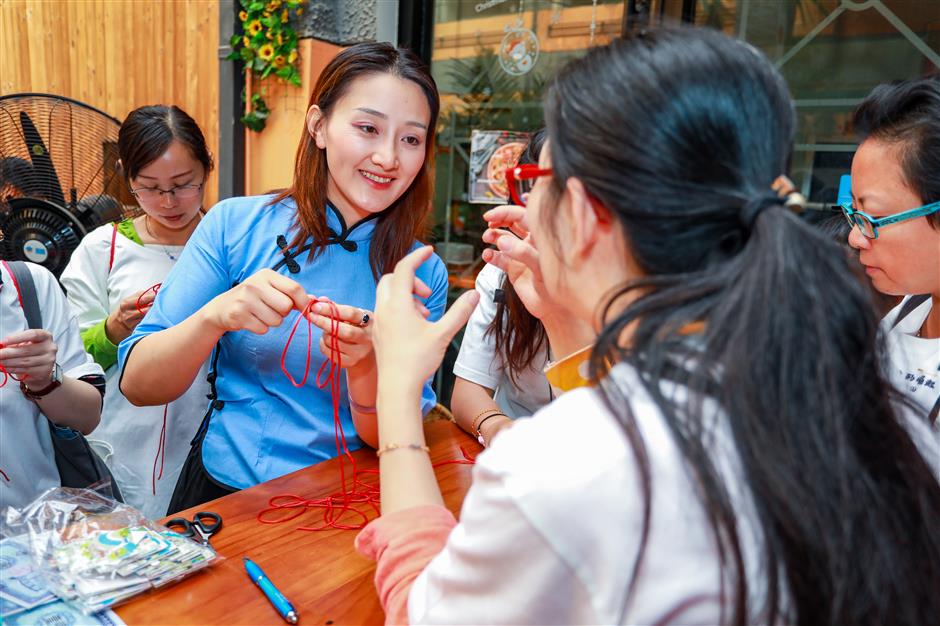 A culture and art festival will be launched along the Suzhou Creek on Sunday to showcase the newly revamped waterfront.

The 2020 Suzhou Creek Culture and Art Festival to run through October 13 will feature over 100 activities at cultural venues, shopping complexes, sightseeing spots and communities along the creek in Putuo District.

The annual event aims to boost Putuo’s brand as the “18 bays of Suzhou Creek.”

Putuo has developed a continuous path along the 21-kilometer section of the creek in the district by demolishing obstacles at 19 sites, according to the district government.

During the festival, the popular museums and art galleries along the creek will host lectures, heritage skills classes and night bazaars. Three innovation floats will run across Putuo, staging games, performances, magic shows and acrobatics. 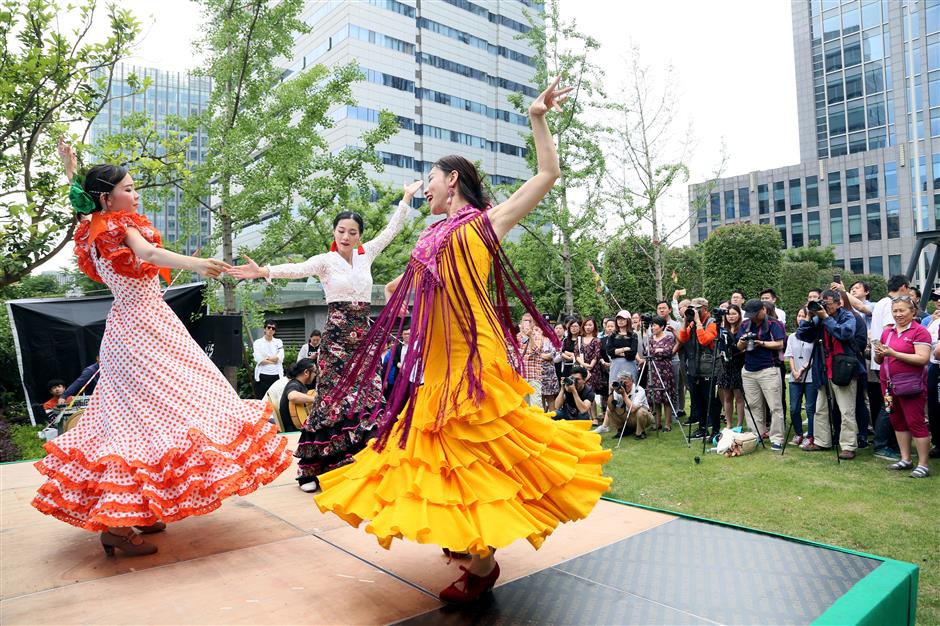 An art performance staged for visitors during the Suzhou Creek Culture and Art Festival last year.

Continuous riverside zones are to be created along the Huangpu River and Suzhou Creek by 2020, featuring more greenery, preserved historical buildings, bridges and “sponge city” technology.

Sidewalks stretching 45 kilometers on the banks of the Huangpu River between Yangpu and Xupu bridges have opened. The city now plans to extend those upstream and downstream while improving the section already open.

The culture and art festival has been held for 13 consecutive years in Putuo and has become a characteristic brand of the district’s public culture. It attracts over 500,000 participants a year on average.

As part of the Shanghai International Arts Festival, the event has also become a popular brand in the city and the Yangtze River Delta region. 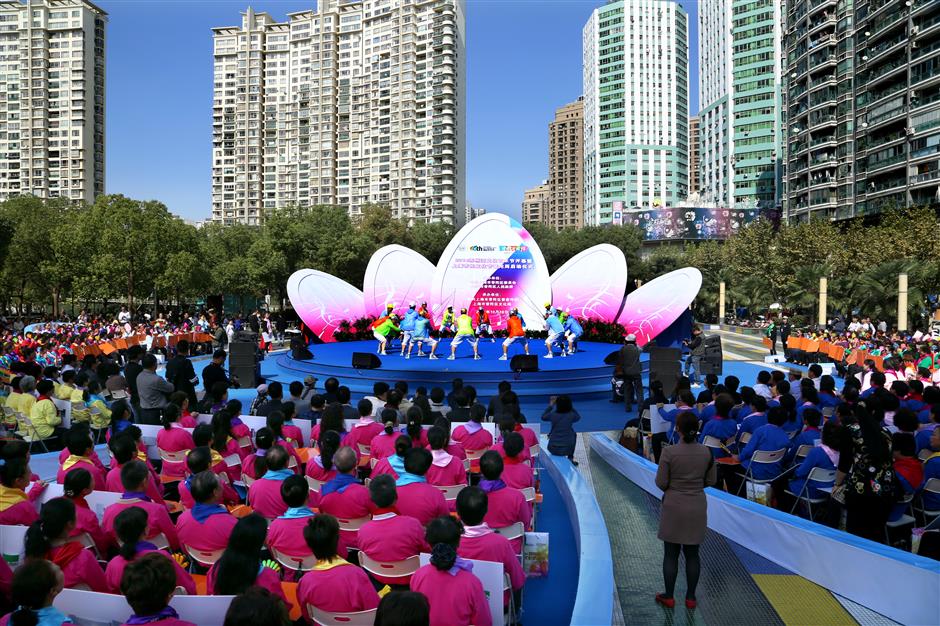