The county of Jianhu, in neighboring Jiangsu Province, signed 12 projects covering a range of industries in Shanghai on Wednesday as it stepped up its integration into the Yangtze River Delta region.

The Jiulongkou tourism resort in Jianhu is accelerating the construction of projects such as the Huaiju Opera town, a hot spring cultural and tourism complex, and the Dangdong minsu (Chinese-style B&B). 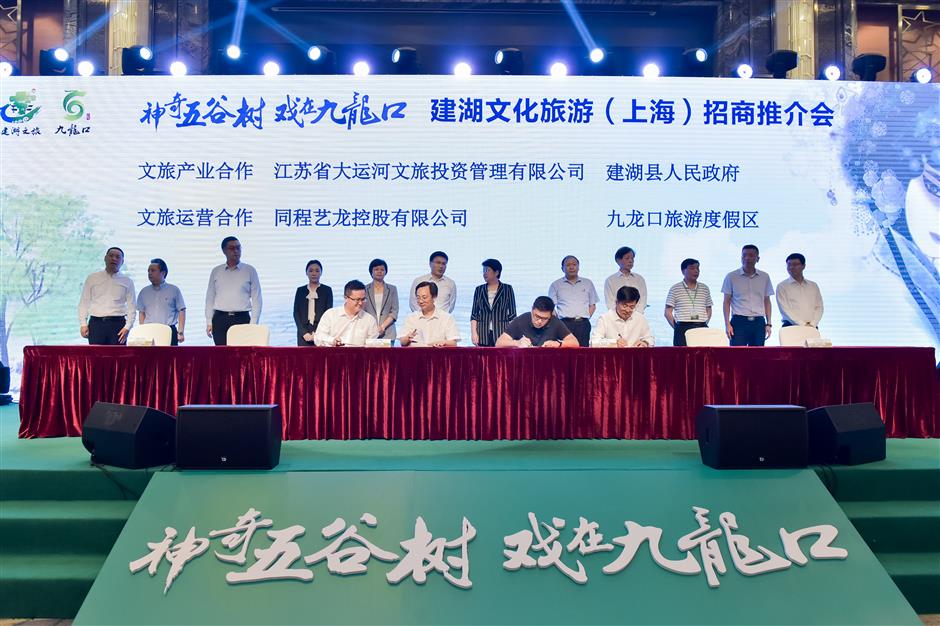 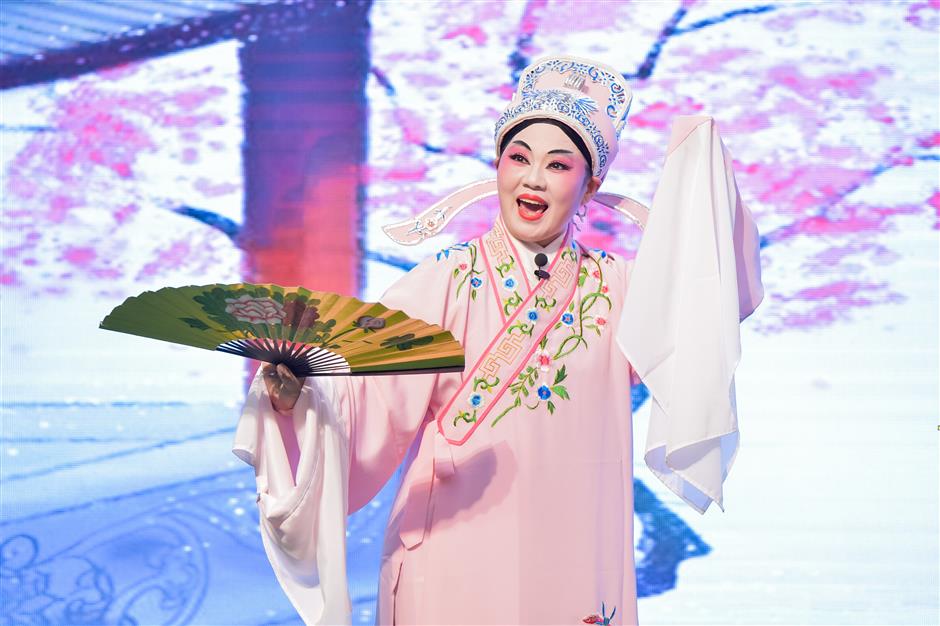 It is expected that the promotional event will increase tourist visits between Shanghai and Jianhu, said Lu Jiangtao, an official with the Shanghai Administration of Culture and Tourism.