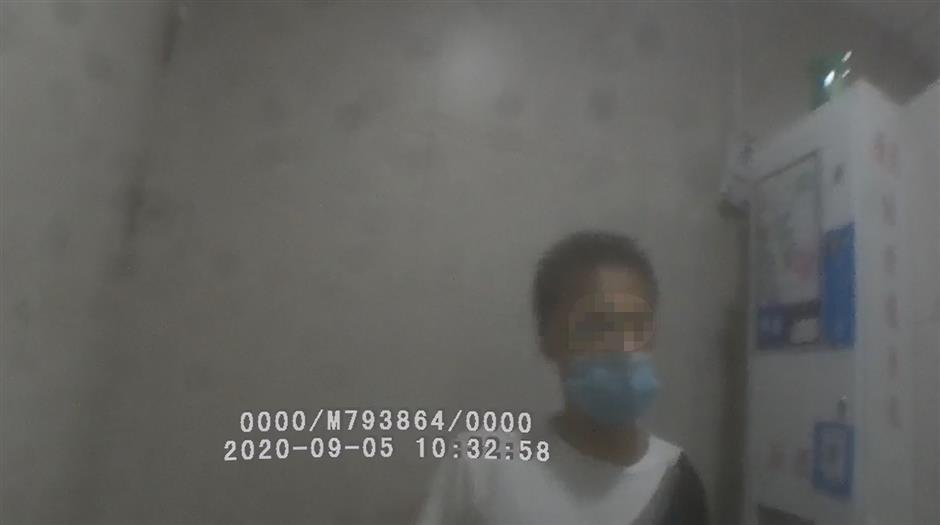 The suspect believed to have falsely claimed he was injured in a Metro station toilet.

A man has been caught for allegedly blackmailing people in a Metro station toilet, Shanghai police said on Monday.

Police received a report from a man surnamed Du on September 5 that he had been injured in a toilet on the platform at the China Art Museum Station on Metro Line 8.

Du claimed he was standing near the door when a person pushed the door open toward him.

When police arrived at the scene Du demanded that the person alleged to have injured him pay compensation.

However,, police found that Du had filed two similar reports from the same toilet on August 25 and September 2.

Suspecting that he was blackmailing people, they took him to a police station for further investigation where Du is said to have confessed.

Police said Du could face a criminal charge of blackmail. 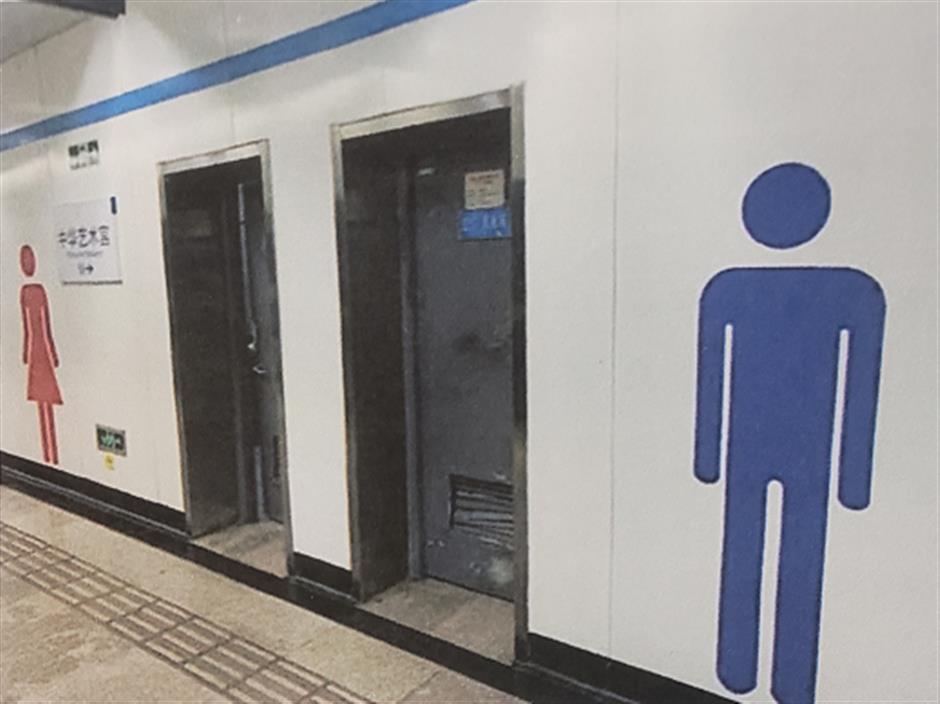 The toilet where the blackmailing cases are alleged to have taken place.