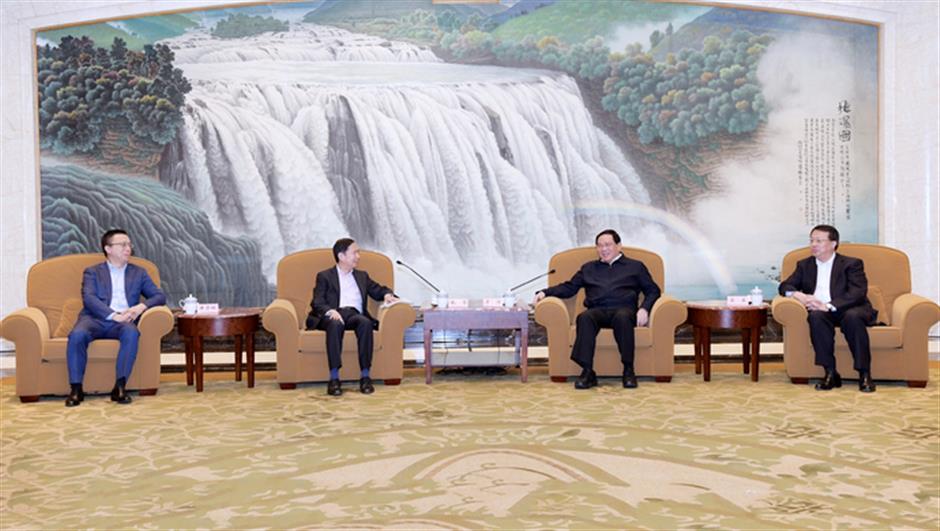 Ant Group is the financial technology arm of the Chinese e-commerce giant.

The city government has been cooperating with Alibaba Group and Ant Group in digital business, cloud computing and financial areas after signing cooperation agreements in 2015 and 2018.