“Successful treatment of Parkinson’s patients’ motor complications is difficult," said Dr Liu Zhenguo, director of Xinhua’s neurology department. "The best choice is to prevent it happening and developing. The new center will better regulate and manage patients’ treatment. The longer we can help patients retain their ability of self care, the bigger the victory of the center.”

The hospital released a guideline on Western medicine and TCM treatment for Parkinson’s motor complications in July. It said the combination can alleviate non-motor symptoms like depression, pain, anxiety, inability to sit still and repetition of certain stereotyped behaviors.

In the new center, each patient will have his or her condition evaluated, and given an individualized treatment plan, doctors said.

There are 2.5 million patients with Parkinson’s disease in China, which has 100,000 new cases every year. Nearly 15 percent of patients go to the hospital after suffering symptoms for two years, missing the best time for intervention and treatment. Though Parkinson’s is not curable, its development can be controlled and delayed through early intervention and proper treatment. 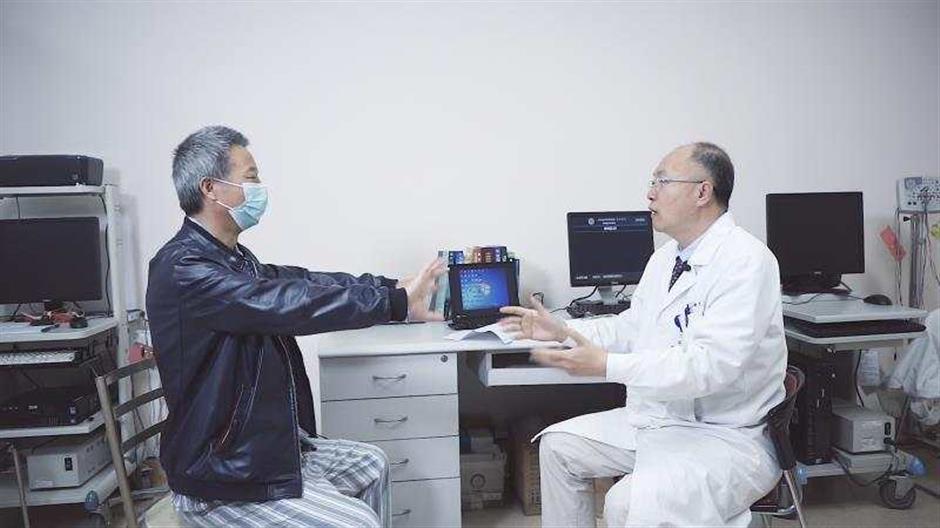 A patient with Parkinson's disease receives advice from a doctor at Xinhua Hospital. 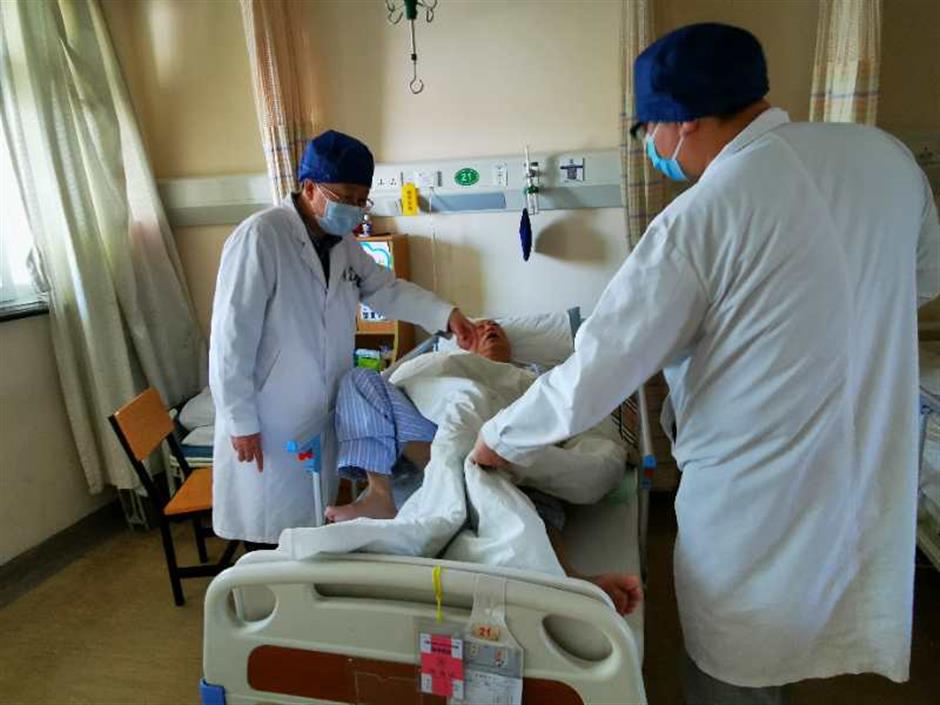