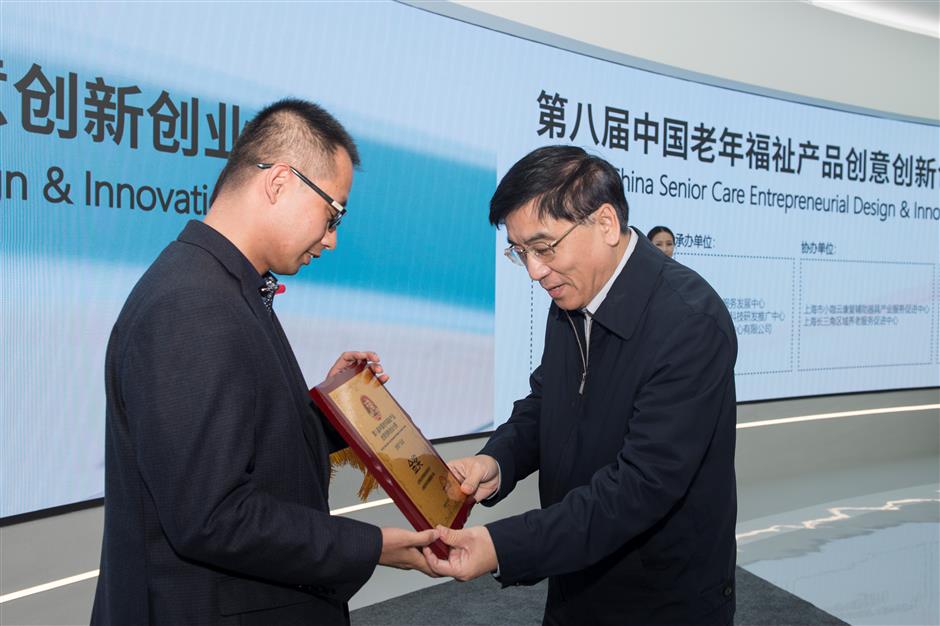 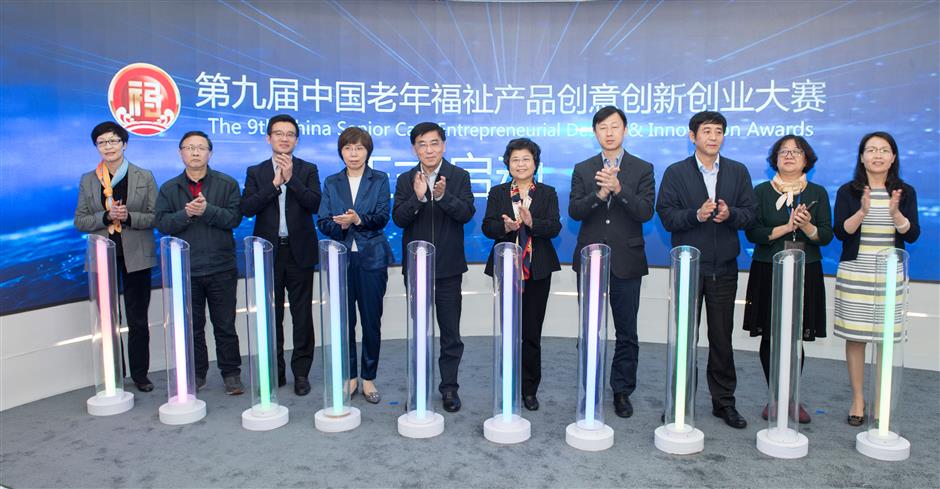 Fifty-seven winning entries in the 8th China Senior Care Entrepreneurial Design and Innovation Awards were announced on Monday. They will be displayed at the upcoming International Exhibition of Senior Care, Rehabilitation Medicine and Healthcare Shanghai 2020, also known as China Aid.

The awards received a record 847 works, a 98.8 percent increase on last year, with participants from China and eight other countries, according to the Shanghai Civil Affairs Bureau.

They were submitted by well-known companies, startups, students from 141 universities and colleges, and senior care nursing staff, the bureau said.

Last year's winners are on display at the Shanghai Rehabilitative and Assistive Device Innovation and Experience Center. Some outstanding startup projects have won investment from around 60 capital firms.

The organizer of the event will assist in their production and application and promote them in various areas and on various platforms such as introducing them for rehabilitation device rental at communities and the China International Import Expo, the bureau said.

China Aid runs from Wednesday to Friday in the Pudong New Area.