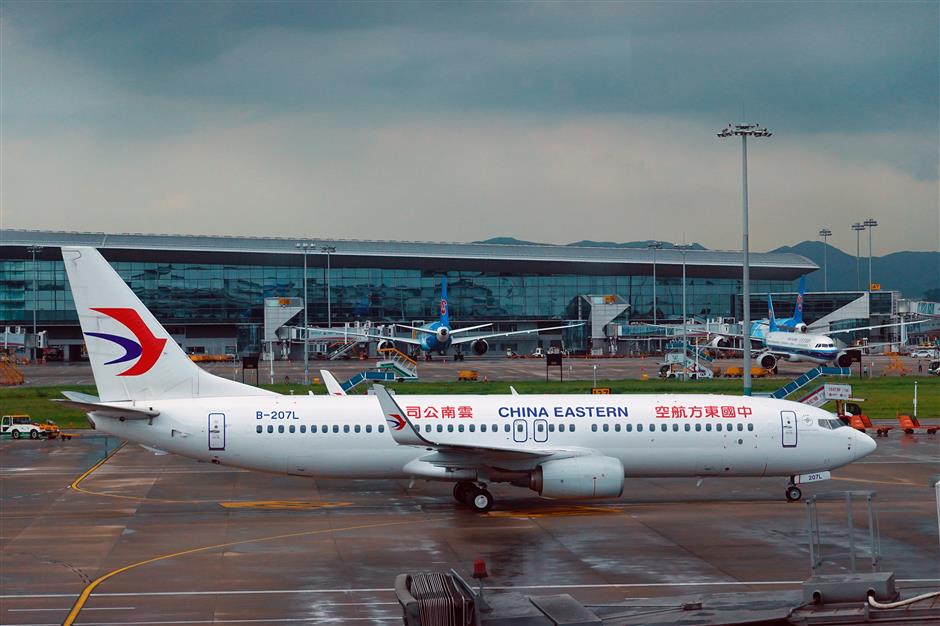 China’s civil aviation regulator ordered the suspension of China Eastern Airlines’ flight from Manila to Shanghai for the fifth time on Wednesday.

Flight MU212 will be suspended for four weeks from November 16 after 12 travelers on a single flight from Philippines tested positive for COVID-19 on October 28, the Civil Aviation Administration of China (CAAC) said.

The flight was earlier halted after the Shanghai-based carrier announced its voluntary suspension on October 30. The airline said the flight will be halted until it can make sure to contain risks related to virus transmission.

“China Eastern will closely monitor the situation and cautiously evaluate the risks to its flights that might carry COVID-19 cases,” the airline said.

It was the second time the carrier had halted the operation of the flight before the suspension from CAAC was imposed.

According to CAAC policies, if all inbound passengers on an airline test negative for the novel coronavirus for three weeks in a row, the airline will be allowed to increase its flights to two per week.

If five test positive, the airline's flights will be suspended for a week. The suspension will last for four weeks if 10 passengers test positive.

Over a dozen flights have been suspended since the mechanism was first introduced in June.