Industry park to shine a light on handicrafts 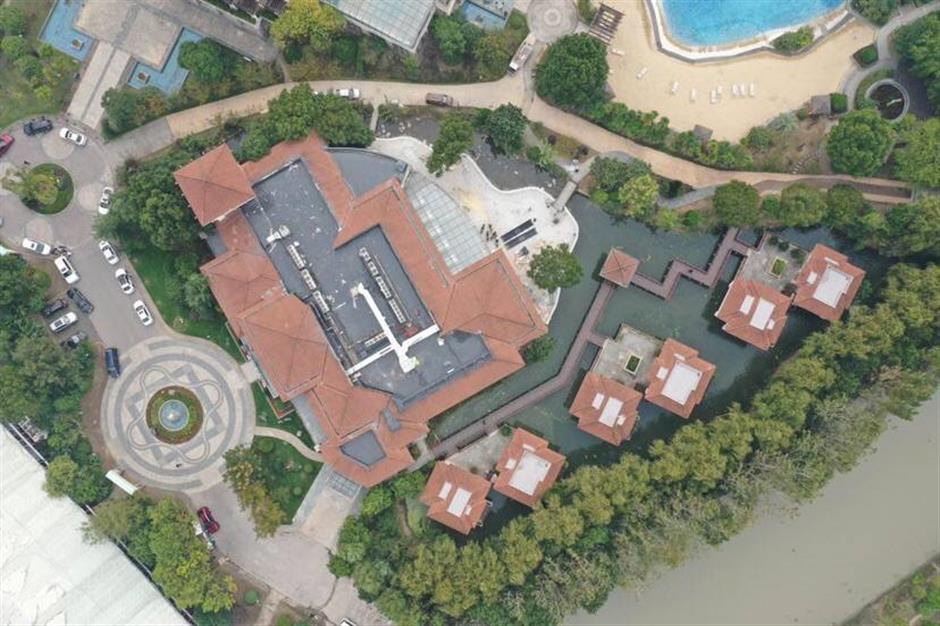 A handicraft industry exposition park opened in Songjiang on October 25. The opening ceremony also witnessed the signing of agreements between the park and about 100 artists who will later set up studios there.

The park will also house a handicraft research and creative base, a training base for university students, art galleries and museums. Art producing and processing sectors in both the upstream and downstream of the industrial chain will also be cultivated.

Construction of the China Jade Sculpture Museum, a strategic project launched by the Gems and Jewelry Trade Association of China and the Songjiang District government, will start in the park. The floor area of the museum is estimated to be 150,000 square meters. A top prize of China’s jade carving competitions will also be judged by a panel in the park.

In addition, China National Gold Group Corp has been invited to join in the construction of the jade sculpture museum. The company will also participate in the cultural development of Sijing Old Town in Songjiang and build the old town into a tourist site featuring gold art works.

To celebrate the park’s opening, the first Shanghai Guoji Cultural Festival was launched. Thousands of jade artworks, 52 pieces of purple clay teapots and thousands of Jingdezhen porcelain works are being showcased during the festival, which will run through November 25.