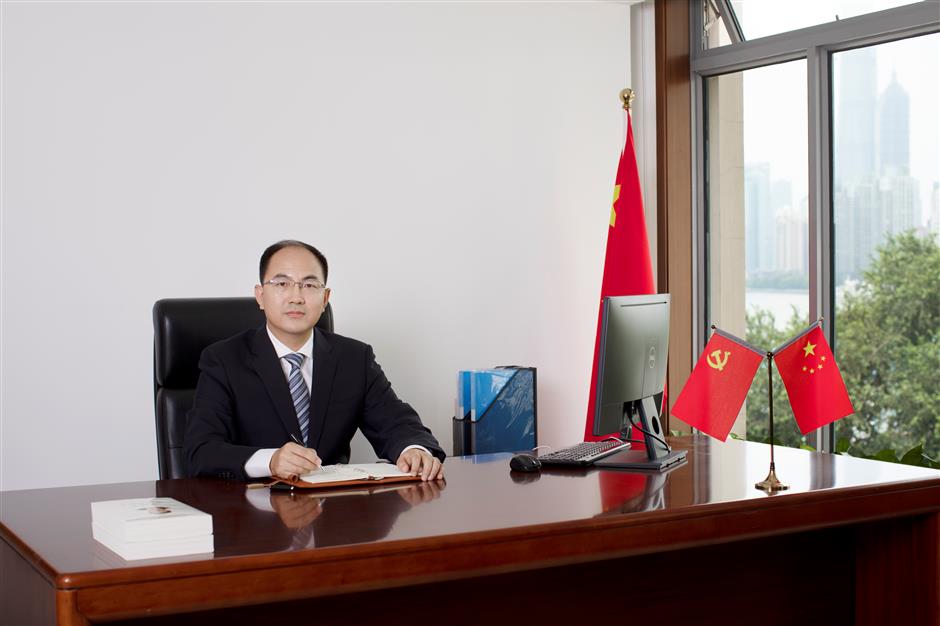 Zhang Yuxiang has served in six positions in Pudong over the past 12 years.

Zhang Yuxiang has served in six positions in Pudong over the past 12 years. He has seen tremendous changes, but what he feels is most important to Pudong is innovation.

Zhangu began his career in Pudong in 2008 when he was appointed to lead the government research office. In 2012, three years after the former Nanhui District was merged with Pudong, he became head of Xinchang Town in suburban Nanhui. In 2014, he became head of Yangjing Subdistrict, not far from Lujiazui.

In 2015, he became deputy director of Pudong’s development and reform commission, taking part in drafting the area’s 13th Five-Year Plan. In 2016, he returned to Nanhui to lead the development of Lingang. Then in 2018, he landed in Lujiazui.

“I remembered that 12 years ago there lacked schools and libraries in Pudong. Today, dozens of new schools are built in Pudong every year, adding to a total number exceeding 800. Also, the Pudong Library has become a cultural landmark, and I’m so looking forward to the completion of the east branch of Shanghai Library,” he said.

“Pudong now also has good hospitals such as Renji Hospital and Shanghai Proton and Heavy Ion Hospital. And hospitals in Puxi are coming to open east branches too,” he added.

In a recent case, BlackRock Fund Management Co was established with a registered capital of 300 million yuan (US$45 million) in Lujiazui, becoming the first foreign mutual fund management company.

“Obviously, Pudong is positioned as a window showing our development to the world,” Zhang said.

What’s behind Pudong’s groundbreaking progress is innovation, and institutional innovation in particular, he said. 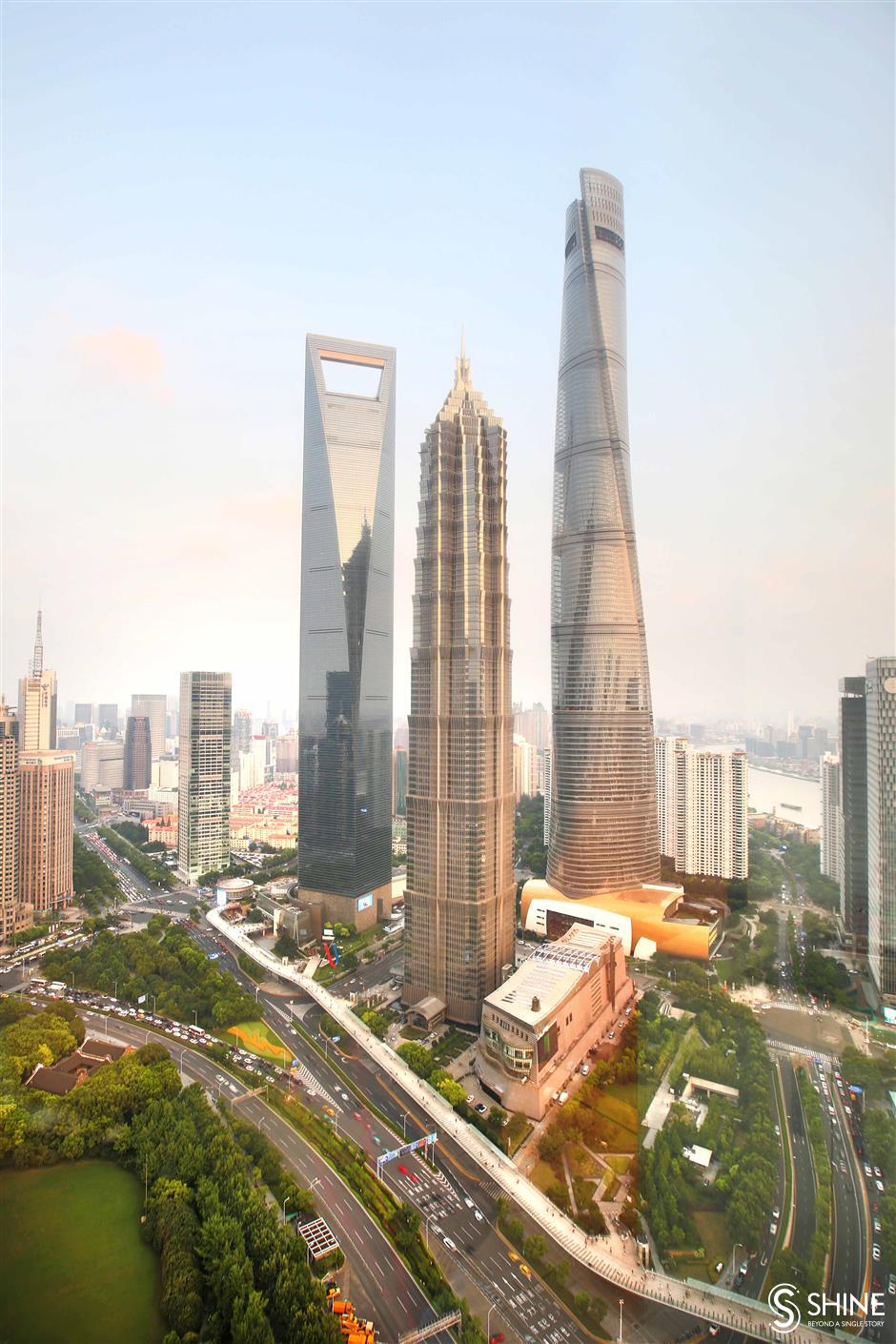 The bustling Lujiazui area of Pudong

“Lingang inherits Pudong’s development DNA. It’s the hope and that’s why we call it ‘the future city.’ It features advancing technologies like AI. In the future 30 years or shorter, it will become a future city with unique characteristics,” he said.

Unlike Lingang, Lujiazui, over 30 years of development, has grown from a simple financial and trade development zone to a truly international financial region, on par with world-class financial hubs such as London.

Now, Lujiazui has about 6,000 financial institutes, including 894 licensed ones. Trading volumes of securities, futures and bonds are huge. Tax revenues have exceeded 200 billion yuan.

The area also has more than 700 headquarters, nearly half of them of Fortune Global 500 companies. And they include 110 regional headquarters of multinational companies.

“Recently, we’ve talked to financial hubs from six countries via video chatting. You can see that communications among the world’s financial hubs have been formed. And Lujiazui is part of that,” Zhang said.

However, more efforts are needed in institutional innovation to make Lujiazui a truly open and international financial market, he said.

Currently, 97 overseas assets management companies, including nine of the world’s top 10, have offices in Lujiazui, or more than 90 percent of the country’s total. However, compared with other financial cities, Lujiazui is far behind.

“We still have many institutional barricades. As a result, some overseas assets management companies chose to base in Hong Kong or Singapore to remote control their business in Shanghai. They don’t want to lose the Chinese market but at the same time they feel it not convenient to do business,” Zhang said.

However, the central government stands behind Lujiazui and supports its institutional innovation, under the premise of ensuring financial safety, he said.

“I feel it’s the mission of Lujiazui. And I feel it is so inspiring to get to know the future development goals of Lujiazui,” he added.