Shanghai Metro app to work in Beijing too 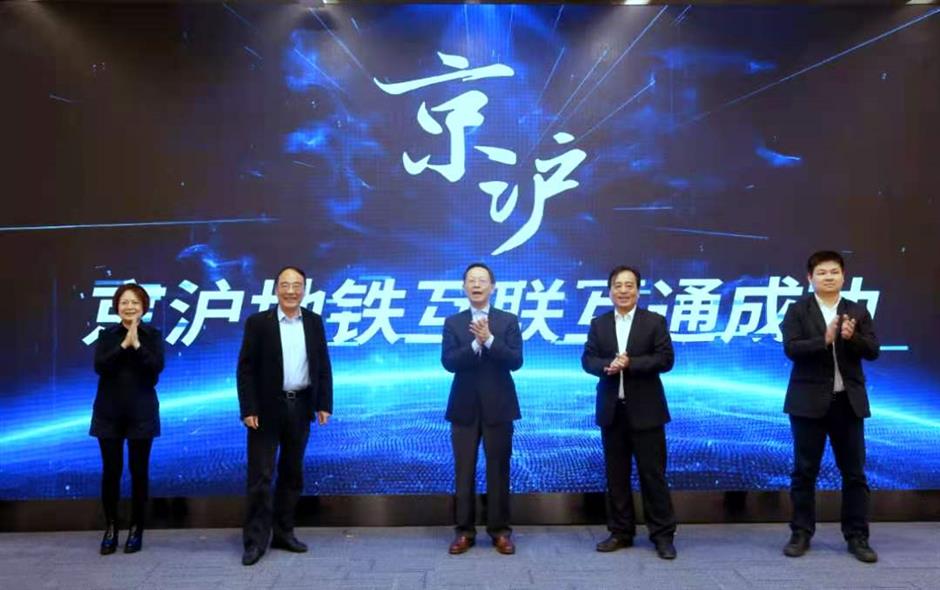 Metro operators of Shanghai and Beijing announce the new benefit for passengers in both cities via a videolink on Tuesday.

From Tuesday, people who use the ticket apps of Metro operators in Shanghai and Beijing can use either app to take the Metro in either city.

Shanghai Metro’s app is Metro Daduhui and its Beijing counterpart is Yitongxing.

Since December 2018, users of the Shanghai app have been able to take the Metro in 12 other Chinese cities, covering the entire Yangtze River Delta region which has 30 percent of all the Chinese cities that have a Metro.

The app has so far served over 6.1 million users, according to Shanghai Metro.

Users of the Shanghai app need only choose Beijing as their location when taking a Metro train in Beijing for the first time, and vice versa for users of the Beijing app.

Currently the apps support only Alipay and UnionPay Quick Pass, but will be able to support WeChat pay around the end of this year, Shanghai Metro said.

Shanghai and Beijing have the largest Metro networks in China. 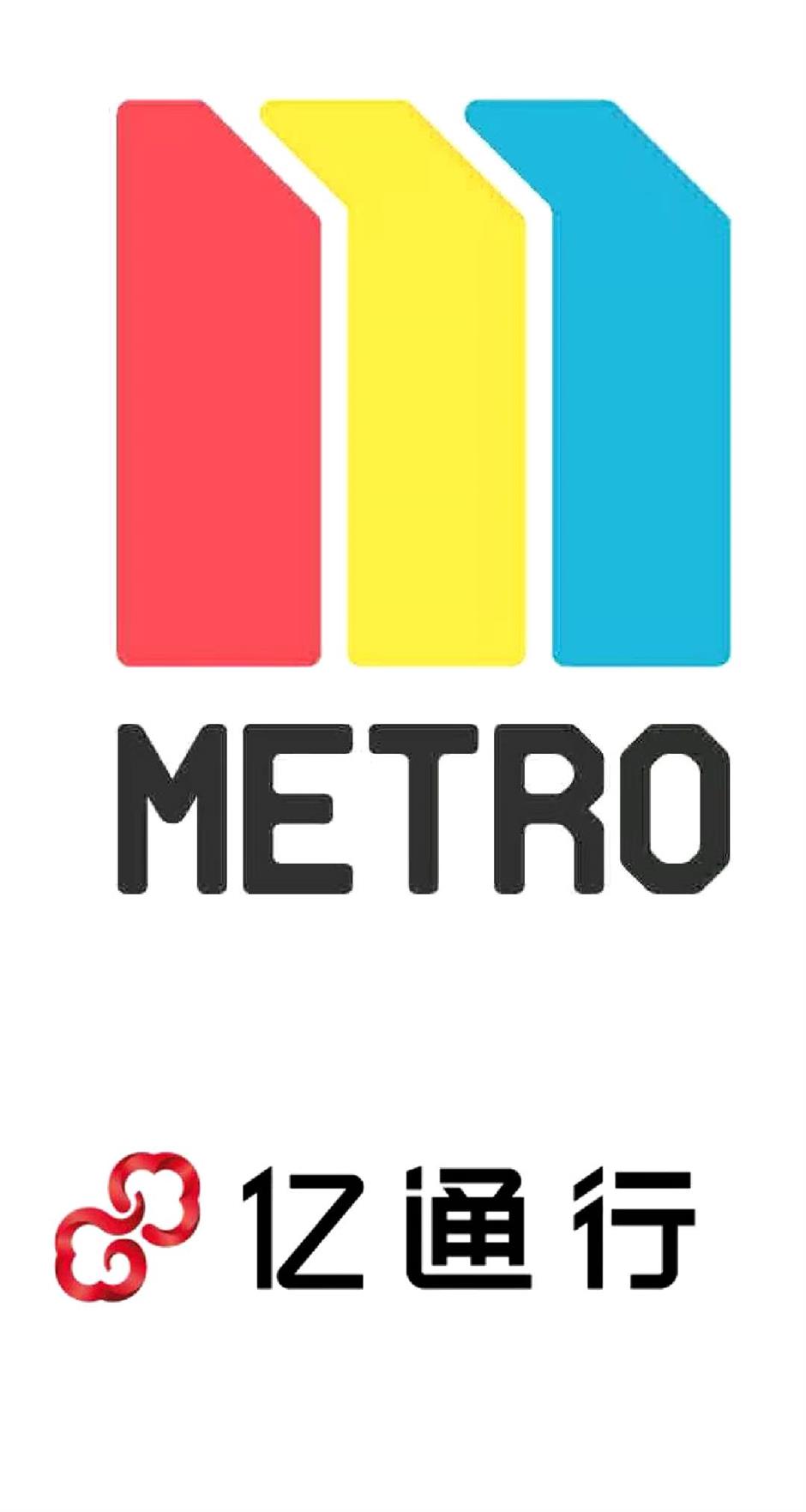 The Shanghai app (above) and the Beijing app.