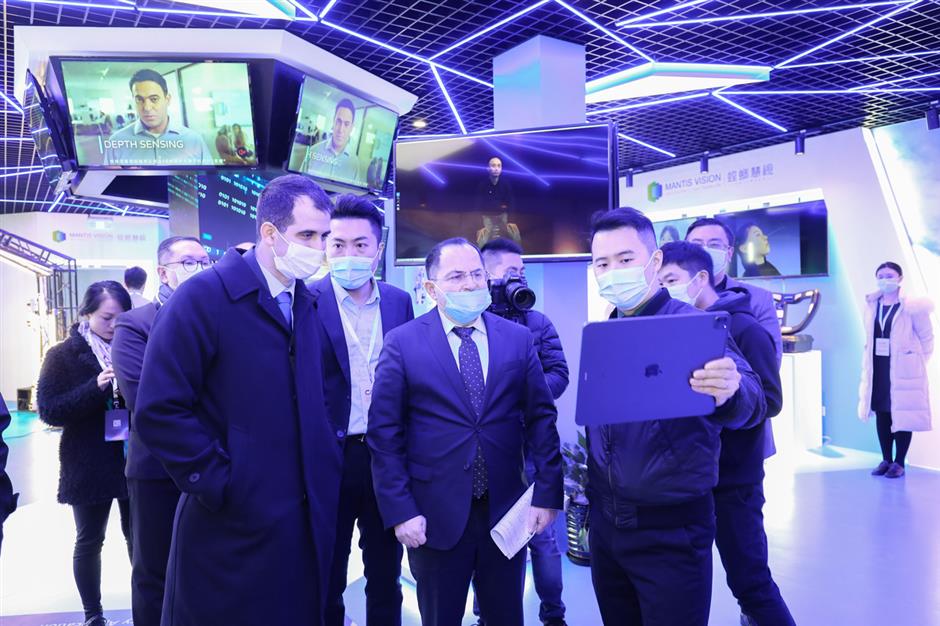 A wide range of new products featuring Israeli technologies have been developed in the hub, including a hand exoskeleton, Dead Sea mud mask, non-invasive glucometer and thermal imaging scope.

“The innovation hub has become a key platform to drive innovative cooperation between Israel and China,” said Edward Shapira, Israel's consul general in Shanghai. “Despite COVID-19, the hub still attracts many companies.”

Shapira said it has become a “must-see” for Israeli government and corporate delegations in Shanghai.

One company in the hub, Ai-Care medical technology, unveiled a soft hand exoskeleton that can be used to help people with hand paralysis in rehabilitation and daily movements. A user's movement intentions are analyzed by a sensor via bio-electric signals on the skin surface. 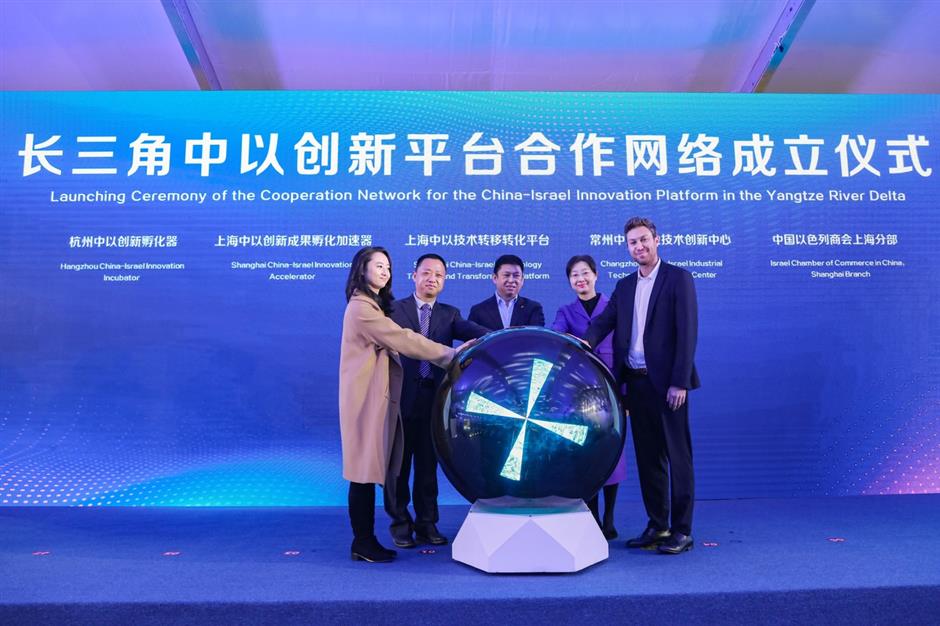 The non-invasive glucometer from Aozhen Bio can test blood sugar through saliva, while a Dead Sea mud mask contains 21 minerals and other ingredients to ease wrinkles.

The Putuo District government signed an agreement with cybersecurity firm 360 today to jointly develop an information technology public service platform to serve startups, scientists and projects from Israel and China.

Additional companies and organizations such as AnGeek Cybersecurity and 360 Visual Tech, signed agreements to operate in the hub.

The innovation hub, officially launched last December, is a major step in Shanghai’s implementation of a national strategy to promote Chinese and Israeli scientific and technological innovations.

Leading Israeli incubators, such as Ehealth and Trendlines, which focus on medical and agrifood technology, have been operating in the hub to serve Israeli high-tech and startup firms. 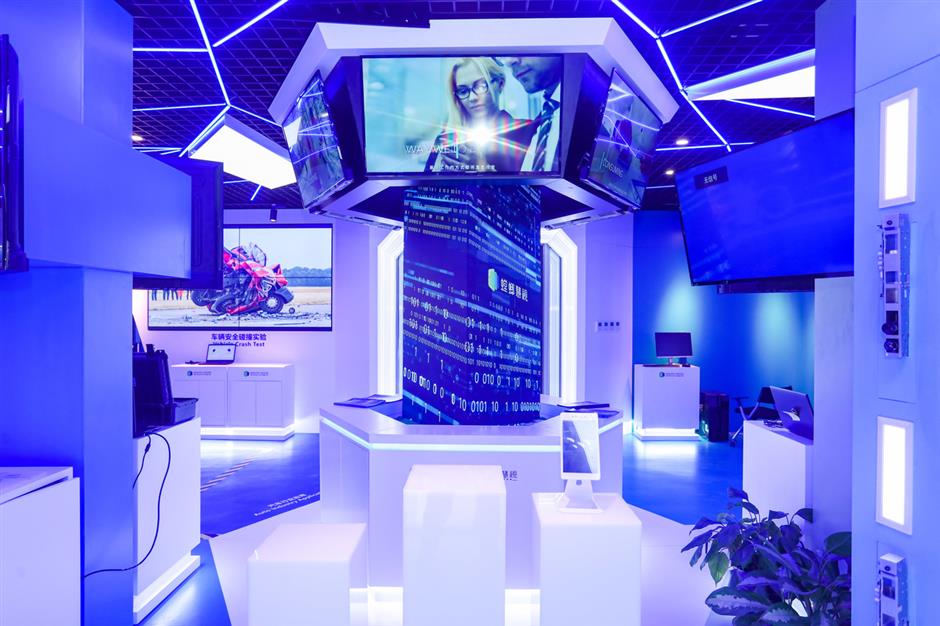 New products on display at the anniversary celebration.

According to the district government, intellectual property rights (IPR) protection has become a key function of the hub, where the Putuo IPR bureau was established.

Thirty-seven trademarks have been registered in the hub during its yearlong operation, along with more than 50 patents.

Despite the pandemic, online and offline events have been held, including an international coding competition for young people and various startup contests between Israeli and Chinese entrepreneurs.

As part of the first anniversary celebration, the 2020 Shanghai Digital Innovation Conference was launched. 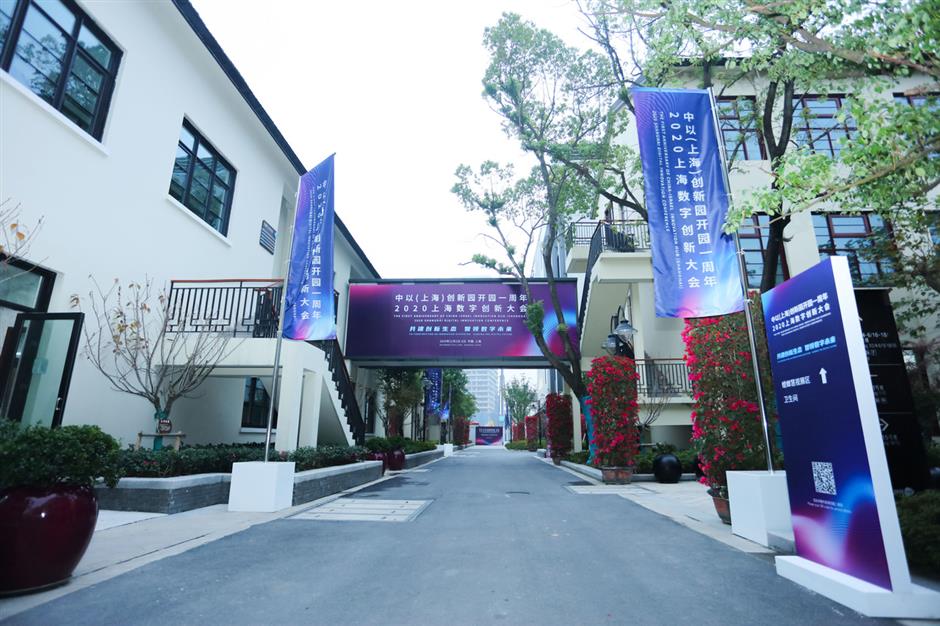