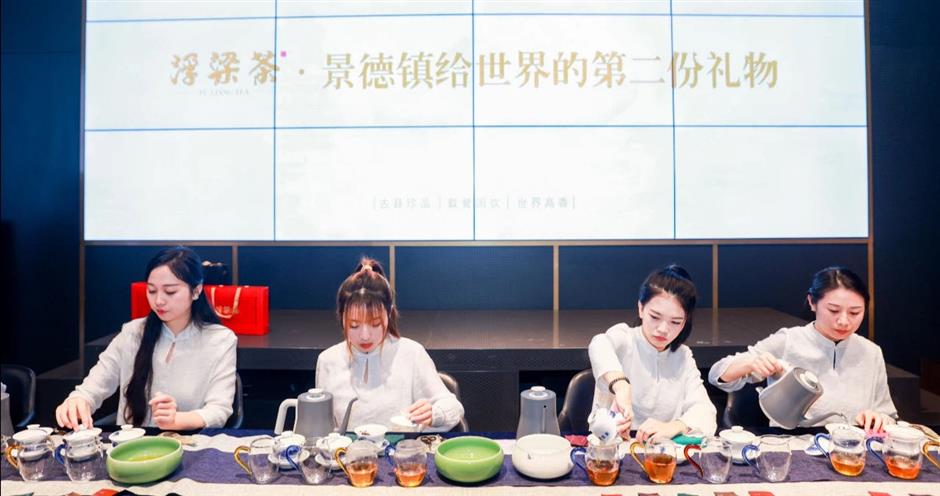 The fragrance of Fuliang tea, a specialty of Fuliang County of Jingdezhen City in Jiangxi Province, was in the air over the weekend, as the tea was introduced to Shanghai's connoisseurs.

The history of the tea dates back to the Han Dynasty (202 BC-AD 220) when monks planted and picked the Fuliang tea leaf. The tea leaf processing and trade prospered in the Tang Dynasty (AD 618-907).

Fuliang red tea won a gold medal at the Panama-Pacific International Exposition in 1915.

The tea has a deep bond with Shanghai as more than 10 time-honored Fuliang tea brands once set up outlets in Shanghai in the late Qing Dynasty (1644-1911).

During the event, the history and culture of the tea was promoted.

The Fuliang Tea Group based in Jiangxi, dedicated to the development of the Fuliang tea industry, signed distribution agreements with businesses in Shanghai and Ningbo, neighboring Zhejiang Province, to further promote the tea under cooperation deals.

The group will step up cooperation with tea industries in East China, North China and Northwest China, it said.

Jingdezhen, where Fuliang is located, is known as the "porcelain center of China." 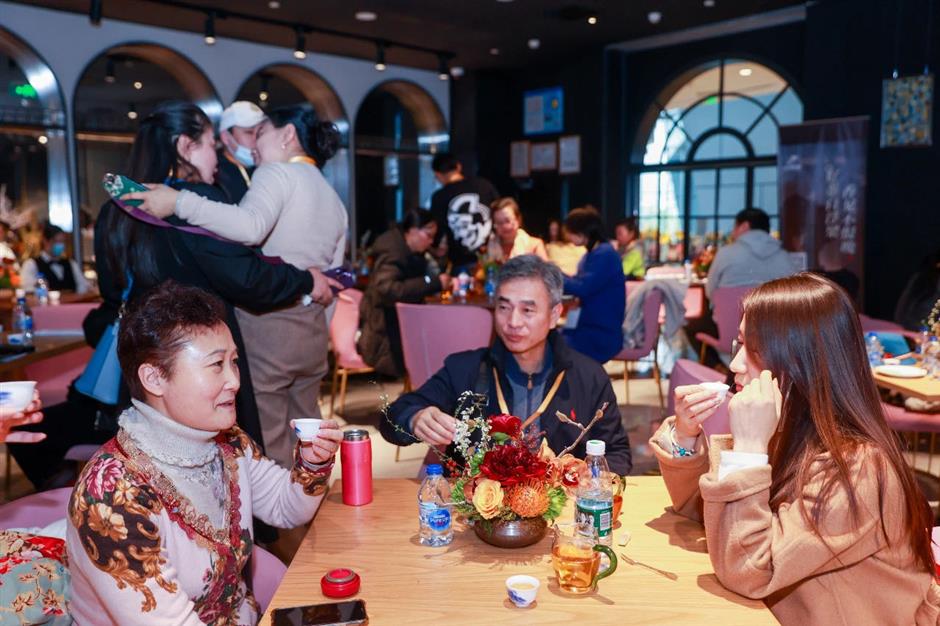 Shanghai tea lovers sip Fuliang tea, and learn about its history and culture.