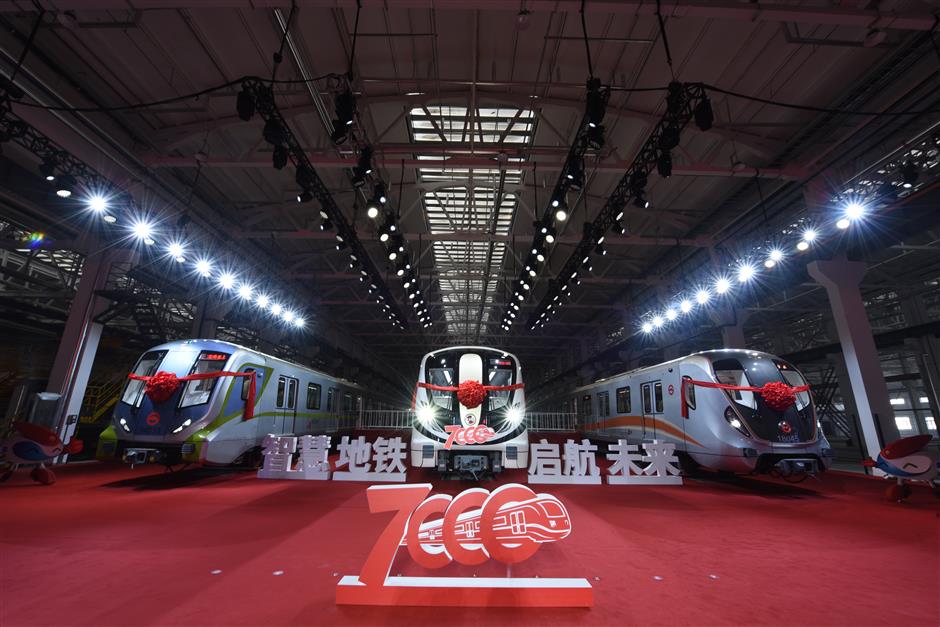 The 7,000th train is delivered to Shanghai Metro on Friday.

The 7,000th train to run on Shanghai’s Metro network, the world’s largest, was added on Friday. In just over six months, the city has added 1,000 trains.

Shanghai’s first Metro trains were imported from Germany in the early 1990s.

Since 2008, China has designed its own trains, with ever-increasing standards of energy efficiency, safety, passenger-friendliness and smart operation.

Including Metro Line 15, which is expected to be completed except for one station by early February next year, the Shanghai Metro network will have 459 stations and 771 kilometers of rail lines. 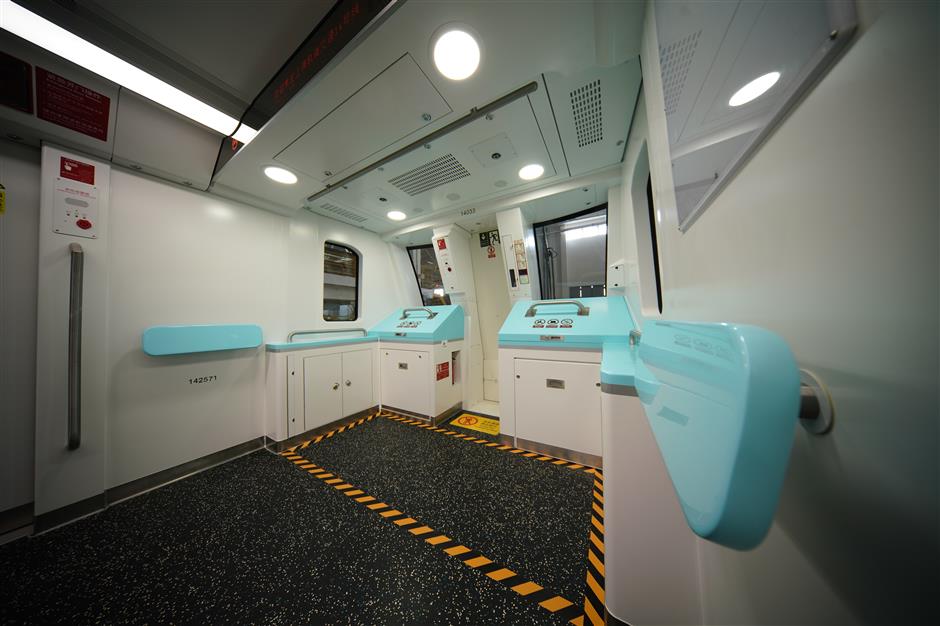 The new trains are driverless. 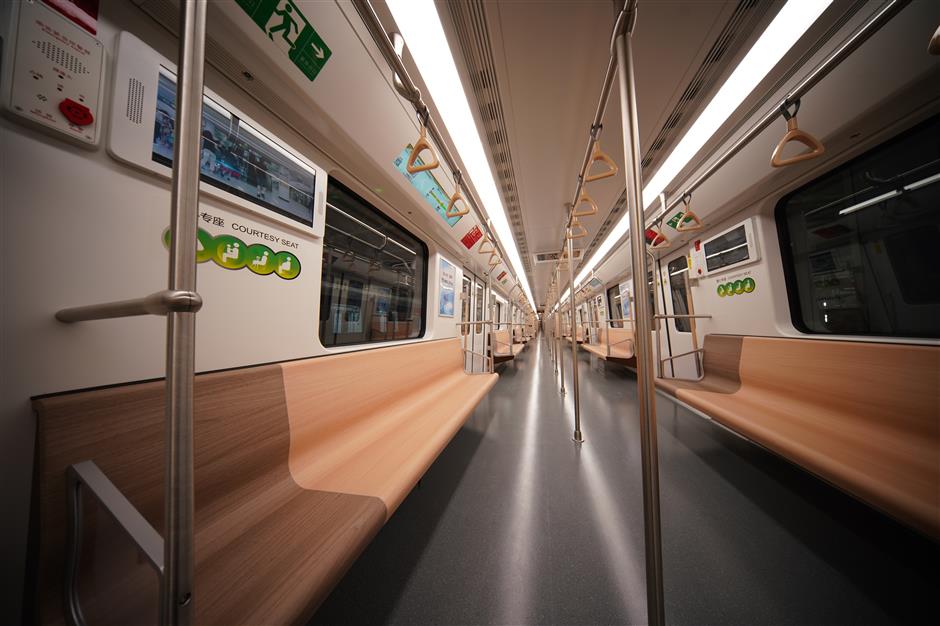 The interior of the new train carriages.