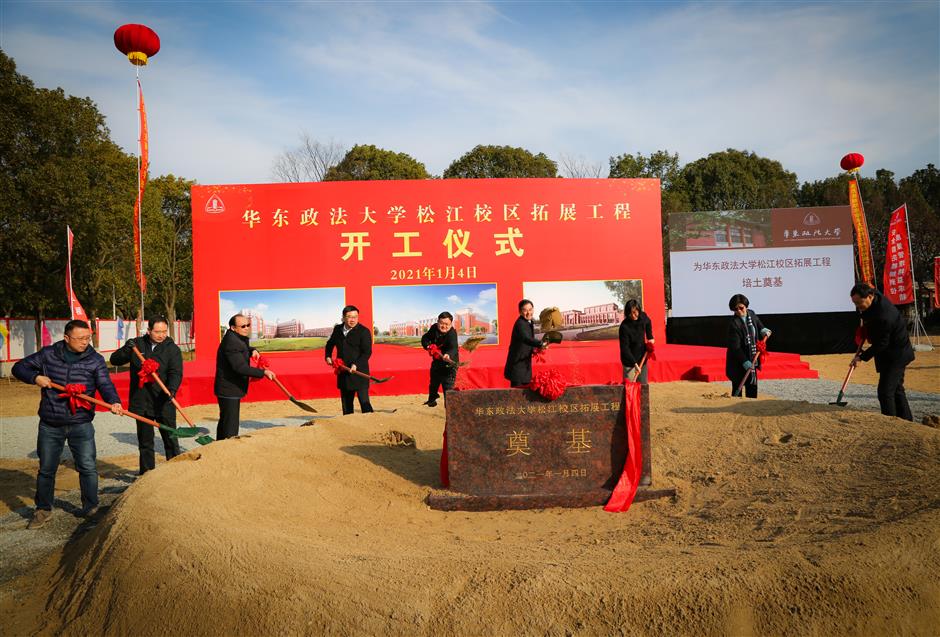 Construction began on Monday at the East China University of Political Science and Law in Songjiang District.

Construction of two teaching buildings, an activity center, electricity substation and distributing station commenced on Monday at the East China University of Political Science and Law in Songjiang District.

The nearly 500 million yuan (US$77 million) project covers almost 69,000 square meters and is scheduled for completion in 2024, university officials said.

It is the highest investment project with the largest building areas since the campus was built in Songjiang in 2003.

Although the campus in the district has around 147,000 square meters at present, there is still a shortage of areas for teaching, research and student activity.

The five-story activity center will be in the western part of campus, next to the stadium and canteens, and will offer student affairs management, psychological counseling and career guidance.

The buildings' architectural style will blend Chinese and Western aesthetics. 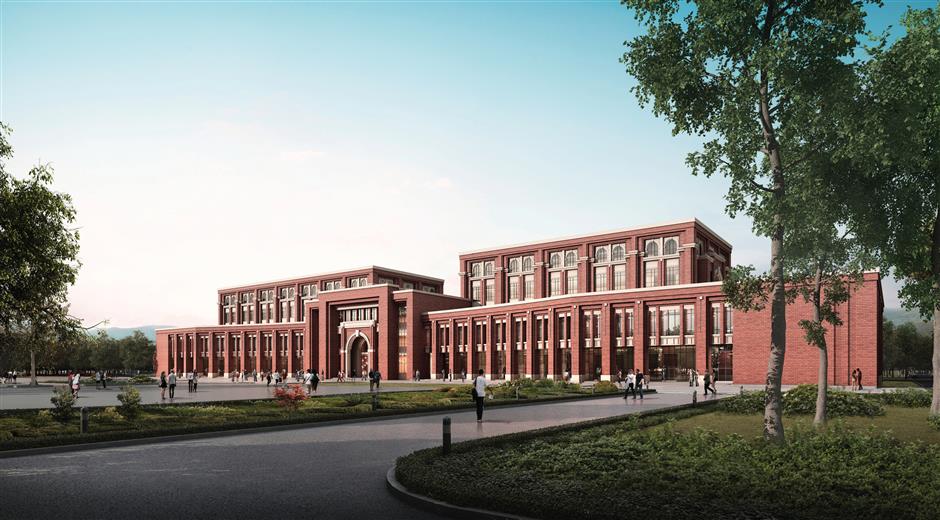 An artist's rendition of the university's activity center 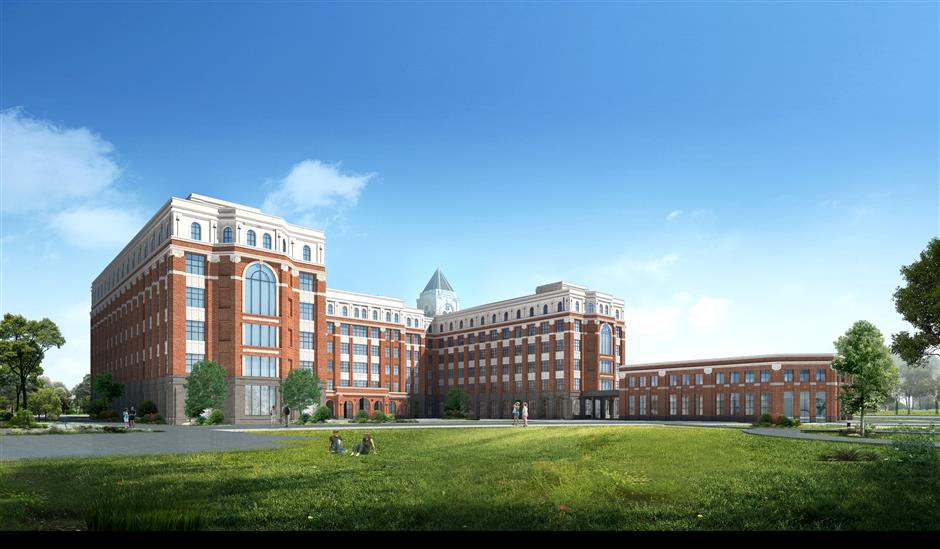 A rendition of the six-story teaching building 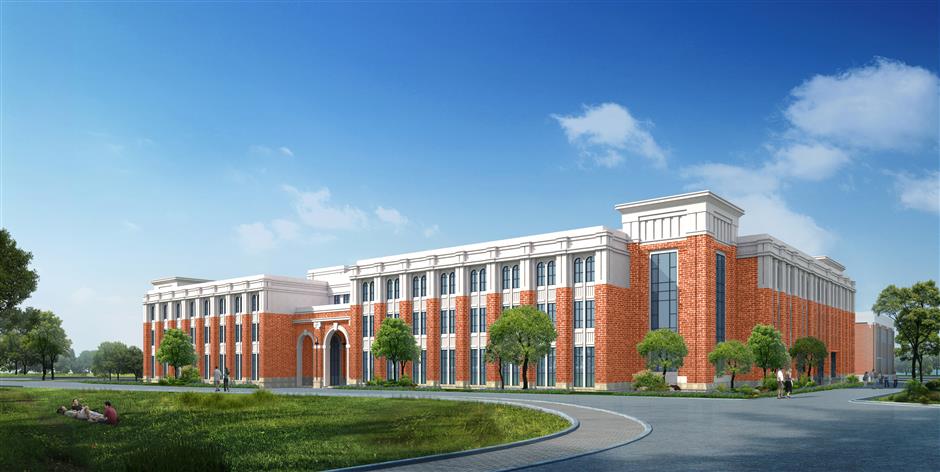 A rendition of the three-story teaching building