Increasing the flow of tourists between Shanghai and Zhanjiang

The beautiful landscape of Zhanjiang

A waterfront view of Zhanjiang

The city of Zhanjiang in southern Guangdong Province has stepped up its culture and tourism ties to Shanghai with signed agreements and promotions via online channels.

Webcasts of the city's tropical beach resort scenery were broadcast at an event in Changning District on Thursday.

Travel agencies in Zhanjiang signed a number of agreements with Shanghai counterparts to increase the flow of tourists between the two cities.

Additionally, Shanghai officials shared their insights about developing tourism with the Zhanjiang contingent.

Zhanjiang is a renowned winter tourism destination with more than 140 islands and an array of beautiful beaches. The movie "Operation Red Sea" and television series "The Bad Kids" were filmed there. 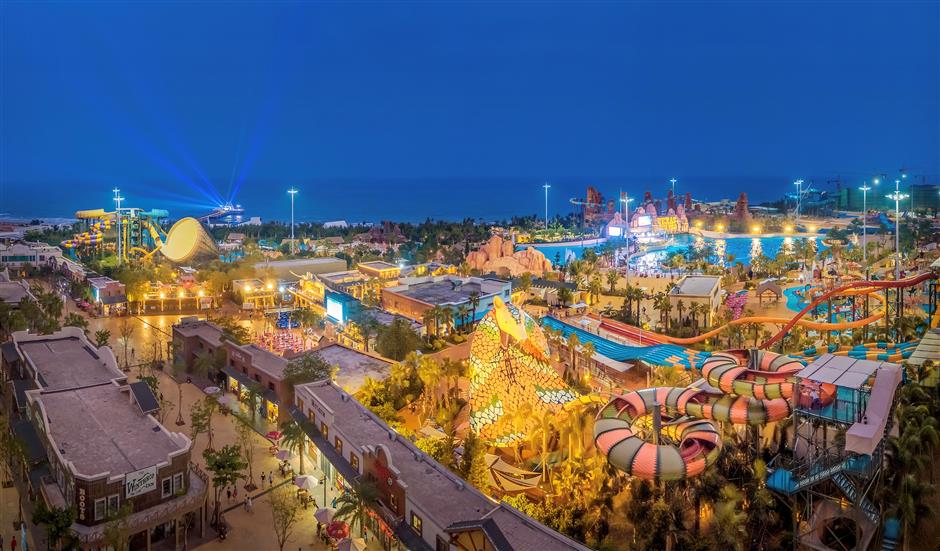 An amusement park in Zhanjiang at night 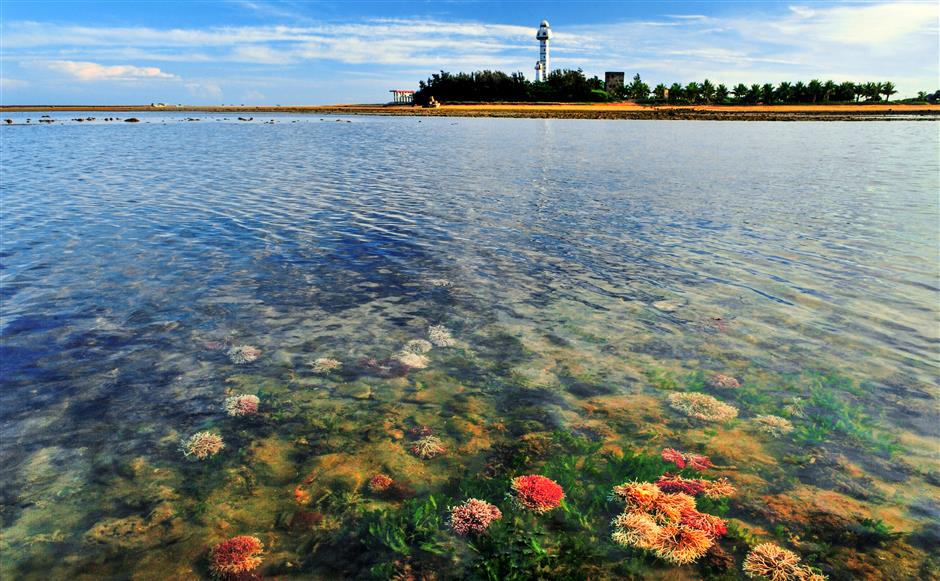 A pristine waterway in Zhanjiang