A journey through the evolution of local cuisine 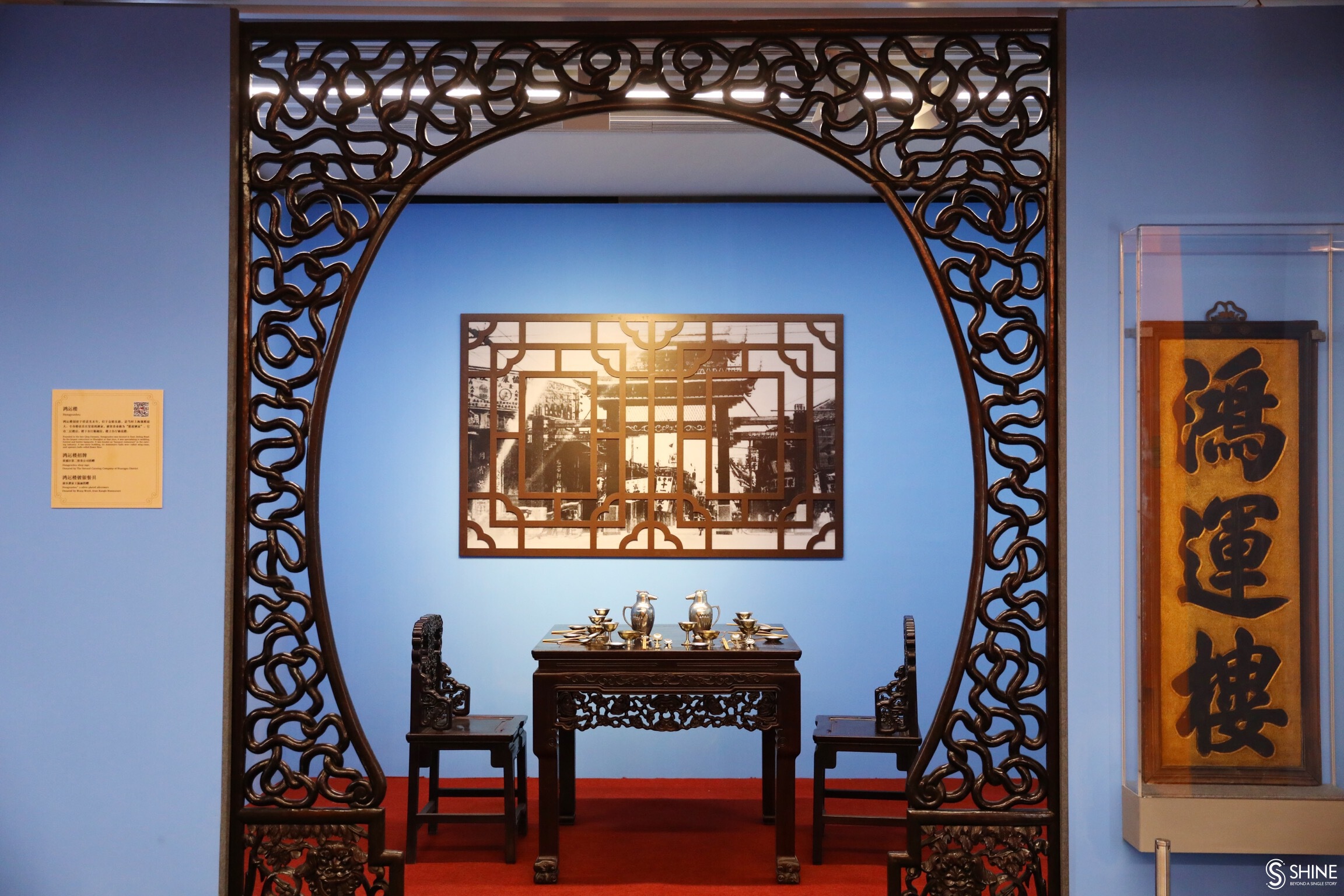 From deep-fried dough sticks in the morning to bamboo shoot soup with pickled pork in the evening, Shanghai cuisine never disappoints.

A new exhibition opening on Friday at Shanghai History Museum takes visitors on a journey through the evolution of the city's culinary delights over the past 100 years.

As one of the first Chinese cities to open a port during the late Qing Dynasty (1644-1911), Shanghai's food has both domestic and international influences.

Much like the city's popular dim sum — including sugar porridge, fried gingko and sauteed rice cakes — was introduced by out-of-towners, early dairy farms and Western cafes, which reflected the city’s acceptance of outside culinary influences.

The exhibition features old photos, postcards and cooking utensils from the museum’s collection, as well as food stamps issued after the founding of the People’s Republic of China.

The exhibition runs through March 28. Entrance is free but reservations are required. People can make reservations via the museum's official WeChat account.