Expressways busy at the end of the holiday 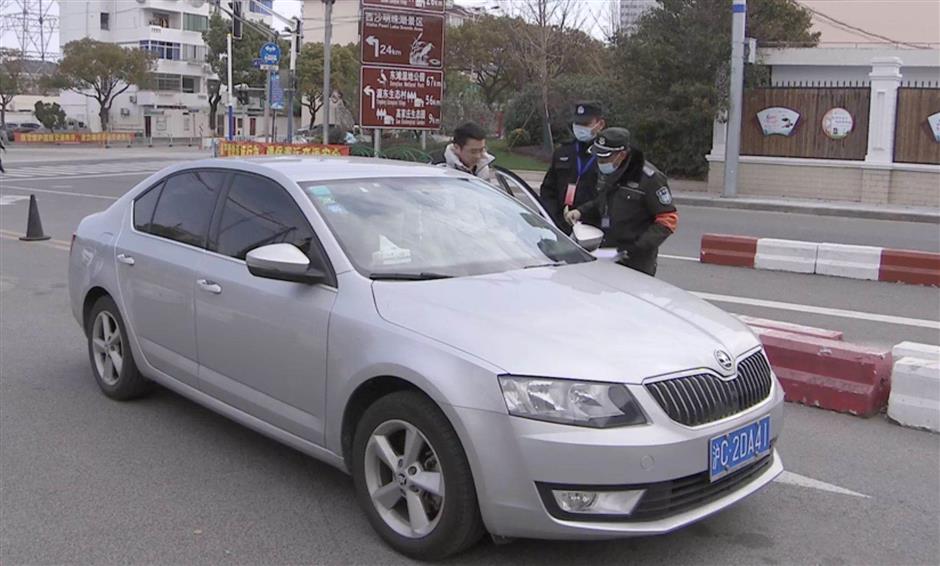 A driver about to enter the G40 Expressway in Chongming District. 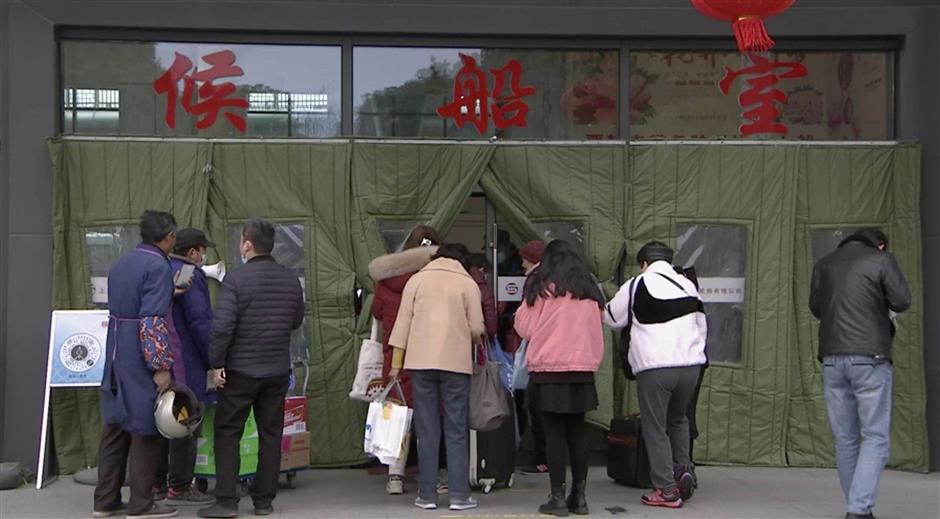 People wait in line to take the ferry at Nanmen Pier in Chongming District.

The city’s expressways saw more vehicles during this year’s Spring Festival due to more people staying at home because of the pandemic and the warm weather, said city’s transportation commission.

A total of 5 million vehicles were registered, about 9 percent higher than last year as more residents opted for holiday destinations nearer home.

The number of vehicles leaving the city dropped to 568,000, half of last year’s number. There was also a 20-percent reduction in vehicles visiting the city.

Congestion mainly occurred in suburban areas, such as expressways to Chongming District, the Gaodong entrance to the G1503 Ring and Jiasong Road M., and the Zhufeng exits on the Shanghai-Chongqing Expressway.

The return rush this year was also earlier than last year, with the travel peak (usually the last day of the holiday) on February 15, the second last day.

Congestion was also reported at the Yangtze River tunnel and bridge as well as the G15. 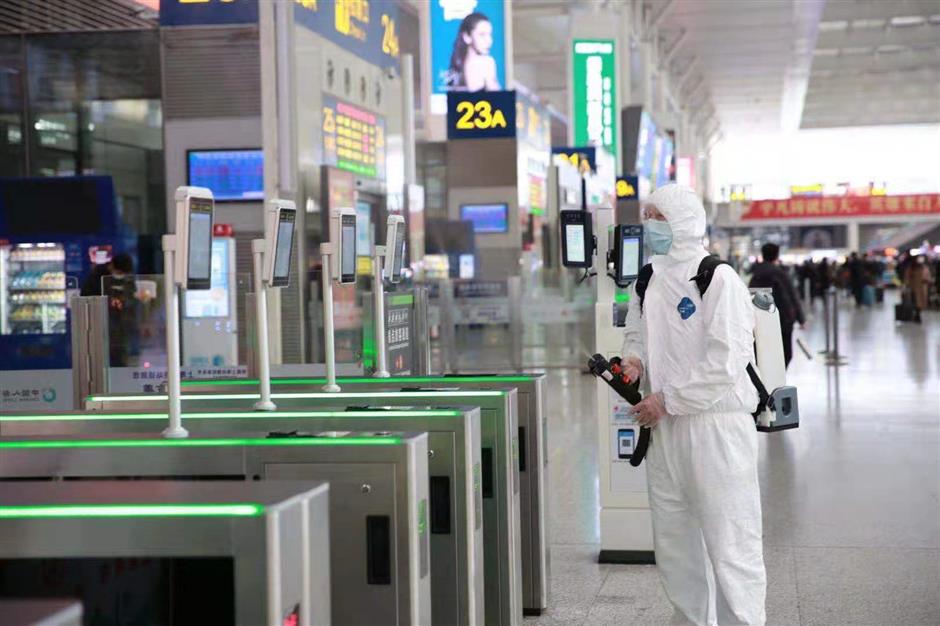 China Railway Shanghai Group said around 1.02 million train trips were made in the Yangtze River Delta region on the last day of the holiday.

An additional 74 trains operated on the day to cope with the return peak, it said.

Since chunyun, the annual Spring Festival travel rush, began on January 28, a total of 13.26 million railway trips have been recorded in the region, with 2.52 million made during the holiday. 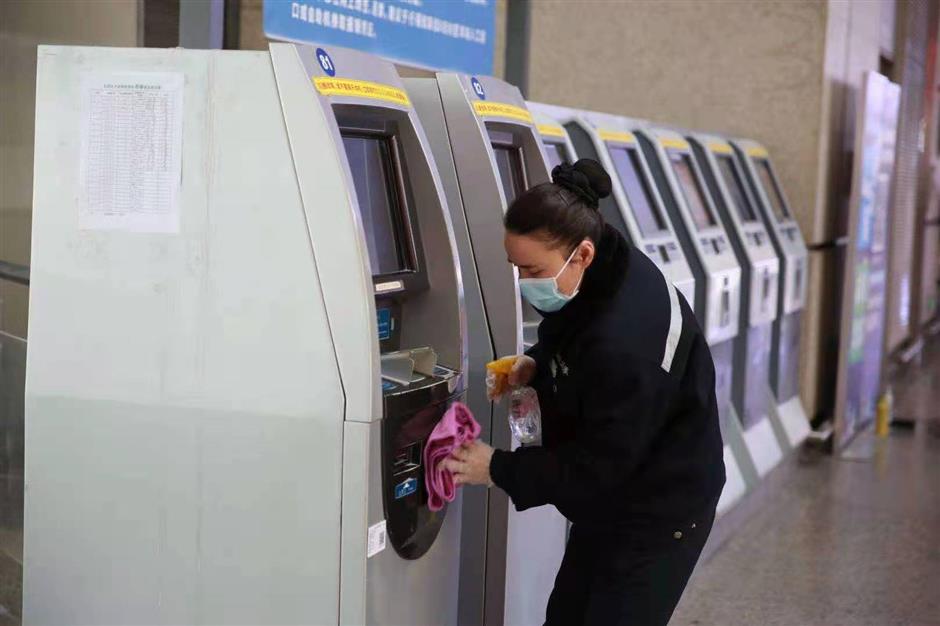 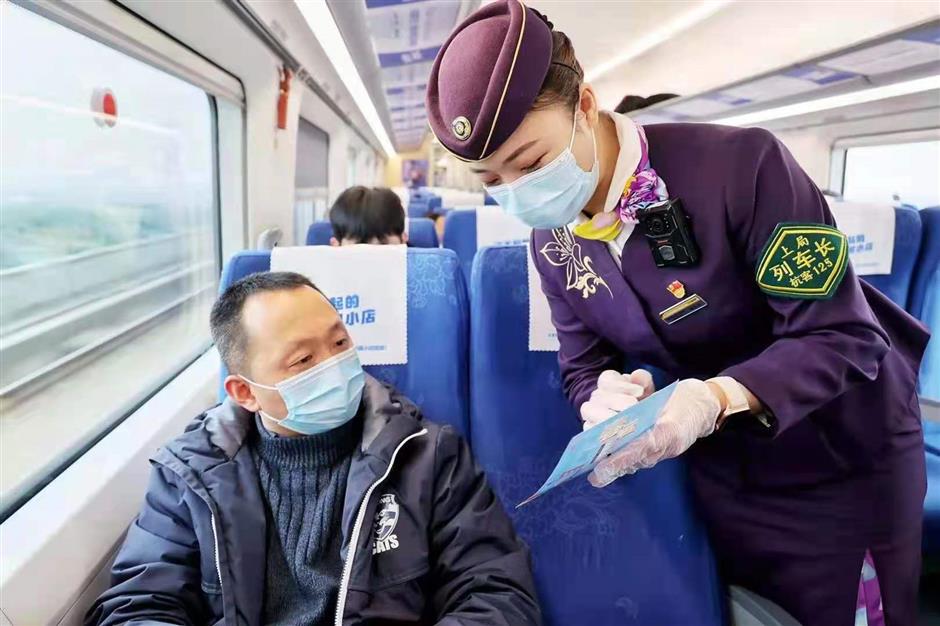 An attendant explains pandemic prevention measures to a passenger on a train in the region.