Murder suspect caught after 23 years on the run 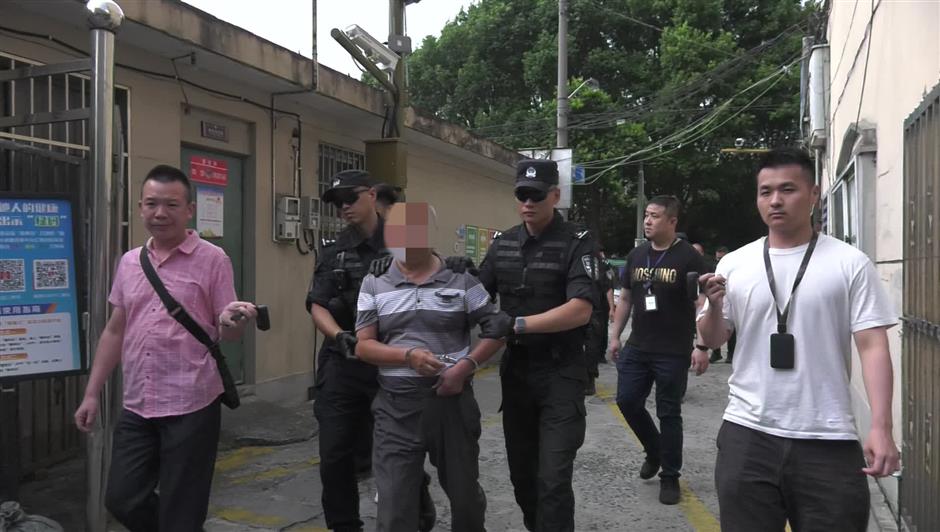 The murder suspect surnamed Cai is taken into police custody.

A man who allegedly killed a woman in Shanghai in 1997 has been arrested, police announced today.

Police in Songjiang District began their investigation more than 23 years ago after female body parts were discovered under a bridge and in a village creek.

Based on personal belongings found nearby, the body parts were identified as those of a woman surnamed Zhang who was selling plastic bags in a wet market in Songjiang.

Zhang’s family told police she disappeared in May of 1997.

Based on the way she was dismembered, forensic experts established Zhang was most likely killed by someone skilled at animal slaughtering or other knife-related work. They also suspected the murderer had stored the body parts in a freezer before discarding them.

From the handle of a plastic bag, police found a piece of the suspect's biological evidence, but they were not able to find him.

Thanks to developments in forensic science, a 66-year-old man surnamed Cai was identified last year as a suspect and apprehended at his Songjiang home.

Cai, who sold pork in the wet market where Zhang worked, has since confessed to the murder.

He allegedly said he tricked Zhang to go home with him where he tried to take advantage of her, and killed her because he feared she would report him to the police.

Zhang was 25 years old and married at that time — Cai was also married.

Cai said he changed jobs after the murder and has been living in fear ever since. 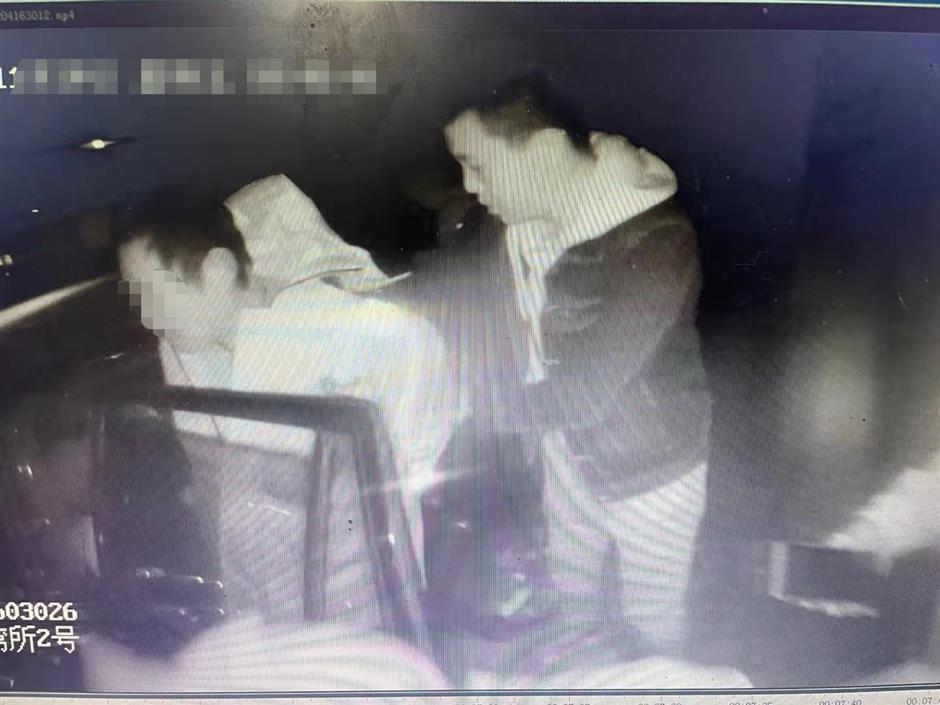 The suspect shortly after his arrest.