Driver in court over 2019 fatal accident 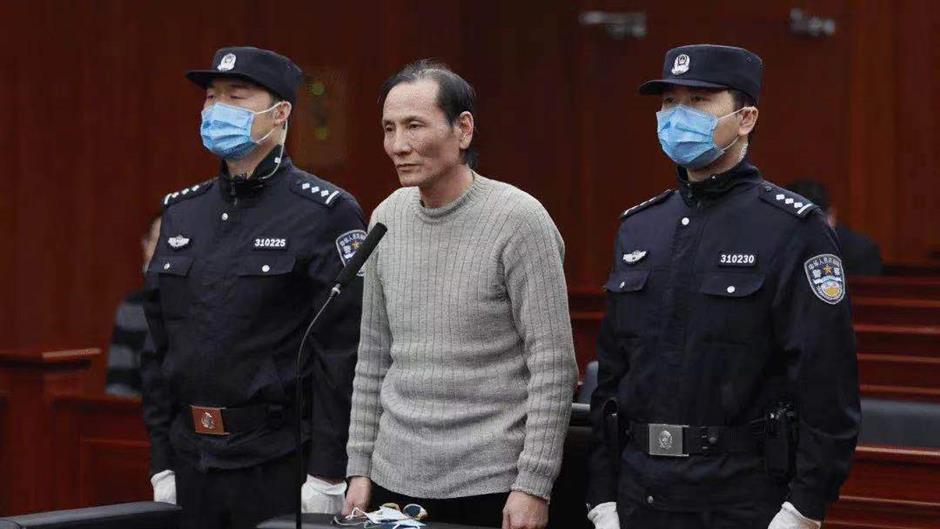 A court hearing about a 2019 traffic accident in which five people died was held on Thursday, with a driver prosecuted for endangering public security by dangerous means.

The father of 34-year-old Wu, one of the victims, said there had been no apology from the driver’s family.

“My son’s death is too much for us and the 3-year-old grandson,” he said.

On the morning of October 24, 63-year-old Chen Liwei was driving his daughter-in-law’s car when he was in a slight collision with an electric vehicle in Putuo District at a speed of around 36 kilometers per hour, Shanghai No. 2 Intermediate People’s Court said.

Chen then accelerated and ran a stop light, reaching a speed of 121 kph. After hitting a car and a bike near the intersection of Daduhe and Nujiang roads near Changfeng Park, he picked up speed to 161kph and collided with nine pedestrians, two cars and two electric vehicles.

When Chen finally stopped he was arrested by police.

One person died at the scene while four others died in hospital. Seven people were injured.

Prosecutors said Chen should be punished severely because he had committed the crime within five years of his release from a prison sentence.

Over 30 family members of the victims attended the hearing. The court said its judgment will be announced soon.