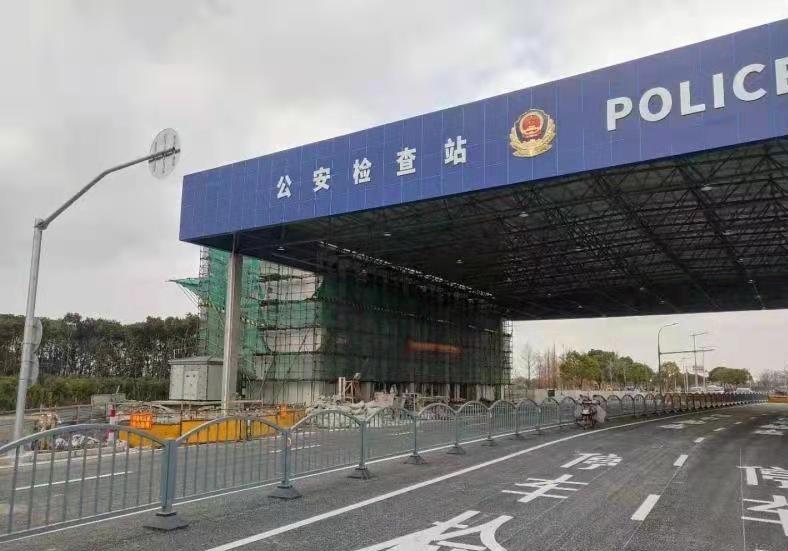 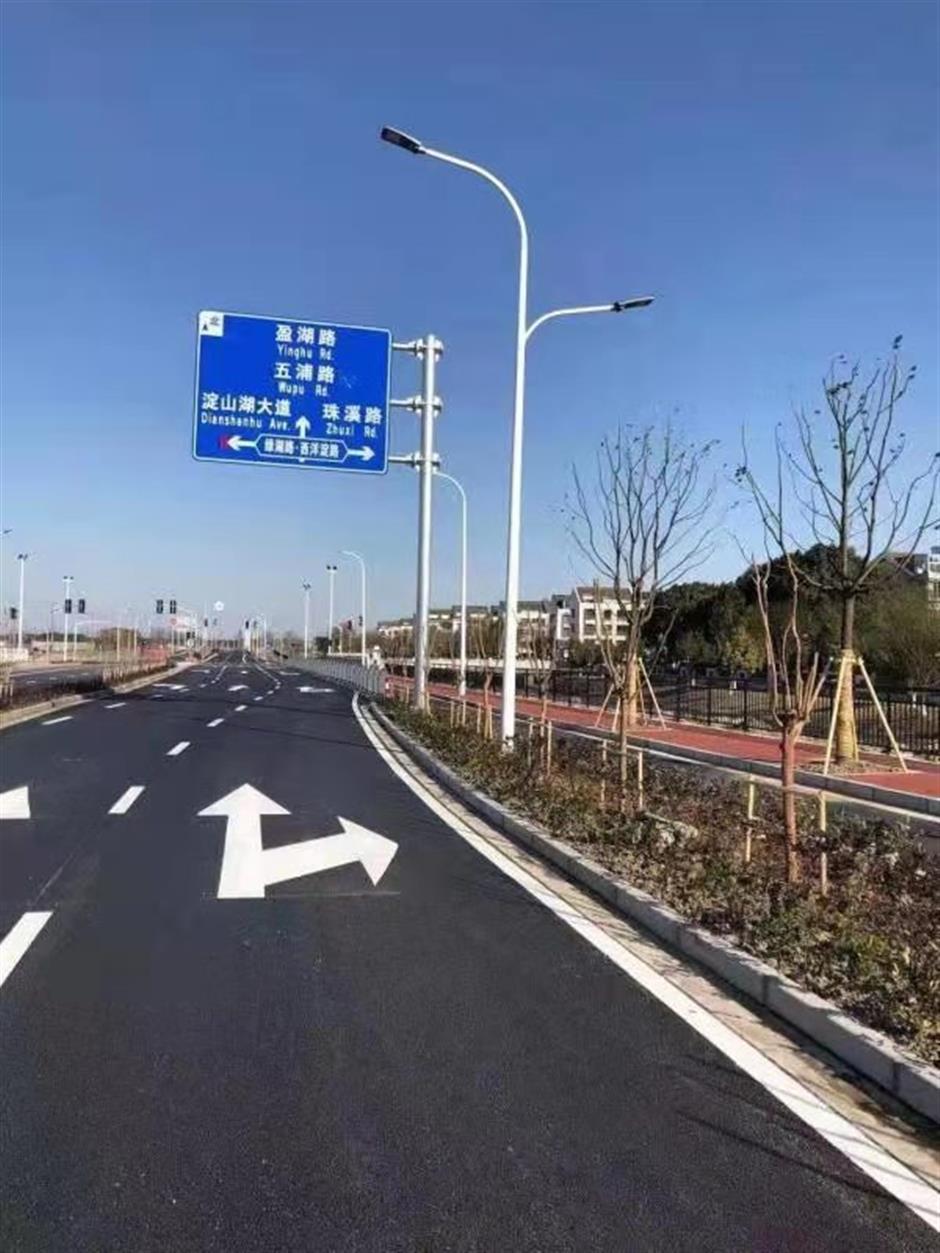 The northern extension project of Fuxing Road in Qingpu District was opened to traffic on Saturday.

The extension will benefit residents in Qingpu and Kunshan City in Jiangsu Province.

Located at Zhujiajiao watertown in Qingpu, it connects Dianshan Lake Avenue in the south and Shuguang Road of Kunshan City in the north.

With a design speed of 40 kilometers per hour, it has six vehicle lanes in both directions. With a total investment of 336 million yuan (US$51.9), the project started construction in December, 2018, and was completed in February.

A fast pass connecting Zhujiajiao, Jinze and Liantang ancient towns in Qingpu and Dianshan Lake Town in Kunshan has been formed with the completion of the project. This will promote the integrated development of world-class watertown culture, tourism and leisure resources and fuel the integration of the Yangtze River Delta region, authorities said.

The No. 6 bus of the demonstration zone has had its route changed following the connection. It now connects tourist attractions such as Zhouzhuang and Jinxi, two watertowns and Oriental Land.