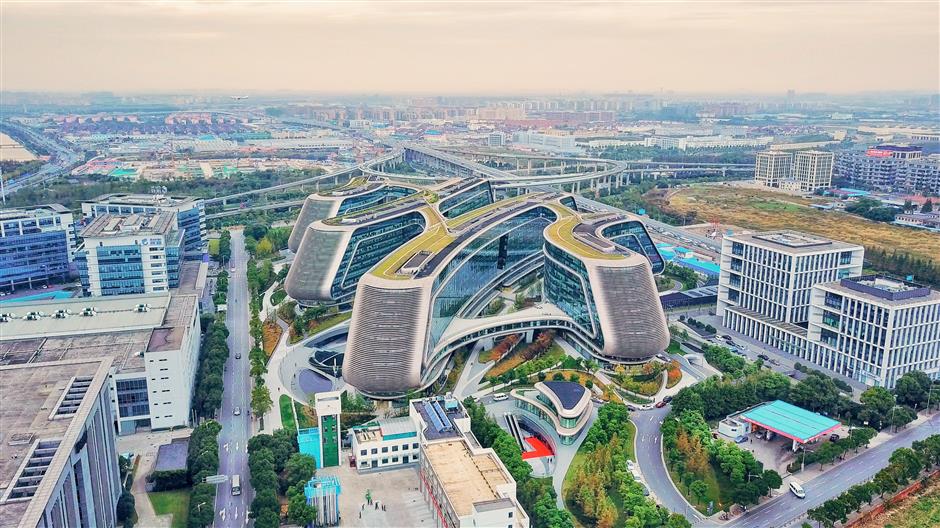 Shanghai's Changning District aims to develop as a quality international district with global influence by 2025 to implement the overall plan for establishing an international open hub in the Hongqiao area.

Changning is the only downtown district in the city included in a general plan approved by China’s State Council.

The district government will launch a batch of new policies and measures, functional platforms and quality projects, Weng said.

The Linkong economic zone, for instance, will become a headquarters base for global aviation companies and high-end service sectors. It will develop new fintech platforms in cooperation with institutes such as the Digital Currency Institute of People’s Bank of China. Over 6,600 talent apartments will be built in the Linkong zone to cap the demand of professionals.

“Changning has prepared over 700,000 square meters of quality office buildings near subway stations to welcome companies, institutes and startup projects to share the strategic opportunity of the Hongqiao hub,” Weng said.

Changning features the Hongqiao transport hub which handled 266 million travelers in 2020 despite the COVID-19 pandemic. The district has the Hongqiao International Airport and the century-old Hongqiao and Yuyuan roads with over 900 historic garden villas.

The district has also been an important window for the city’s reform and opening-up. It has 26 foreign consulates and 70 multinational headquarters, and the largest overseas population in the city, Weng said.

The two expanded belts of the Hongqiao hub include Hongqiao, Changning and Jiading as well as Kunshan, Taicang, Xiangcheng and Suzhou Industrial Park in neighboring Jiangsu Province in the north. The southern belt includes Hongqiao, Minhang, Songjiang and Jinshan as well as Pinghu, Nanhu, Haiyan and Haining in Zhejiang.

The district plans to build two additional subway stations on the east zone of the Hongqiao airport for Metro Line 2 and north of the Linkong zone of Line 26.

The district has also planned a slow-walk system with over 20 kilometers of walking paths, including the 11.2-kilometer-long riverside path along Suzhou Creek, said Wu. 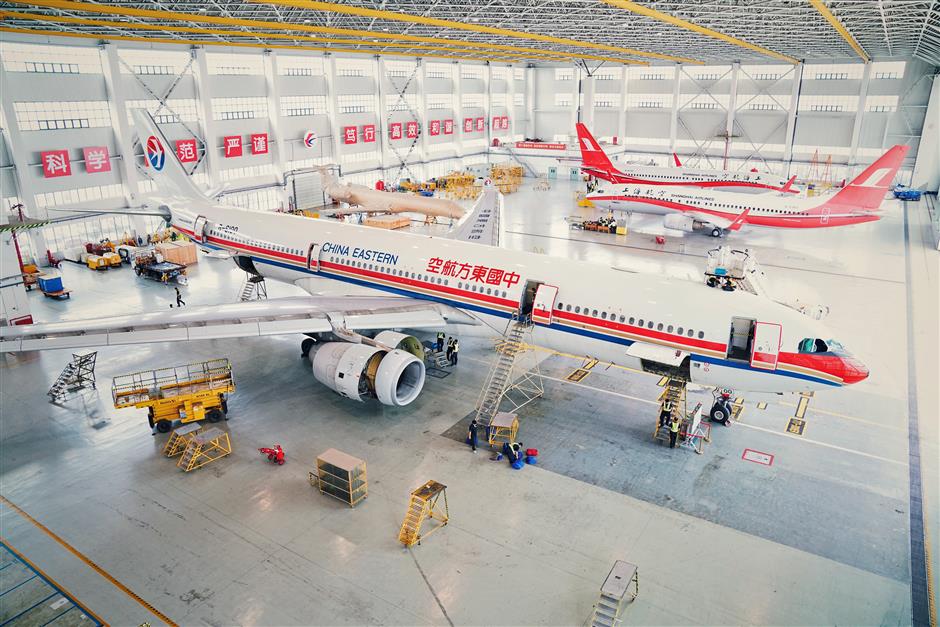