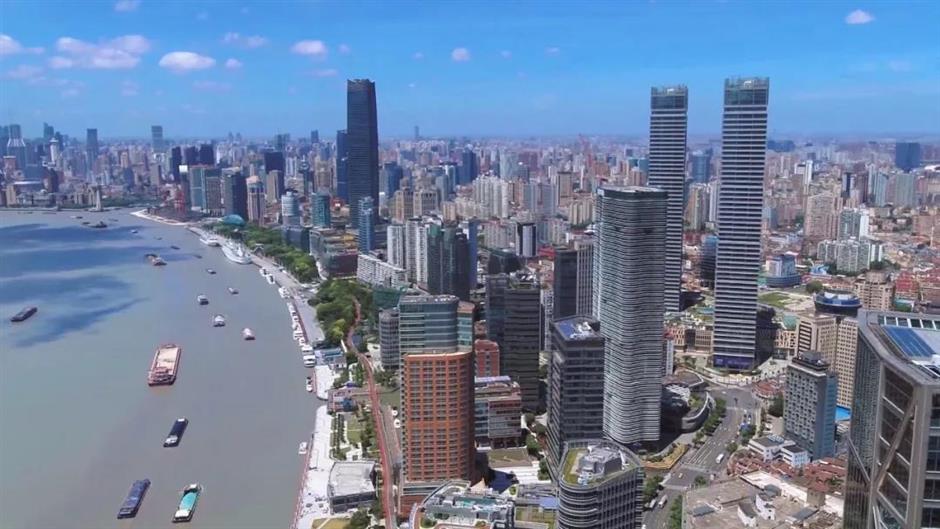 Part of the North Bund waterfront will be closed until the end of May for a major renovation of riverside greenery and lighting facilities covering 57,000 square meters.

The project will develop the region along the Huangpu River into an “urban forest,” with easier access, broader views and a glamorous night scene, the district’s greenery management center said today.

Construction has started on the section between the Hongkougang River, Gongping and Dongdaming roads and the Shanghai International Passenger Transportation Center.

Along with the Lujiazui financial hub on the east bank of the river and the Bund on the opposite shore, the North Bund forms Shanghai’s downtown “golden triangle.”

The new blueprint for development calls for the area to become a new growth engine for the city, and will include the tallest building on the Huangpu's west bank.

The 2.5-kilometer-long riverside area opened to the public in 2017 as part of the city government’s project to open 45 kilometers of continuous paths on both sides of the river.

The latest renovation will create two additional entrances to the riverside region. Tall trees blocking views of the river will be replanted elsewhere. 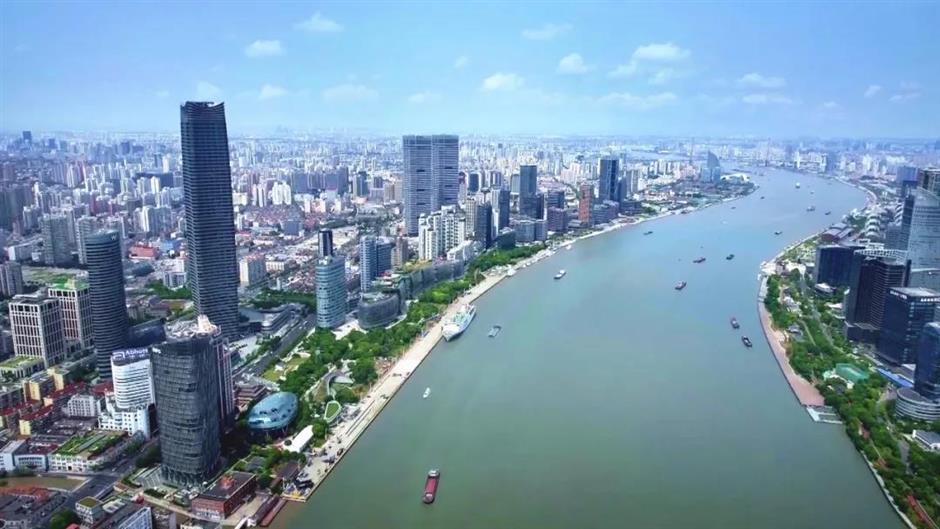 Different species of plants and flowers will be planted based on sunlight, climate and underground conditions that will display leaves with different colors and fruits depending on the season.

Larger lawns will be created for the riverside region to provide visitors with better views of the skyscrapers in Lujiazui.

All new facilities will be made of recyclable materials to ensure sustainable development of the waterfront. The lighting system will be upgraded with more energy-efficient materials that illuminate the historic cargo and passenger harbor along the river.

“Such efforts are expected to improve the microclimate and ecological environment of the region,” an official with the greenery management center said.

The riverside region was the city’s earliest harbor for both cargo and passenger transportation. The British East India Company built the first cargo dock at Xujiatan beach, near what is now the North Bund, in 1845.

When workers loaded cargo in the 1950s, ship whistles could be heard from far away. Celebrities and renowned scientists, including Albert Einstein and Charlie Chaplin, entered Shanghai from the docks. 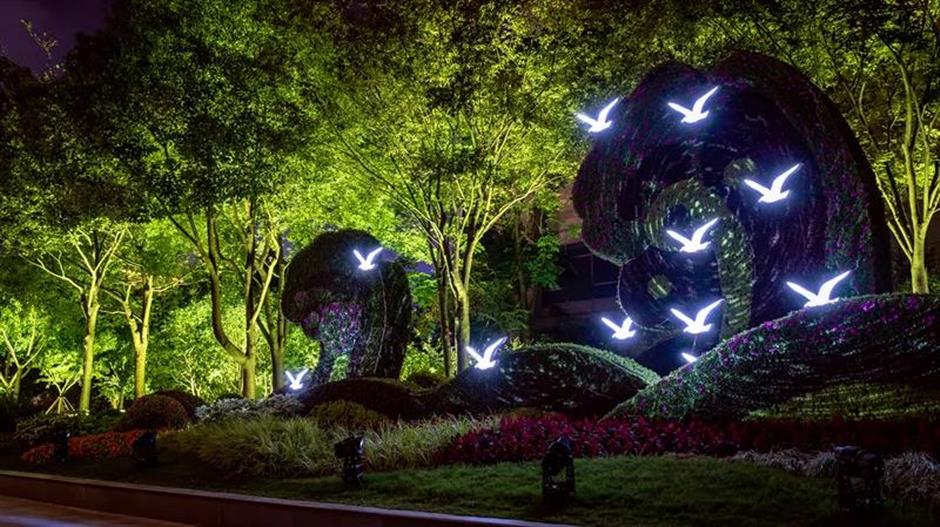 An art installation on the North Bund waterfront in Hongkou District.

The area served as a major cargo transport hub until the 1990s when new major ports were developed in the Pudong New Area and northern Baoshan District.

The riverside region, covering about 4 square kilometers, will be on par with the Lingang Special Area and the Pudong New Area in the eastern part of the city, and the demonstration zone for the integrated development of the Yangtze River Delta region and the Hongqiao business district in the western part.

About 8.4 million square meters of new construction have been designated for the North Bund, equal to the total area of buildings in Lujiazui and both sides of Century Avenue in Pudong.

The new development on the North Bund will consist of more than 200 office buildings, including dozens of top-level office towers that will accommodate up to 100 multinational corporate headquarters, international organizations and functional institutes. 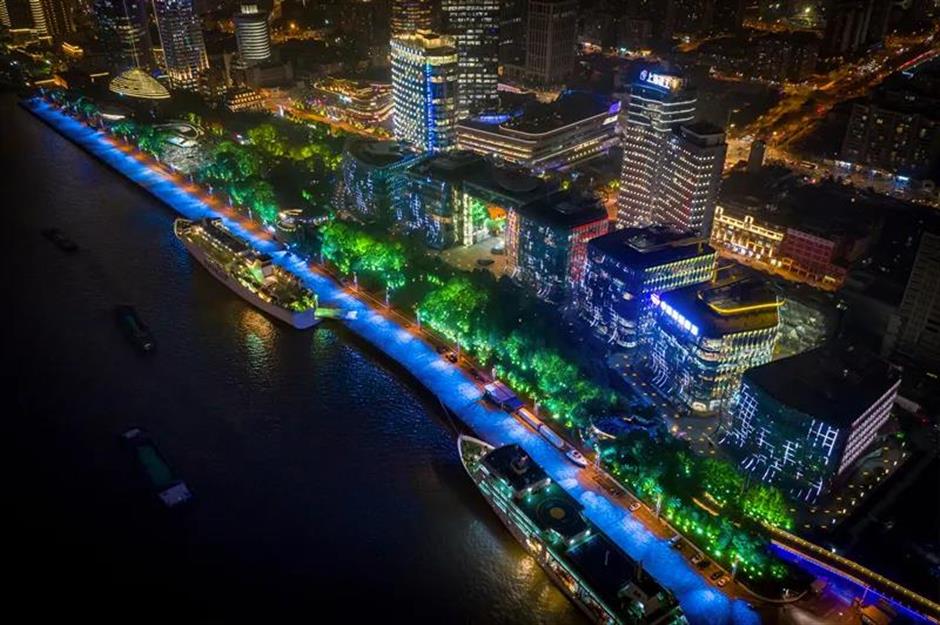 A nighttime view of the North Bund.