Spring is here, with a splash of light rain 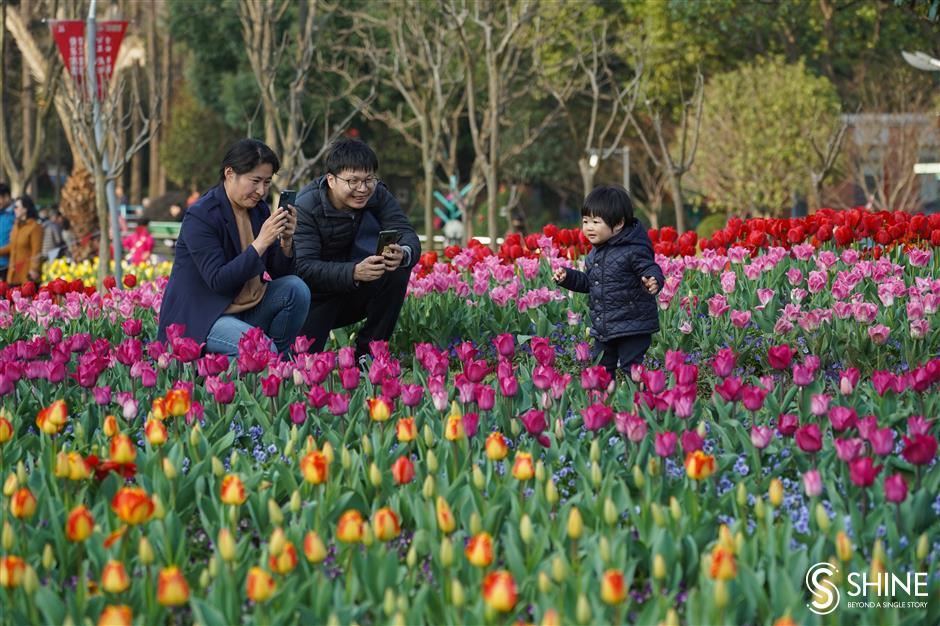 A family takes photos in Nanyuan Park in Huangpu District on Sunday.

Spring officially began in the city on Wednesday with the average temperatures of the past five days higher than 10 degrees Celsius, the Shanghai Meteorological Bureau said on Sunday.

According to the meteorological standard, if the average temperatures of five consecutive days is over 10 degrees after the year’s first solar term Lichun, or spring begins, commencing (around February 4), the first day of the five days is the start time of spring. 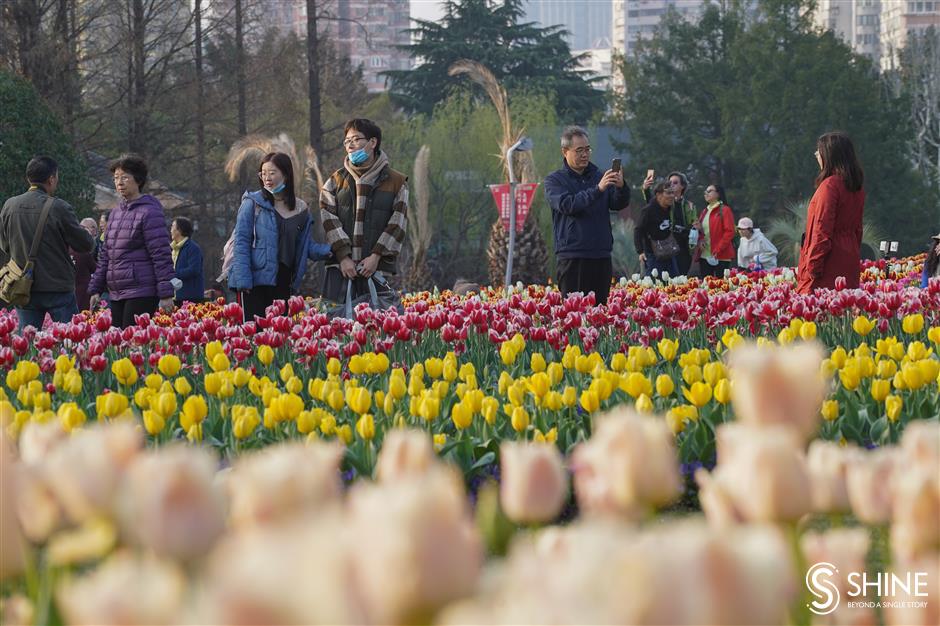 The high temperature will increase to 22 degrees on Monday. But under the effect of a cold front, it is expected to drop by 9 degrees to 13 degrees on Tuesday with rain, it said.

Over the rest of the week, the high will fluctuate between 14 and 11 degrees, with the low from 11 to 7 degrees.

Light rain is forecast to fall during the week except for Sunday.

The air quality will be good over the next three days, the Shanghai Ecology and Environment Bureau said on Sunday.

The fourth solar term , or the spring equinox, will begin on Saturday.

During this solar term, the weather will be warmer and precipitation will increase, especially to the south of the Yangtze River.