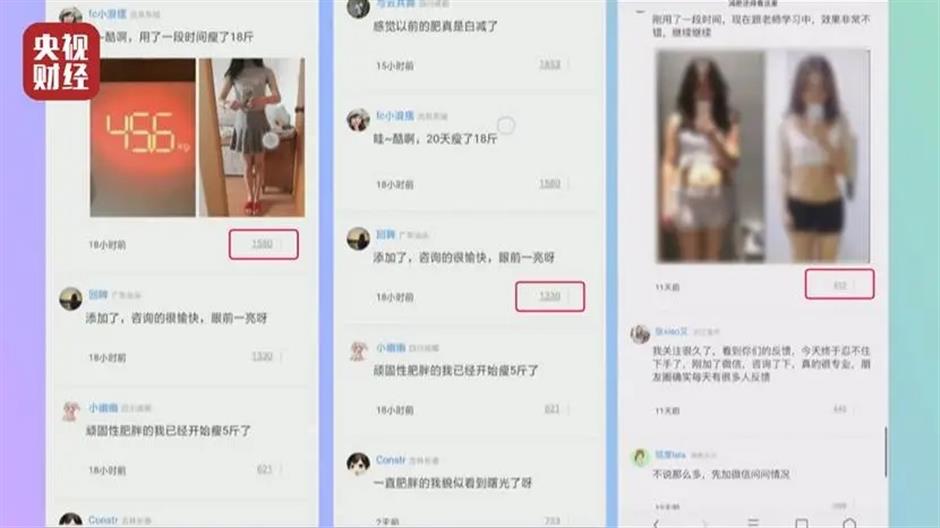 A fake ad exposed in the program 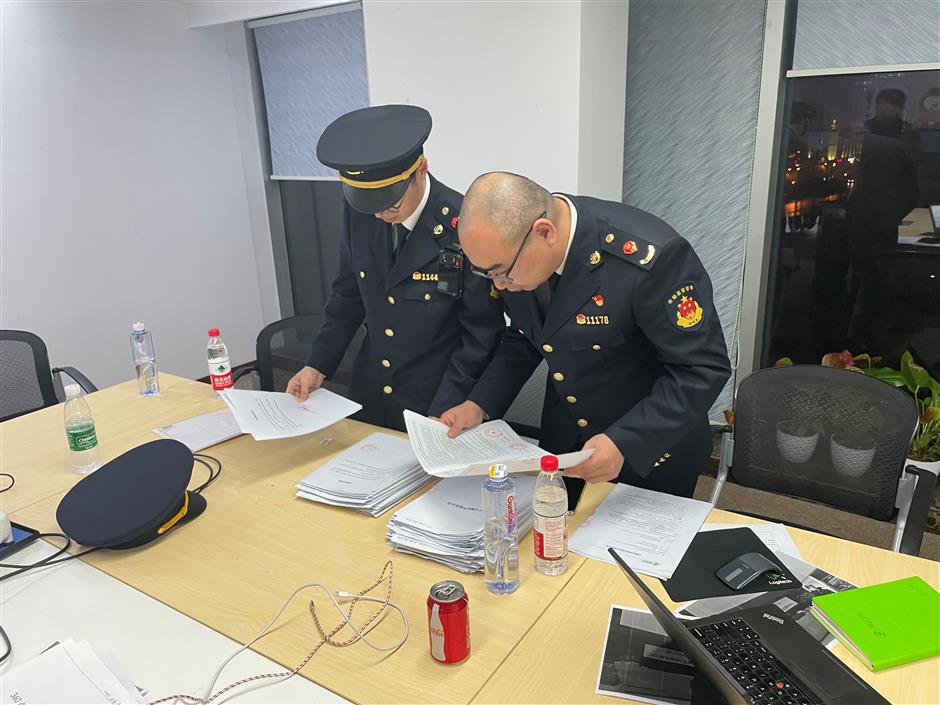 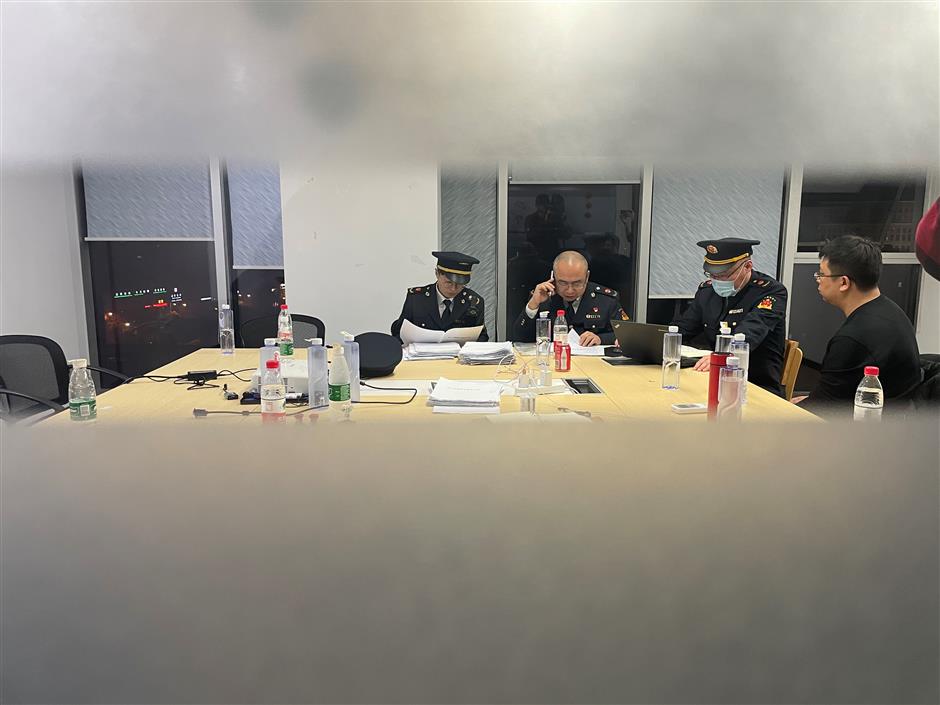 UC and 360 apologized, saying they were investigating the advertisement companies and would enhance the monitoring of ad contents.

An advertisement on UC Browser shared the story of a patient who reportedly was suffering from hyperglycemia for nine years but was recovering after applying a “magic” prescription. The patient claimed he even stopped taking insulin because of the “drug,” which turned out to be a common food product, CCTV said in its report.

Another “drug,” recommended on 360, claimed to cure all climacteric syndromes within two months. It turned out to be a food product as well, the report said. A sales manager of an advertisement company for 360 said it only accepts big clients under strict supervision and management, CCTV reported.

A sales manager of an advertisement agent of 360, Jingge Network Science and Technology Co, said the company received a client without license over a weight reduction ad, CCTV reported.

The comments and“Like" number can be faked based on demand, CCTV reported.

Shanghai's market authorities have rushed to the scene after the program.

Officials have ordered involved companies to provide the list of major clients, contracts and advertisement contents, the Shanghai Administration for Market Regulation said.

Exposed companies were suspected of illegal practices for releasing these ads and evading supervision and management, said Liu Min, an official with the Jiading District Administration for Market Regulation.

Liu said investigation is conducted and officials will impose penalties based on China's advertisement law. 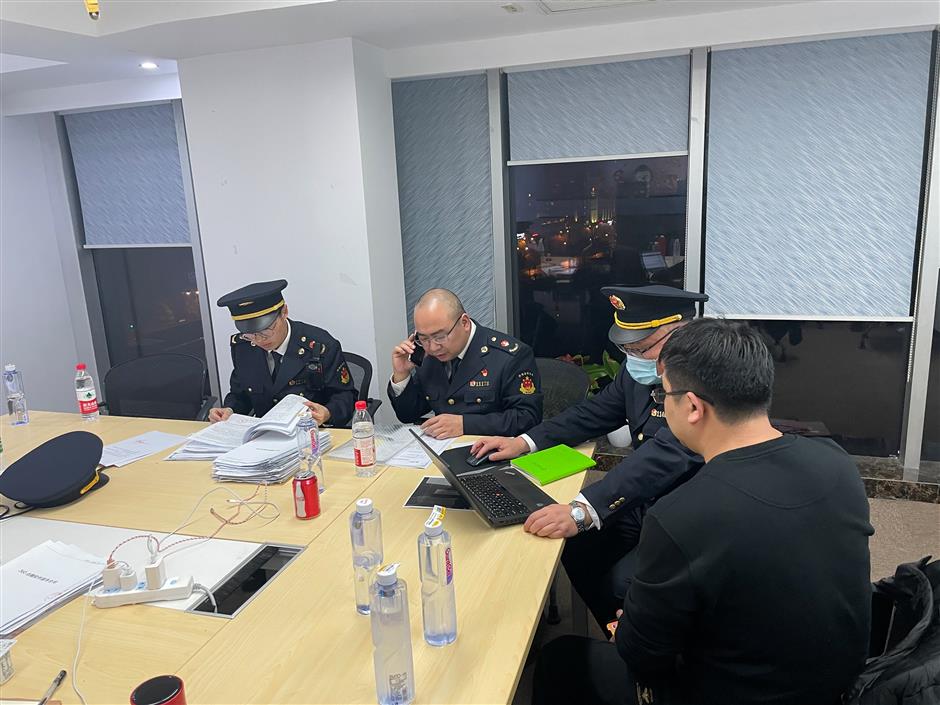