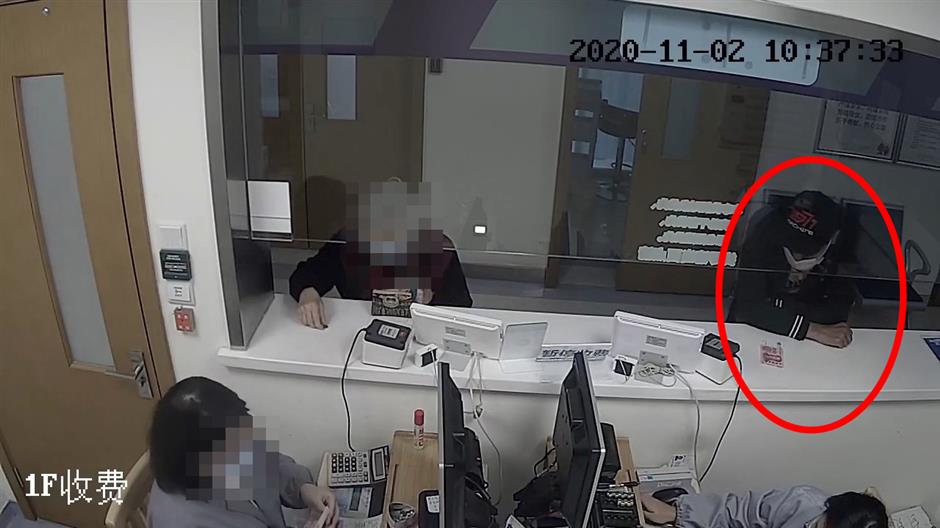 One of the suspects at a hospital dispensary in Shanghai.

The suspects allegedly received prescribed medications from hospitals via medical insurance policies and went on to sell them.

Prescribed medications were allegedly attained by the suspects for ailments such as hypertension, diabetes and Parkinson’s disease at several community and private hospitals in Yangpu and Changning districts, claiming they were for friends or relatives.

Police recently arrested the suspects in Shanghai as well as Anhui and Henan provinces, seizing more than 40,000 bottles of medicine worth over 1.6 million yuan (US$250,000).

Among the suspects, 14 were arrested for allegedly running illegal businesses and seven for fraud. 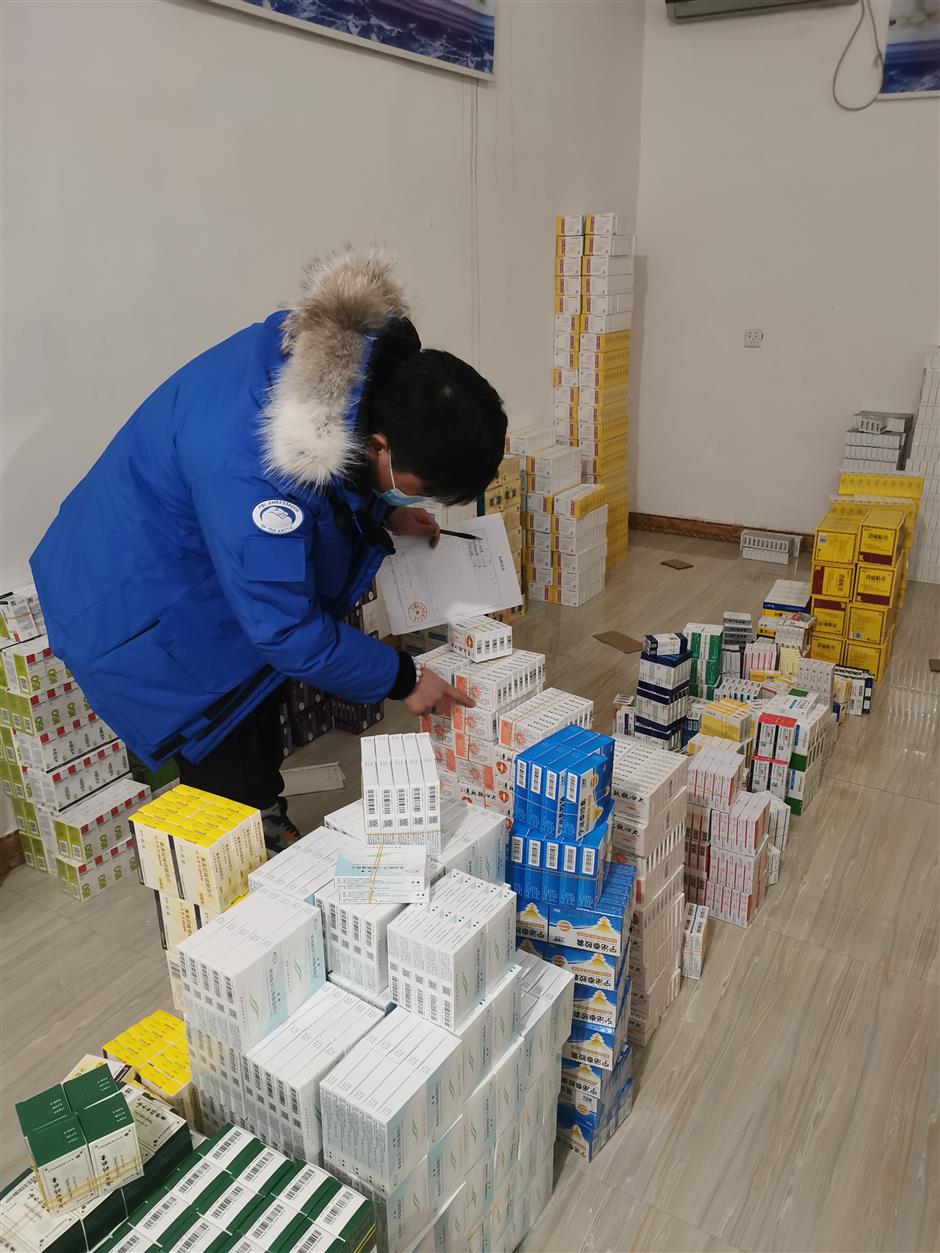 Some of the medications seized by police.