Yuyuan Garden has culture and arts festival 'down to a tea' 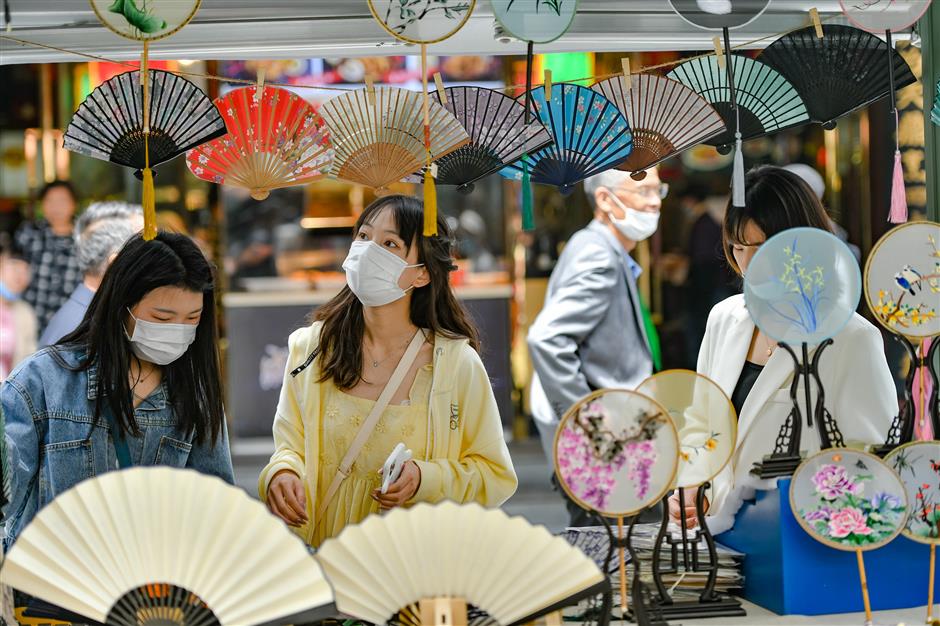 Visitors tour the tea culture bazaar which also displays culture products at the Yuyuan Garden scenic area over the weekend. 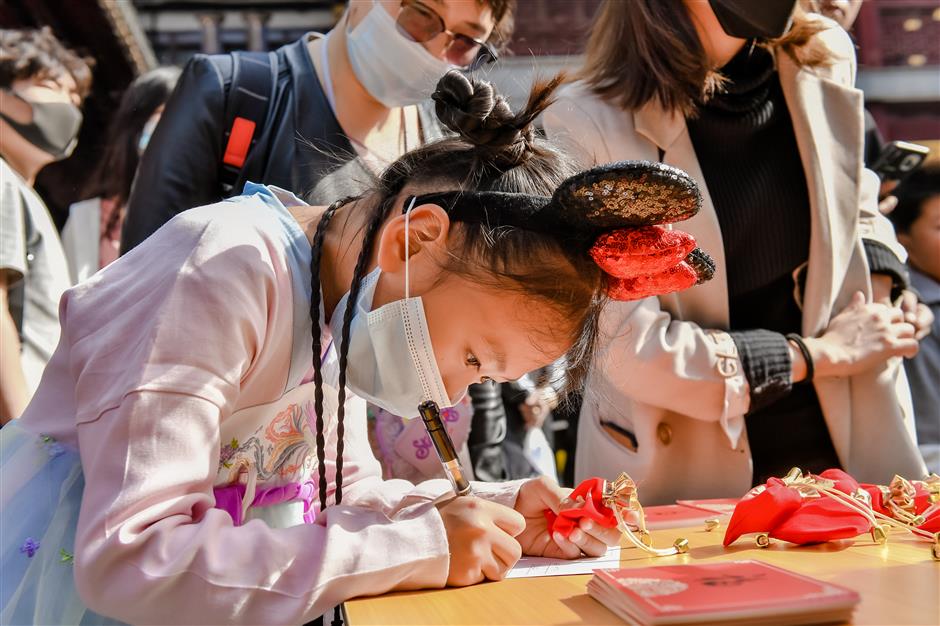 A tea culture and arts festival has opened at the Yuyuan Garden scenic area in Huangpu District.

Over the weekend, about 50 contestants put their tea brewing skills to test. 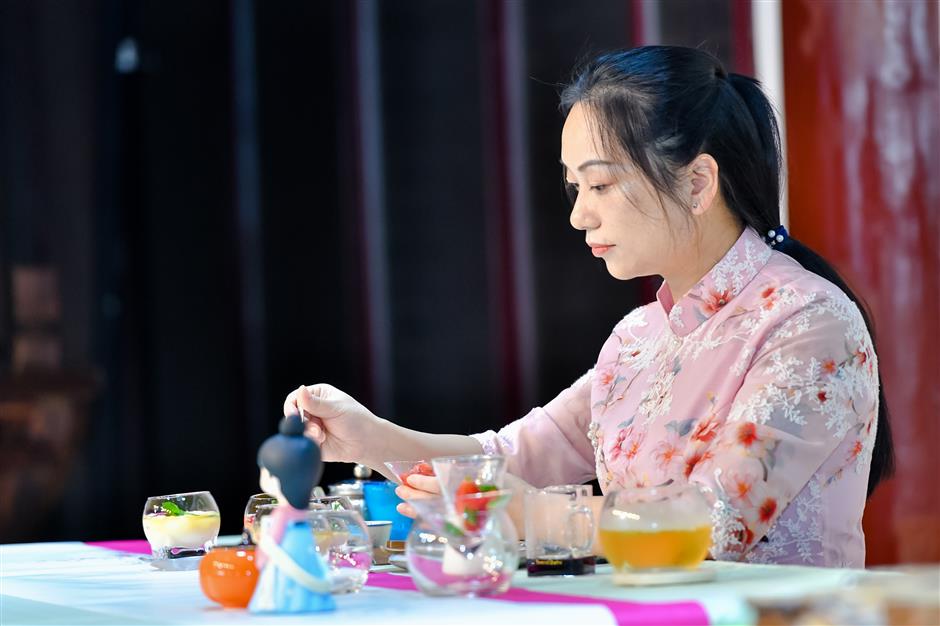 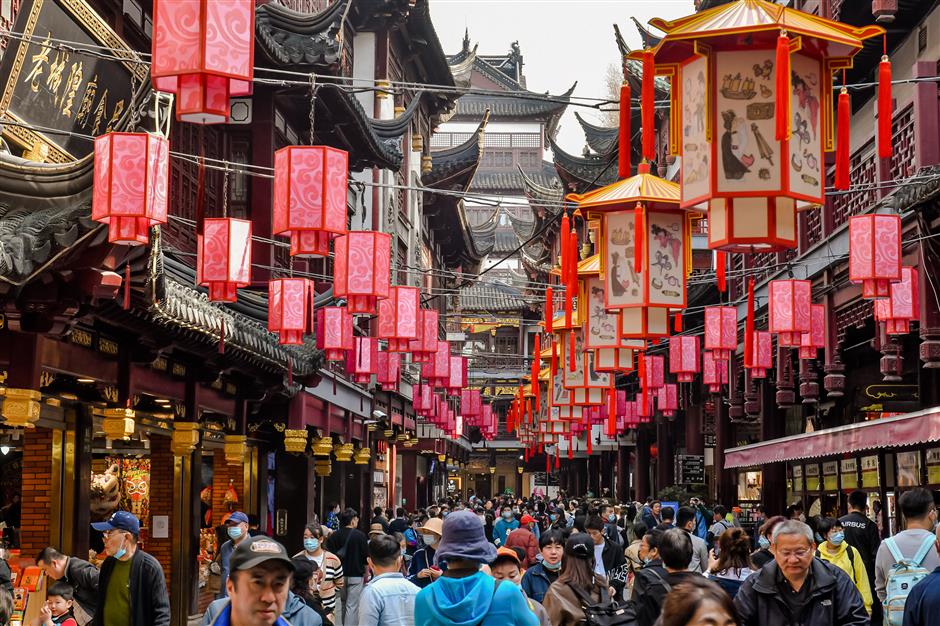 The ornate malls are an attraction. 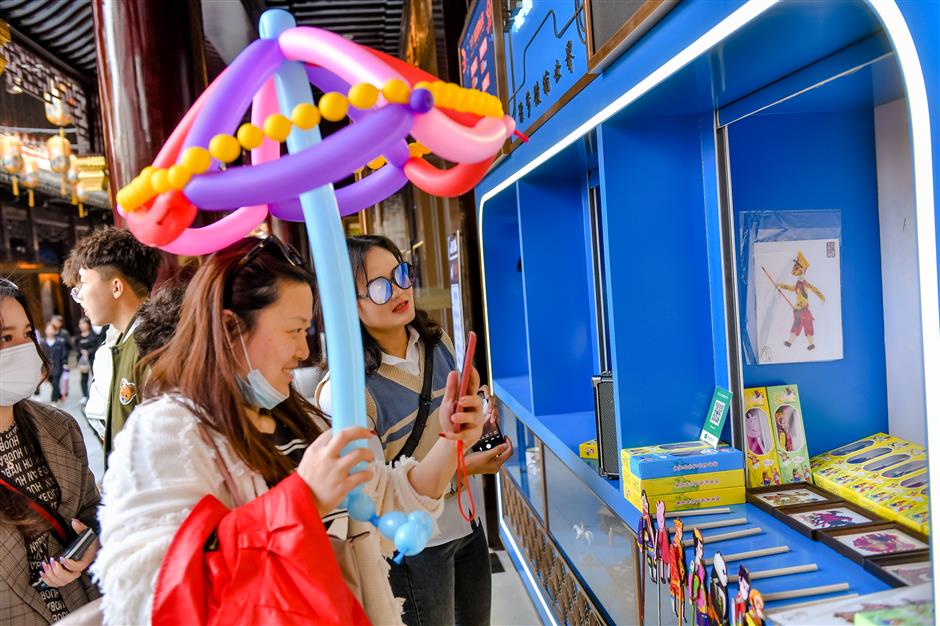 A bazaar of tea opened over the weekend in a tea house-like theater, which is illuminated at night.

Art work centered on tea culture will be created at the market.

There will be tea culture exchange and display activities, tea lifestyle experiences and oriental aesthetics displays. 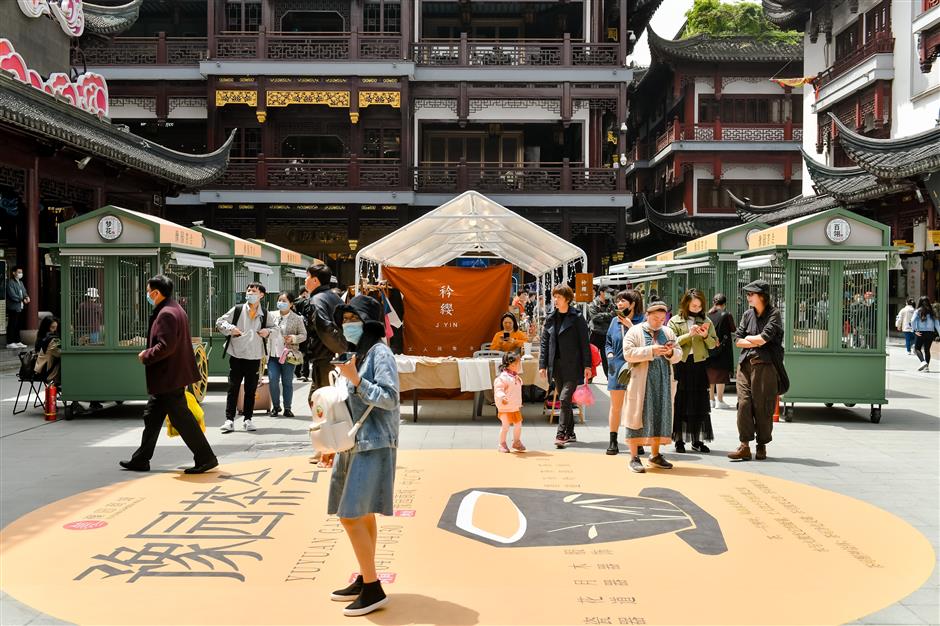 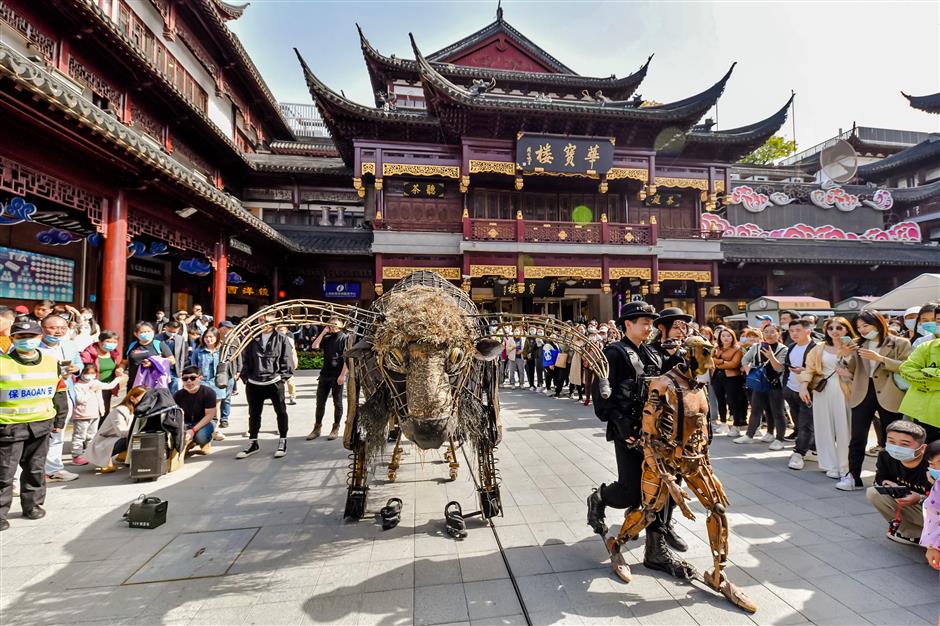 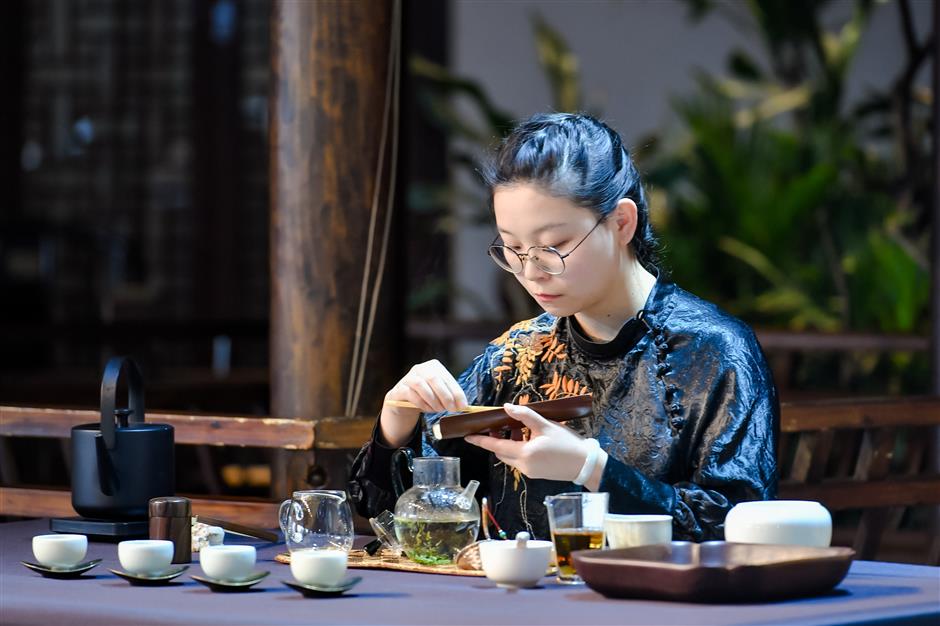 Flash mob performances, a puppet art installation featuring the image of an ox, the Chinese zodiac and a modern art work "Father's time machine" with a strong industrial metal approach are also part of the showcase.

During a forum, topics such as the origins of tea and wine, haipai (Shanghai-style) culture, tea and health were shared.

The festival this year aims promote tea sipping by the young, enrich the essence of tea culture and display traditional Chinese culture.