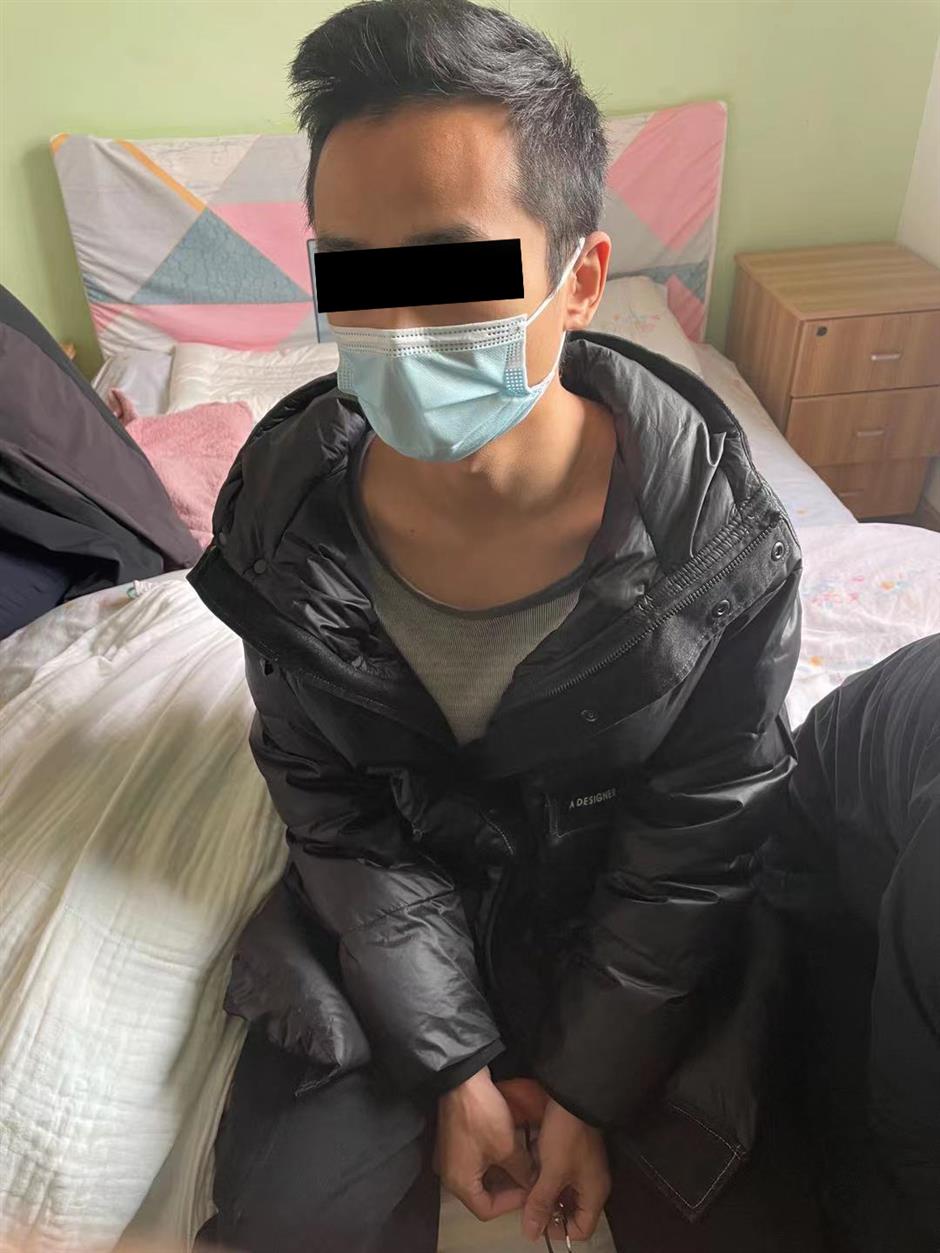 The suspect who is said to have pretended to be a Shanghai resident's girlfriend.

A city resident reported his online “girlfriend” to police after spending over 1.3 million yuan (US$200,000) on her over the past seven years.

The two have never met during all that time, and the “girlfriend” turned out to be a man, police said on Wednesday.

The resident, a man surnamed Tian who lives in Minhang District, fell in love with the woman he thought he was chatting to in 2014 when playing online games.

Love made Tian generous, and the two stayed in touch over the years.

His “girlfriend” claimed she was studying in a foreign country and constantly asked for money from Tian. But the truth was that the love of Tian’s life was the husband of the woman whose picture he had been admiring and the couple had a child, police said.

Police caught up with the suspect, a man surnamed Yi, earlier this month and he is said to have admitted he was in need of a lot of money to cover gambling debts.

Yi is currently in detention for fraud.