Diverse range of TV programs to air during May Day holiday

An array of programs will air on Shanghai Media Group’s News Channel during the upcoming May Day holiday.

The news channel will broadcast a new version of the classic documentary series “1920 Lights Up China." The five-episode series chronicles the development of the Communist Party of China over the past century, as well as heroic stories that took place in Shanghai.

There will also be special reports on the citywide Double Five Shopping Festival, displaying the city’s huge consumption potential. Experts and industry insiders will make appearances to talk about the virtual e-yuan currency and the market for creative cultural products.

“Next Stop” explores the city’s distinctive charm from the perspective of ordinary people. The show leads viewers on a journey through the city’s old buildings, bookstores and restaurants, shining a light on unknown stories about Shanghai and its people. 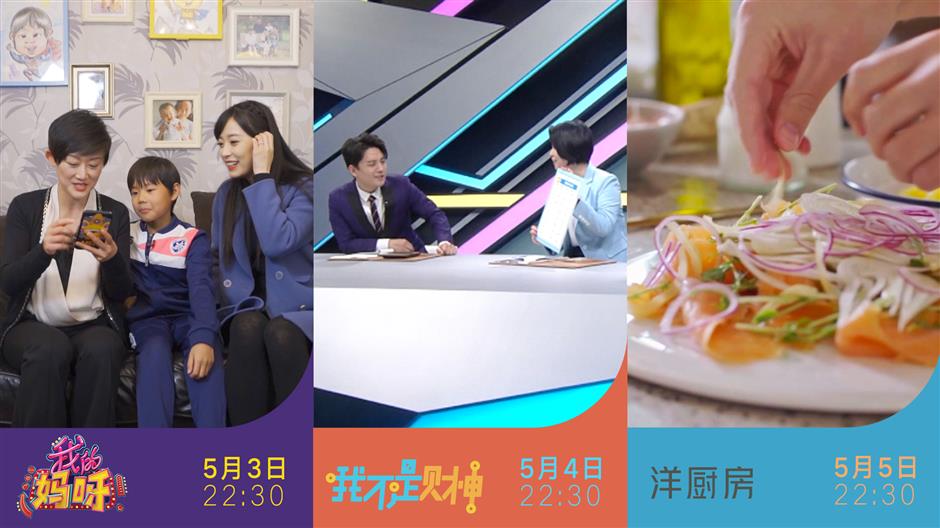