Making all the running in women's half marathon

They're off — runners in the 2021 Shanghai Women’s Half Marathon.

The 2021 Shanghai Women’s Half Marathon was held in Changning District on the first day of the Labor Day holiday.

Thousands of women runners started their journey at 7am from Xingyi Road. The 21-kilometer route ended at Zhongshan Park, where bands and dancing troupes welcomed the finishers.

All runners and front-line staff were required to hand in nucleic acid test reports taken within seven days of the event.

Water supply stations were set every 5 kilometers. Eight water spray spots and five ice stations were arranged along the course to help runners beat the heat.

According to the organizers, 99 percent of the runners completed the race. The top 100 finishers were awarded with quotas for the Shanghai Marathon which will be held in the second half of the year. 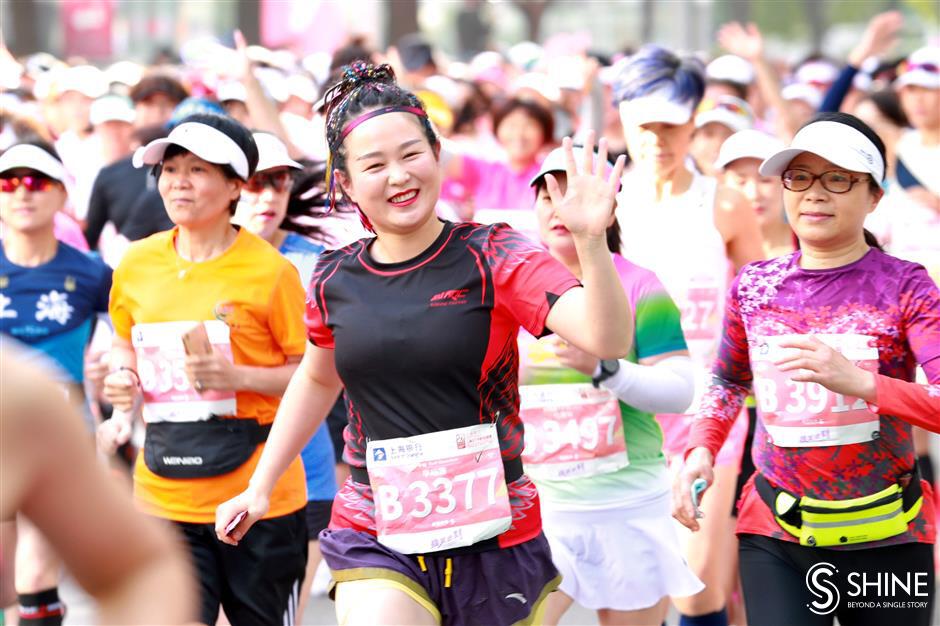 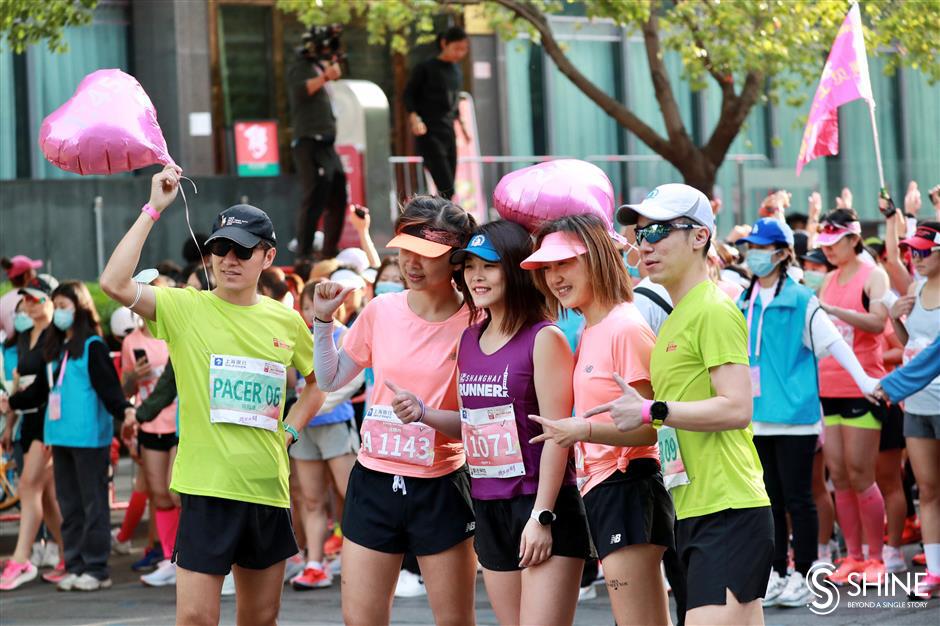