Girl turns in huge stash of cash she found to police

A girl in Shanghai's Chongming District discovered 510,000 yuan (US$79,050) and turned it in to the police, which attracted massive attention online, Shanghai Morning Post reported on Tuesday.

Zhang Xiaoxi, a student at Chongming Jianshe Primary School, discovered the money in an abandoned bedside table when she and her younger brother Zhang Zichen were walking their dog.

They told their mother and grandmothers but no one believed them at first, because the amount of money was so large.

“I couldn't believe anyone would leave so much money there, so I told them it must be just paper,” said the mother, Wang Guangna.

Zhang Xiaoxi then decided to guard the money and let her younger brother take a wad of it to their mother.

The family called police as soon as they saw the money.

The money was returned to the owner on Wednesday.

“After I found the money, I wanted to call the police as soon as possible because I thought the owner must be worried,” Zhang Xiaoxi told Sohu Video. 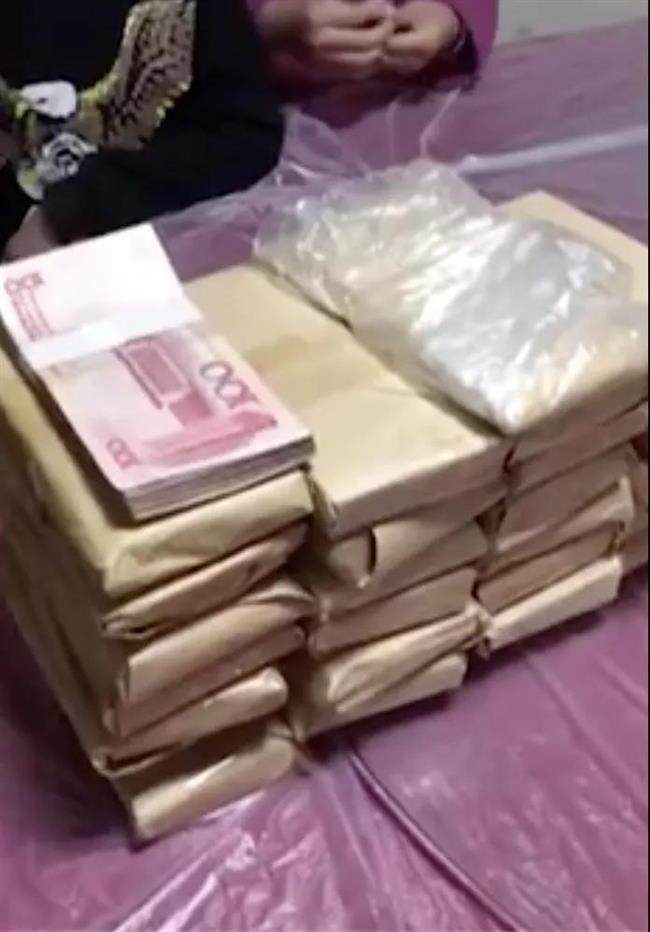