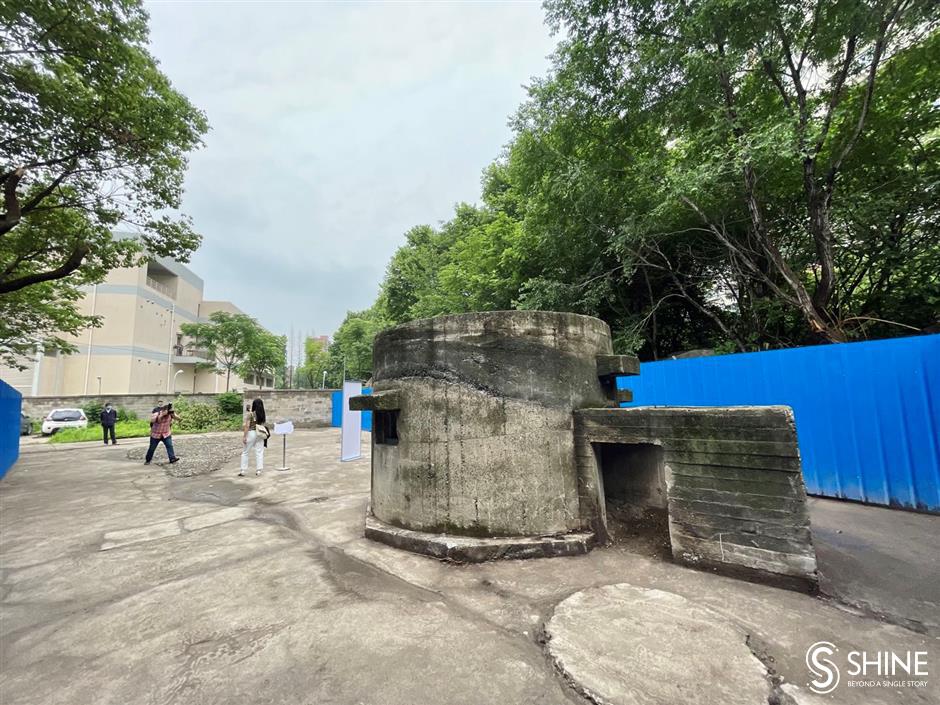 The former site of the first international telegram station broadcasting Shanghai's liberation to the world was unveiled in Putuo District today to mark the 72nd anniversary of the city's liberation in May 1949.

The former site of the Zhenru International Telegraph Station at 6 Zhenda Road was recently listed as one of the city's 43 revolutionary relics. The site now serves as China Telecom Shanghai's big data center.

The station's original antenna, water tower, stone tablet and equipment house have been well preserved. A historical fortification built to protect the station has also been retained.

The first Sino-American communication was made at the station. Other international channels to France, Germany, the United Kingdom and Japan were later opened, making it the biggest international telegraph station in East Asia.

The station marked the beginning of China's international telecom industry. It survived multiple battles and conflicts during the War of Resistance Against Japanese Aggression (1931-1945) by constantly moving its operations. 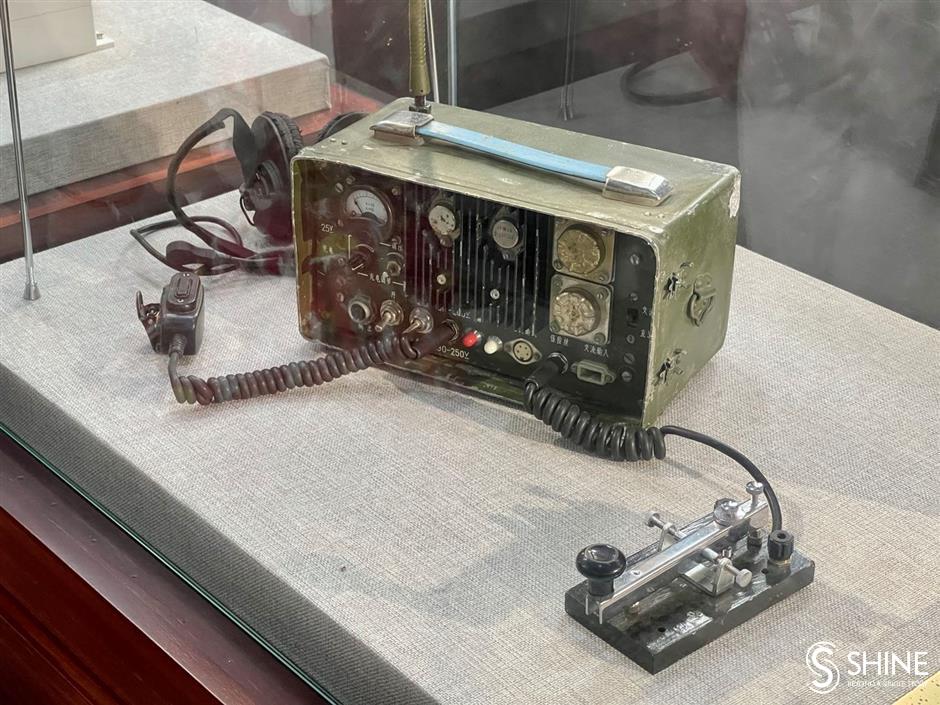 A historical telegraph is displayed at the site.

The People's Liberation Army took over the station on May 25, 1949. It telegrammed news of Shanghai's liberation to the world two days later.

The station continued serving as the key international telecom center after the founding of the People's Republic of China. It opened the "Voice of Huangpu River" to broadcast local news globally.

China Telecom has established a world-class cloud data center on the site.

Putuo aims to promote its revolutionary history as the birthplace of China's labor campaigns to mark the centennial of the Communist Party of China this year.

The district in Shanghai's northwest downtown was once home to a large swathe of China's earliest modern factories and workers. The riverside region along Suzhou Creek is known as one of the birthplaces of China's modern national industries.

The district has built a new archive and exhibition hall documenting the first workers' school founded by the Party in 1921 in Putuo. Major renovations are taking place on the memorial of the martyr Gu Zhenghong (1905-1925) and the museum of the Caoyang Community, China's first workers' community to accommodate model workers. A visitor takes photos of the telegram station's original antenna.