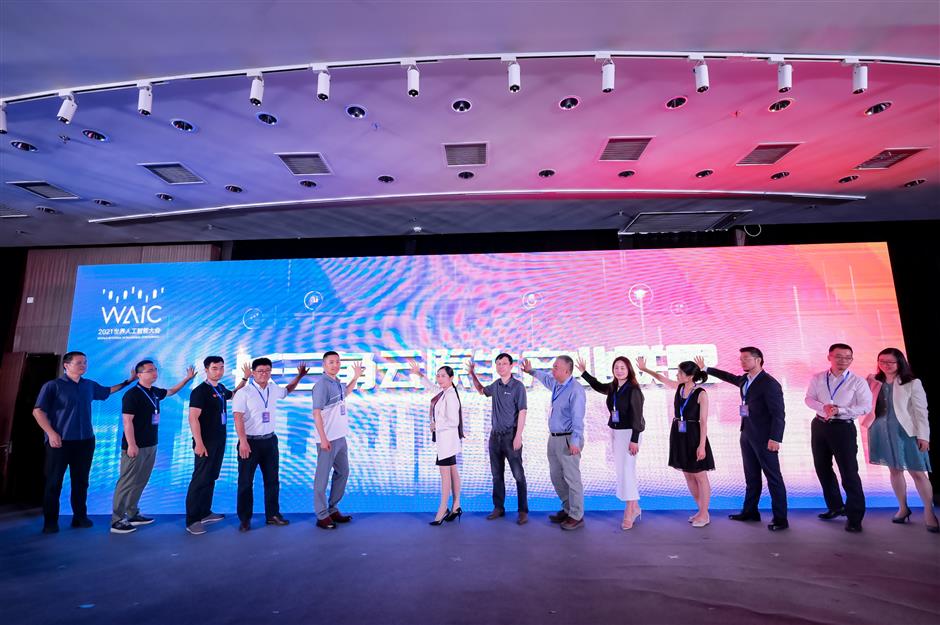 A cloud-native industry alliance of the Yangtze River Delta region was launched in Yangpu District today to promote open-source and sharing technology among domestic enterprises.

Cloud-native applications, based on open-source infrastructure and services, can vary according to the business scale and function of each enterprise, which can save information-technology development and operation costs.

More than 10 leading cloud and artificial intelligence (AI) research institutes from China and abroad jointly established the alliance at the "Cloud Native in the AI Era" forum, one of the key preview events for the World Artificial Intelligence Conference that begins on Thursday.

Key founders include the Cloud Native Computing Foundation (CNCF) that initiated the concept of cloud-native in 2015 and unveiled its first open-source project called Kubernetes.

Other co-founders include the Shanghai Penta Innovation & Entrepreneurship Institute, an education and service organization founded by the Yangpu government and local universities such as Fudan, Tongji and the Shanghai University of Finance and Economics.

The system has helped many Chinese companies, such as China Unicom, China Minsheng Bank and JD.com carry out their digital transformations.

The CNCF has developed more than 100 open-source projects, including 18 from China, Priyanka Sharma, general manager of the foundation, told the forum via video.  More than 650 companies are members of the foundation, 72 of which are based in China. 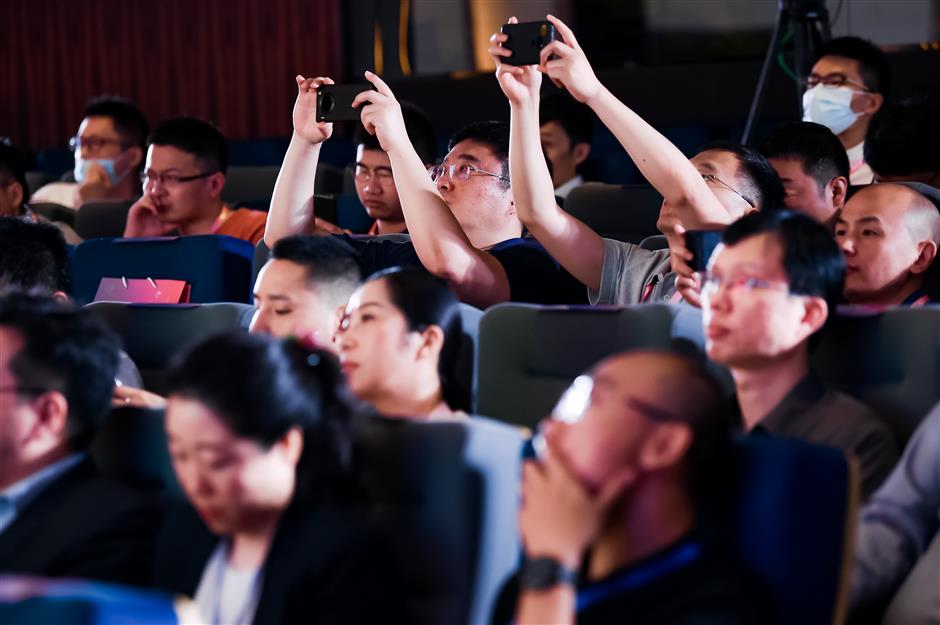 Entrepreneurs and high-tech company officials in Yangpu take part in the forum.

Leading cloud and AI startups such as UCloud, DaoCloud, VMware and Matrix Origin became the founding members of the alliance.

A cloud-native incubator and innovation lab will be created to drive the development of the technology in Yangpu.

The digital economy has become a major stimulant for the global economy during the COVID-19 pandemic. Wide applications of the cloud, big data and AI technologies have become a trend for companies seeking rapid development, according to the forum's organizers.

Yangpu has listed cloud-native technology as the main driver of its digital transformation. The district aims to expand cooperation with more open-source foundations, and create the world's leading developers' community and cloud-native industry alliance through the forum, according to the district government.

Based on the Changyang Belt, one of Shanghai's key online new economy parks, Yangpu will gather the world's leading online new economy headquarters and become a pilot zone for the city's digital transformation by 2023, Cao Xi, deputy director of Yangpu, told the forum.

The three-day forum also includes a "Talk Over Coffee" flash mob activity on the sideline of the World Artificial Intelligence Conference. Twenty AI and cloud-native experts and scholars will talk with participants and audiences at coffee tables.

An exhibition of cloud-native startup projects will be held at the Shanghai Penta Innovation & Entrepreneurship Institute to seek cooperation and investment.