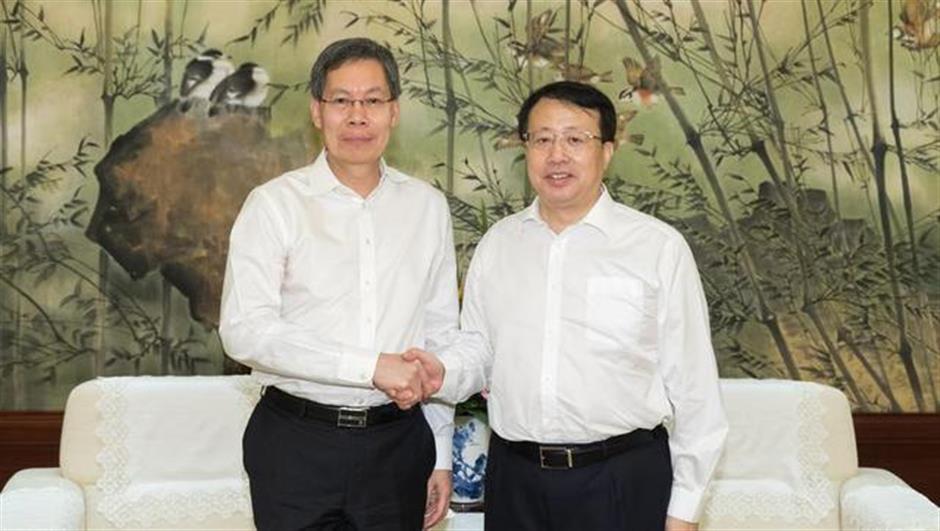 China and Singapore are comprehensive cooperation partners with the advancement of time, and the friendly relationship between Shanghai and Singapore has been maintained for a long time, Gong said.

Shanghai is a window of reform and opening up of China, and the Pudong New Area is playing the leading role in the construction of the five centers and the digital transformation of urban areas, according to the mayor.

It is hoped that Shanghai and Singapore will further strengthen mutual learning, and make full use of the Shanghai-Singapore Comprehensive Cooperation Council platform to carry out higher-level, broader and deeper cooperation, he added.

The cooperation between Singapore and Shanghai should be upgraded to a new level based on the Shanghai-Singapore Comprehensive Cooperation Council platform, Lui said.