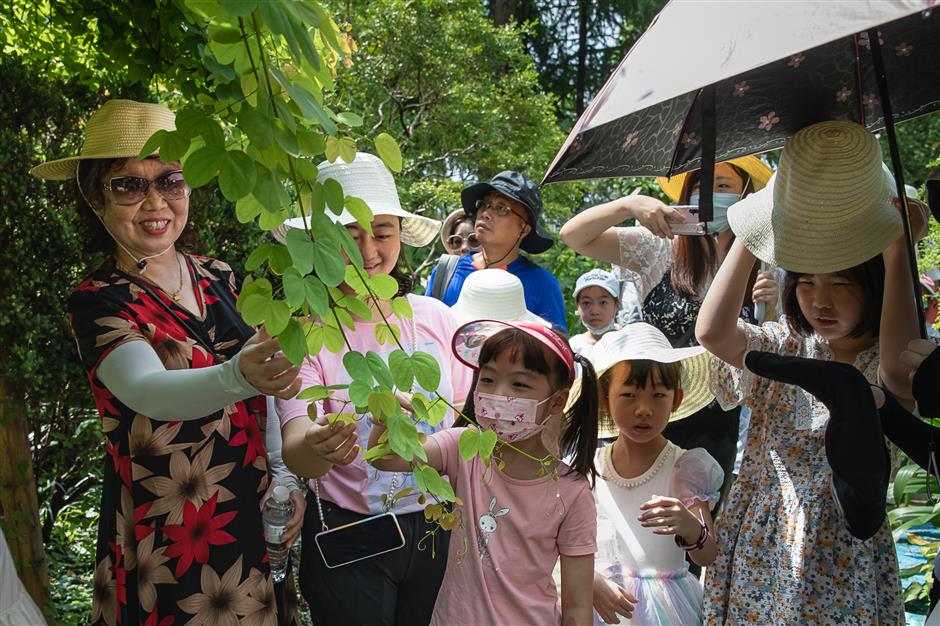 The domestic tourism market is recovering steadily with the resumption of inter-provincial group tours and airline plus accommodation packages in many Chinese cities. Beijing is forecast to be the "hottest" tourist destination during the upcoming Mid-Autumn Festival holiday, travel agencies said on Tuesday.

The holiday runs from September 19 to 21.

Shanghai-based online travel operator Trip.com said on Tuesday that its inter-provincial tour bookings on Monday surged 356 percent from August 20, right around the time when destinations such as Shanghai as well as Hubei, Henan, Zhejiang, Guangdong, Shandong, Hainan and Sichuan provinces lifted their inter-provincial group tour bans.

"The domestic tourism market has shown signs of recovery since mid- to late August," said Fang Zeqian, a tourism analyst.

Municipalities and provinces that have resumed inter-provincial group tours have seen continuous and significant growth in bookings over a short period of time, Trip.com said, based on its data.

The number of inter-provincial group tours booked to Hainan Island soared 323 percent on Tuesday as compared with August 20. 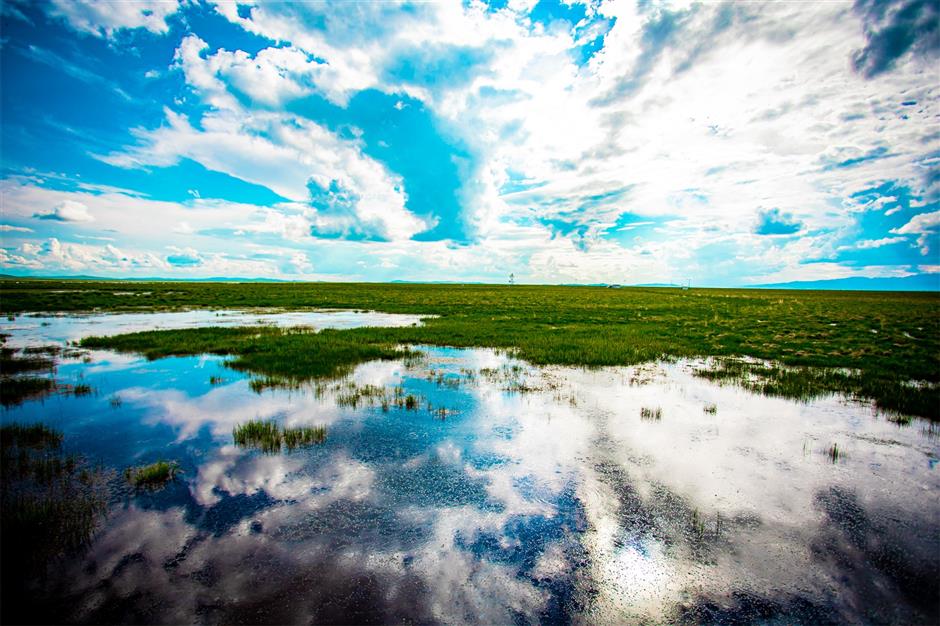 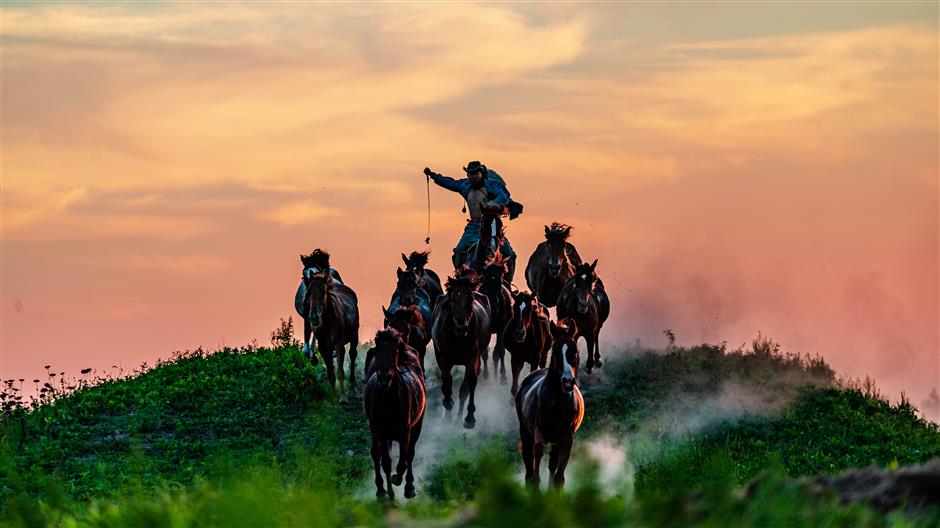 Meanwhile, the announcement about the opening of Universal Beijing Resort on September 20 has spurred the interest of young travellers and family tourists with children, said Fang.

Beijing has been the most popular booking destination over the past several days, according to Trip.com.

Shanghai, Hangzhou, Chengdu, Sanya, Shenzhen, Chongqing, Zhuhai and Wuhan are also among the top 10 destinations for the holiday.

Some niche destinations such as Dujiangyan, Xiangshan, Qufu and Ejin Banner, are also gaining popularity for their beautiful autumn landscape.

Because of UBR's opening, big amusement parks have become a favored destination during the holiday, according to the travel operator.

"I cannot wait to visit Universal Beijing Resort because I was fascinated by my experience at Universal Studios Japan," said Sam Chen, a Shanghai resident.

"I will stay glued to the booking sites on September 14 when ticket sales start and try to grab two tickets for either the Mid-Autumn Festival holiday or the National Day holiday," he said. "My girlfriend likes the amusement park as well." 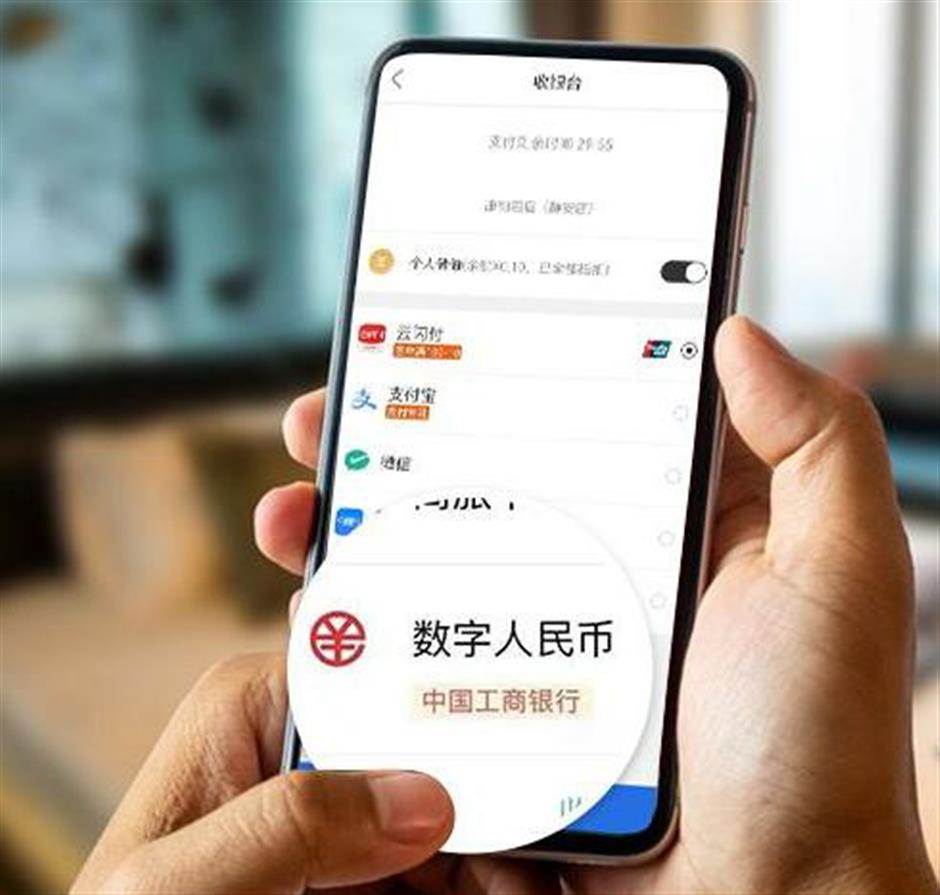 River towns in the Yangtze River Delta region, such as Nanxun and Wuzhen, and Qiandao Lake, are also a local favorite.

Tourists born after 1980 are most eager to try long-distance routes following the resumption of inter-provincial group tours and airline plus accommodation packages, Shanghai Spring Tour revealed.

Local tour options, such as fruit picking on Changxing Island and seafood tasting in suburban Jinshan District, are also popular, according to the travel agency.

"We have taken a number of precautionary measures, such as controlling the number of tourists in a group, avoiding indoor performance venues, conducting strict health monitoring of staff, and checking the health codes of tourists," said Zhou Weihong, deputy general manager of Shanghai Spring Tour.

Meanwhile, Shanghai-based state-owned hospitality giant Jinjiang International announced on Tuesday that it has joined hands with Industrial and Commercial Bank of China to accept digital renminbi payments on its Jinjiang WeHotel booking platform.

The payment system covers several thousand hotels from more than 20 hotel brands such as Radisson Blu and Kunlun across the country. It also includes cross-border establishments of hotels overseas.