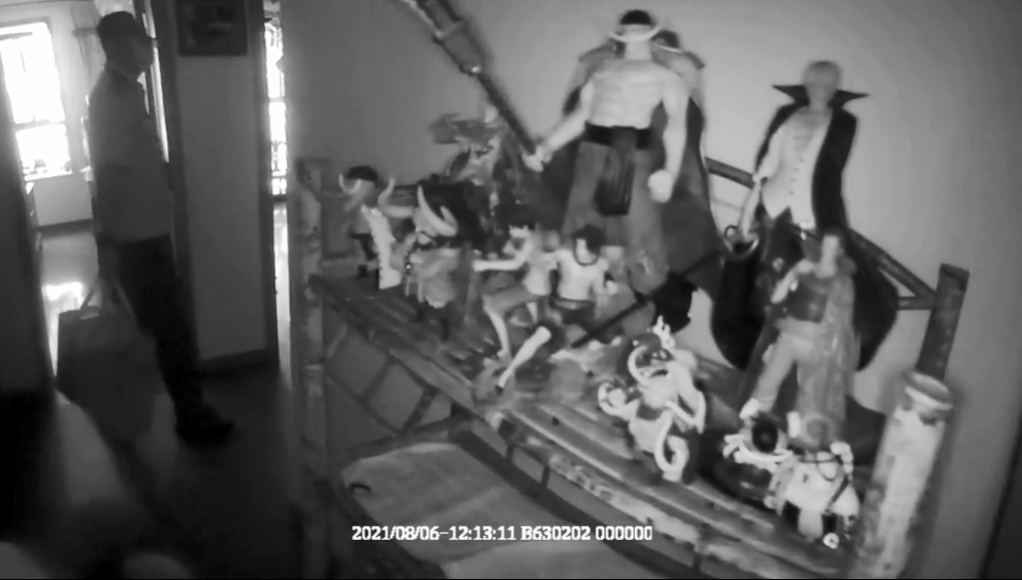 Two men have been arrested for allegedly stealing from an online toy shop by taking advantage of a loophole in its system, Shanghai police said on Monday.

The company that runs the shop on a WeChat app, which is known as "Ichibansho," reported the case to police in Yangpu District in August.

Registered users of the app earn credits by inviting other users to join and place orders, and the credits earned can be used to directly purchase products or exchange for cash.

In a financial review, the company found that two of its users had, over the past several months, earned 20,000 credits every month, the most monthly credits available to a user, a nearly impossible feat. According to its rules, the credits can be exchanged for 2,000 yuan (US$310) in cash.

The two allegedly had taken in about 800,000 yuan through the app.

Wang said he accidentally found out that when Internet signal is weak, a user of the app can claim more credits than deserved by clicking on a button that fails to respond to requests immediately.

Taking advantage of the loophole, Wang, a fervent fan of manga toys, started to steal from the shop and even imparted the tip to Ding, who was seeking such loopholes online, police said.

Police have recovered the toys the two purchased from the shop with the alleged illegally gained credits.