Event held to raise awareness of importance of senior care 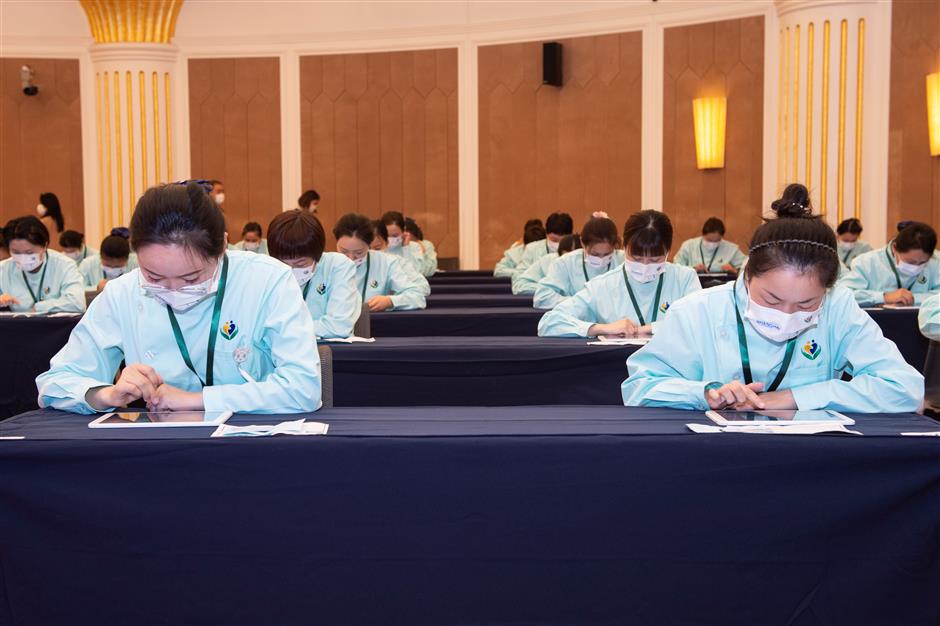 Contestants in the final on Monday

Senior-care workers in the city will put their knowledge and nursing skills to the test, the Shanghai Civil Affairs Bureau said.

Nearly 2,500 people participated in the competition, and 80 entered the final.

The final contestants have an average age of 38 with the youngest aged 22. Among them, people born after 1990 account for nearly one-fourth of the total.

Two rounds of selections are held at the Shanghai International Convention Center.

The competition is being jointly hosted by the bureau, the Shanghai Human Resources and Social Security Bureau and the Shanghai Health Commission.

The contest is also part of a series of promotional activities for the 46th WorldSkills Competition to be held in Shanghai next year, according to the bureau. 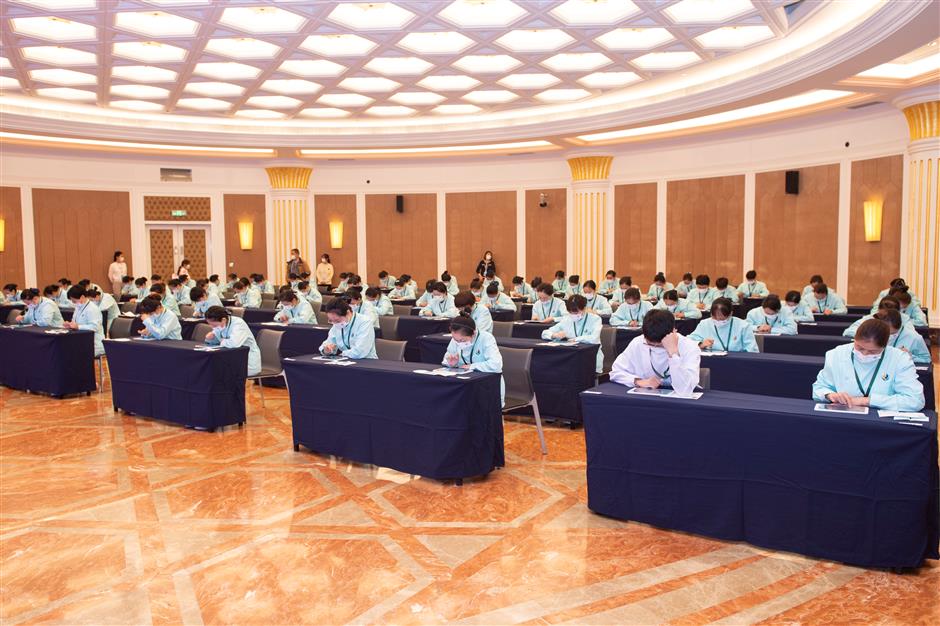 Contestants in the final

Wang Cheng, 25, is the only male finalist in the competition.

He has been working at the Yangpu District Social Welfare Home for three years.

"As a university graduate, I chose to work in the industry for its development potential in the beginning," said Wang.

"However, when I actually started working, I found there was a big gap, as I supposed," he said. "It involved a lot of hard work."

"I don't dare to tell my parents the details of my job for fear that they will worry about me," he said.

After several months, he got used to the job.

"These seniors liked me," he said. "They smiled at me and took meals from me, which is a kind of trust as many can not express themselves."

"It made me happy," he said. "Respect and communication are the key to open their hearts. Now, the facility is like a warm home for me."

The national senior-care vocational skills competition will be held in November in Nanjing, Jiangsu Province. It will be hosted by the Ministry of Civil Affairs and the Ministry of Human Resources and Social Security of China.

By the end of 2020, the population aged 60 and above in Shanghai had reached 5.33 million, or 36.1 percent of permanent residents, up 3 percent from 2019, triggering a need for more senior care workers. 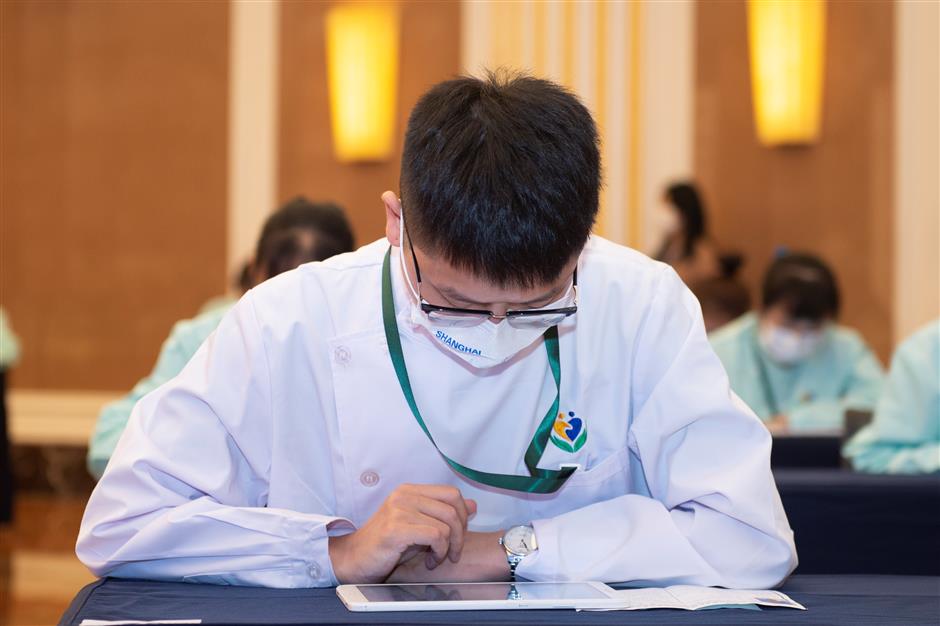 Wang Cheng in the final