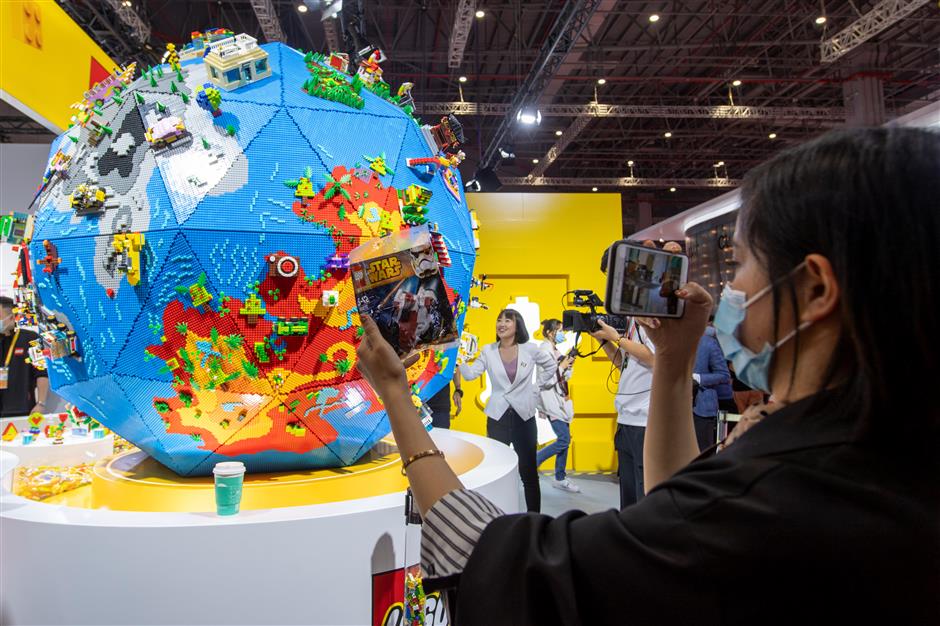 Visitors take photos at the exhibition hall of Lego Group during the 3rd CIIE.

New products and technologies from multiple leading overseas firms based in Shanghai's downtown will make their global debuts at the fourth China International Import Expo (CIIE), which will begin on Friday.

Thirty overseas companies based in Xuhui District will take part in the CIIE this year, the same with that of 2020, said Dong Wenyao, director of the Xuhui Commerce Commission. They include 14 multinational headquarters such as Mondelēz, Emerson and Adidas, he said.

The companies have brought latest technologies, products and services to the CIIE this year, many of which are publicized for the first time globally, Dong said.

A giant automated 3D spinner, for instance, will be unveiled at the textile section of the expo. The machine, developed by Uniqlo, can finish weaving a tailored skirt with a single yarn and within several minutes.

The Japanese clothing brand participated to the CIIE for the first time in 2020 and has signed contracts for the CIIE in 2022, an official with the company said. 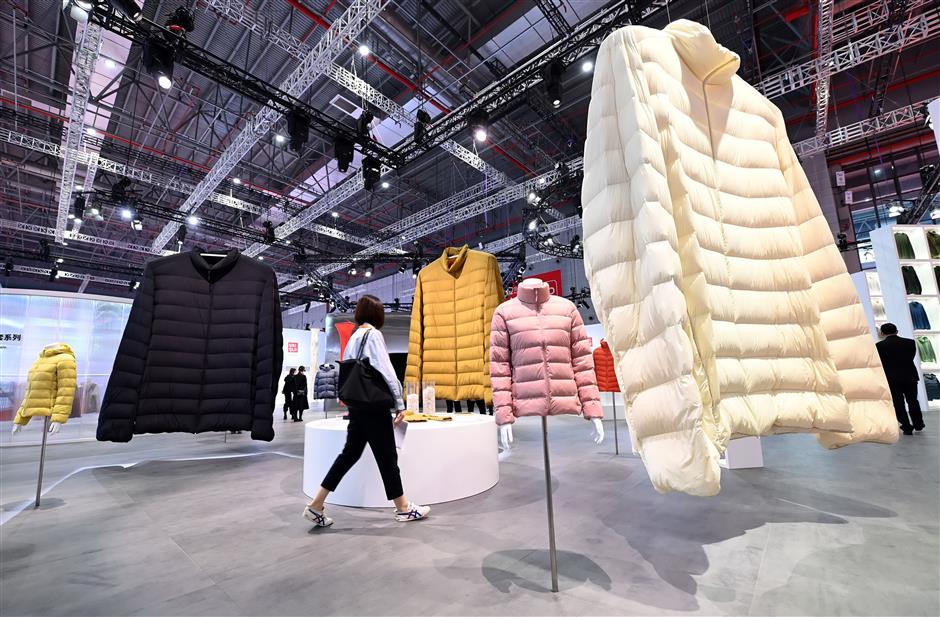 Many high-tech products and low-carbon solutions will be released by 3M at the CIIE for the first time.

They include a separation and filtration method to support the research and production of vaccines, including the COVID-19 vaccine.

The company will also release a new thermal insulation material based on astronautical technologies and a high noise reduction earplug.

Renowned yeast manufacturer Lesaffre will unveil its new highland barley bread in cooperation with a high-tech company in Tibet Autonomous Region. The new product is part of the company's efforts to support China's poverty elimination and rural vitalization campaigns.

"The annual CIIE has become the touchstone for new products and technologies to the Chinese market," said an official with Lego Group, a four-time participant at CIIE.

The group has released a series of new products to promote the traditional cultures, which have been popular among Chinese consumers, the official said.

Thanks to the spillover effect of CIIE, there are over 300 retail stores of Lego, scattering in over 80 Chinese cities, comparing with 100 in 2019. 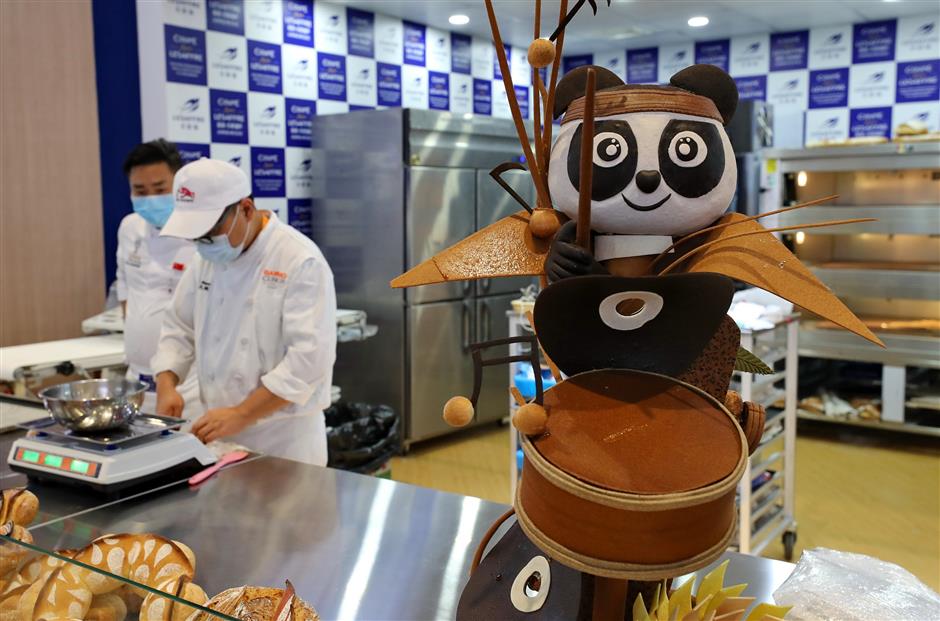 The exhibition of French yeast manufacturer Lesaffre at the 3rd CIIE.