One hundred top spots around town just a doorway away 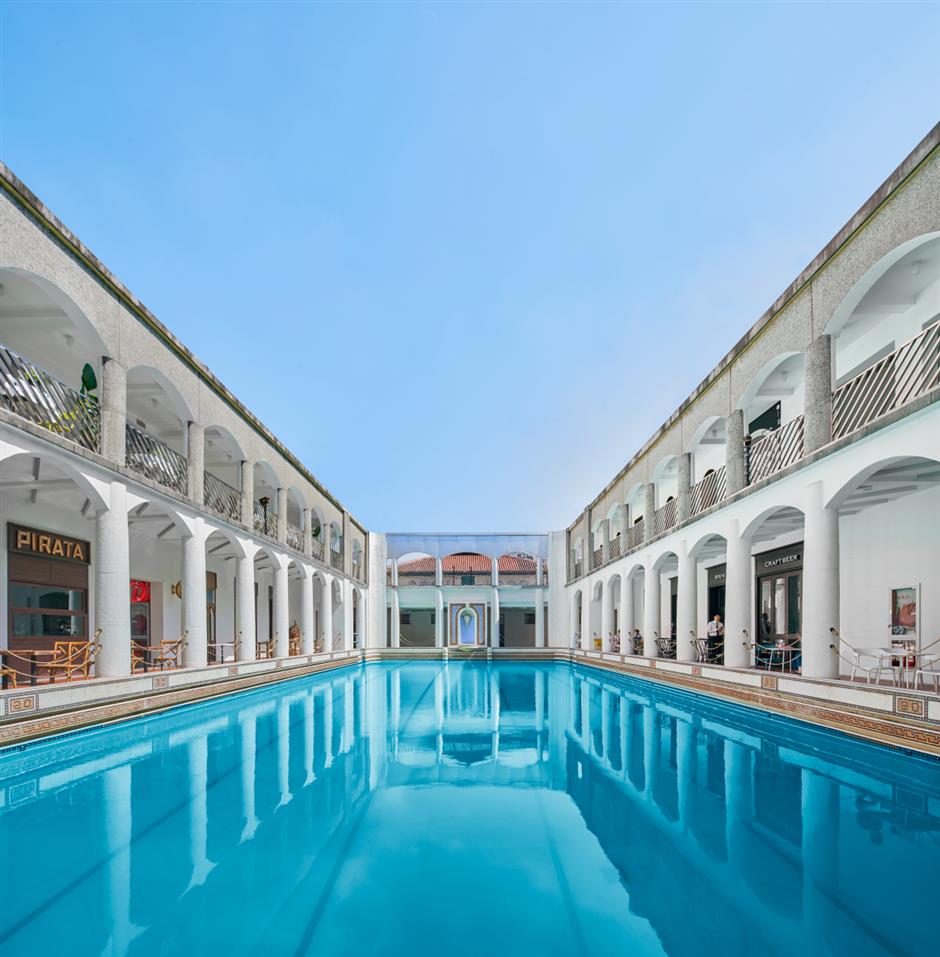 They are small but beautiful locations and embody haipai (Shanghai-style) features, the Shanghai Administration of Culture and Tourism said.

They have been extended from last year's first batch of "great places at doorway" that mainly comprised countryside parks, historical blocks, leisure blocks and tourism villages, the administration said. 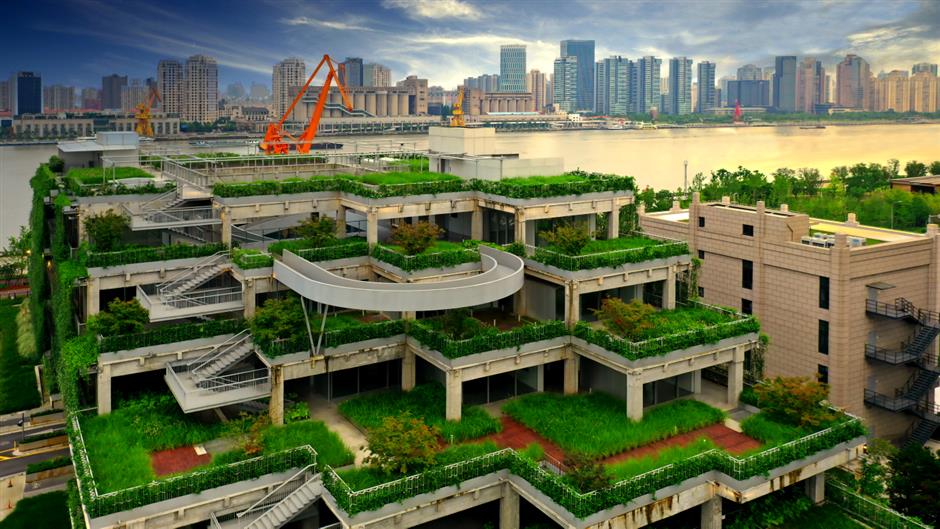 The 95-year-old shikumen-style (stone-gated) Xichengli Neighborhood in the Hengfu (Hengshan Road and Fuxing Road) Historical Protection Zone is home to 15 cultural relics, such as the former residence of painting master Zhang Daqian (1899-1983).

"It used to be difficult for residents to find a place near their homes to satisfy their cultural, fitness and leisure demands in a metropolis like Shanghai," said Zhang Qi, deputy director of the administration.

"But a number of urban renewal projects conducted in the city in recent years have created many public spaces that reflect the city's vitality and warmth and cater to such demands of residents." 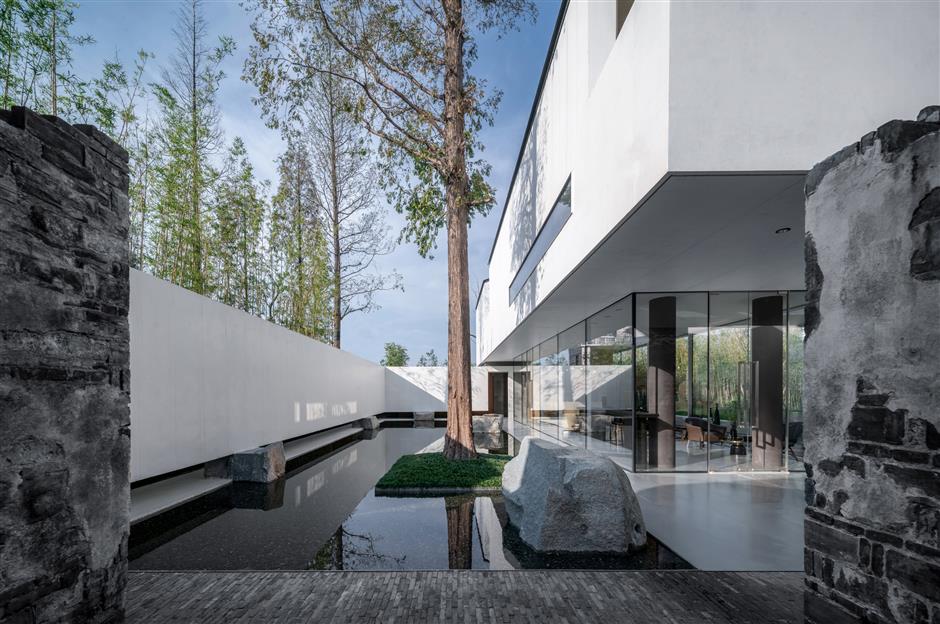 The list is based on the online voting result of 530,000 residents and tourists and experts' evaluations.

The majority of these recommended places are the results of urban renewal projects with involvement and innovation from various sides, such as the public, designers, universities and companies, according to the administration.

Instead of demolishing and rebuilding, micro-revamping aims to revitalize the old communities with subtle renovations and innovative ideas.

Travel agencies in the city have launched five tourist routes stringing together some of these recommended places.