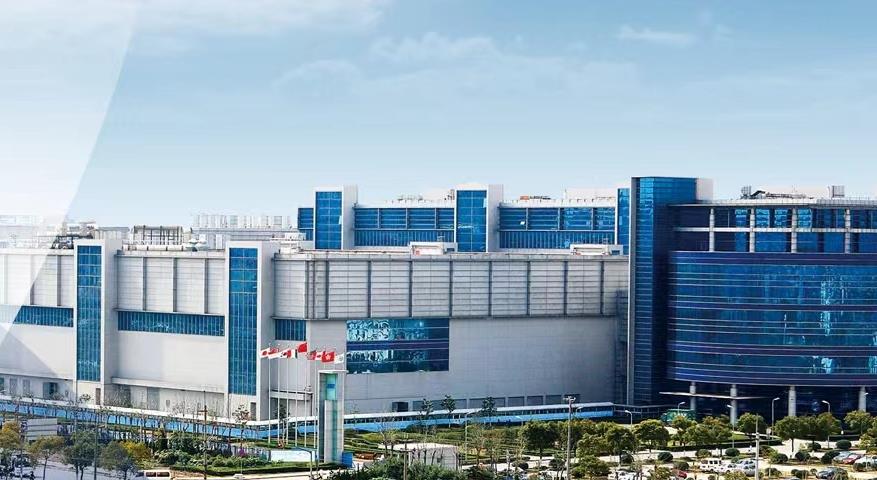 Shanghai-based Semiconductor Manufacturing International Corp (SMIC), the largest chipmaker on the Chinese mainland, has reported positive financial results in the first quarter despite challenges from the pandemic.

The pandemic will have limited impact on the company's production-expansion schedule, SMIC's Chief Executive Zhao Haijun said during its first quarter fiscal results conference on Friday.

In the first quarter, SMIC posted a net profit of 2.84 billion yuan (US$443.8 million), a 175-percent growth year on year. Revenue reached 11.86 billion yuan, almost 63 percent higher than a year ago. Also, production-capacity use topped 100 percent.

Nearly half of the city's more than 9,000 large-scale industrial companies have resumed production, especially those in outlying Jinshan, Qingpu, Fengxian and Songjiang districts where the COVID-19 surge is under control, according to the Shanghai Commission of Economy and Informatization.

More than 70 percent of the city's 3,000 white-listed companies, or those authorized to initially restore productions, have resumed operations. They include almost 850 foreign firms, which account for 80 percent of those on the white list, Wu said.

SMIC, a firm on the white list, has maintained production in Shanghai and across the country since March to meet increasing chip demand.

Chips are considered the "brains" of various devices, from smartphones and electronics to cars and industrial machinery.

In 2021, the local integrated circuit industry's output was 228.9 billion yuan, accounting for 22 percent of the national total, making the sector's revival vital for the tech industry in China and across the globe. The country's top chip manufacturers in the city include SMIC, Huahong and GTA Semiconductor. 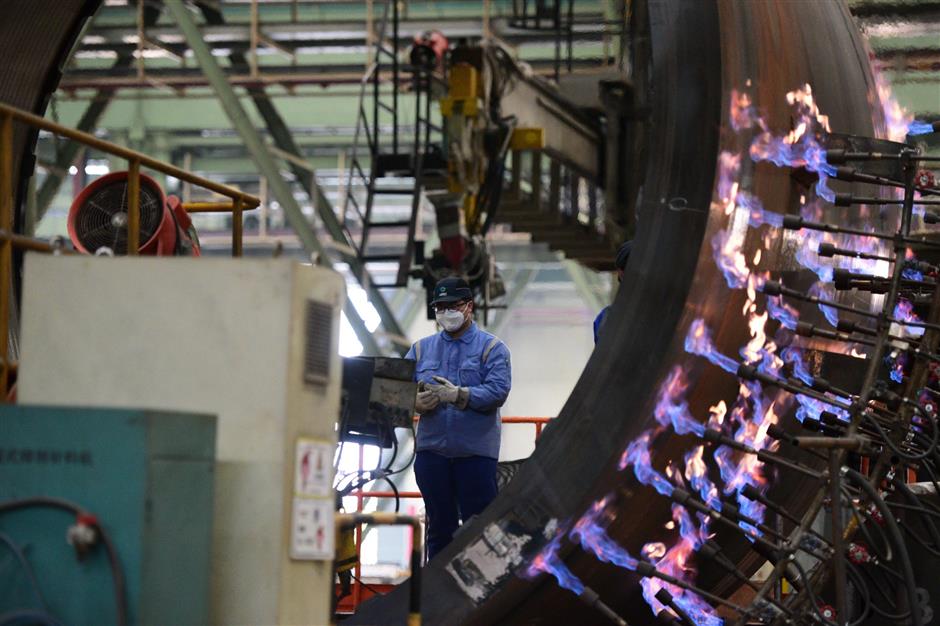 An engineer at the Shanghai Electric Nuclear Power Equipment Co.

Most large-scale chip firms in the city have resumed production, with over 90 percent production capacity on average, Wu said.

In the second quarter, SMIC expects revenue to keep a growth acceleration of 1 to 3 percent in the first quarter, with a predicted gross profit margin of 37 to 39 percent, higher than the industry average.

The pandemic has dealt less blows upon SMIC's factories in Tianjin and Shenzhen. But the company still faces pandemic-related challenges like supply delays and limited sea and air transportation, Zhao said.

"It isn't easy for SMIC to achieve such positive results during the pandemic. It's built on lessons learned from two decades of corporate development, including a decade of money-losing operations," said Gu Wenjun, chief analyst at research firm IC Wise.

Shares of SMIC, dually listed on the Shanghai STAR Market and in Hong Kong, fell 2.4 percent to close at 42.28 yuan during Friday's morning session. But its share price on the STAR Market has gained about 15 percent in the past 10 trading days.

Its market value was 334.3 billion yuan on Friday, ranking first among firms listed on the STAR Market.

Other key companies are also restoring production at a rapid pace.

Leading automotive companies such as SAIC, GM, Volkswagen and Tesla are producing a total of about 2,000 vehicles per day. Production at local medical equipment manufacturer United Imaging is back to 80 percent of full capacity. German chemical company BASF is producing anti-COVID-19 supplies, including hazmat suits and masks, and Bright Dairy's four factories have resumed production to meet demand, according to the commission.

To support work resumption at other companies, more than 100,000 work certificates have been issued to help employees return to work, said Wu.

A group of zero-COVID factories and industrial parks will be selected, so employees can be shuttled between local zero-COVID-19 communities, he added. 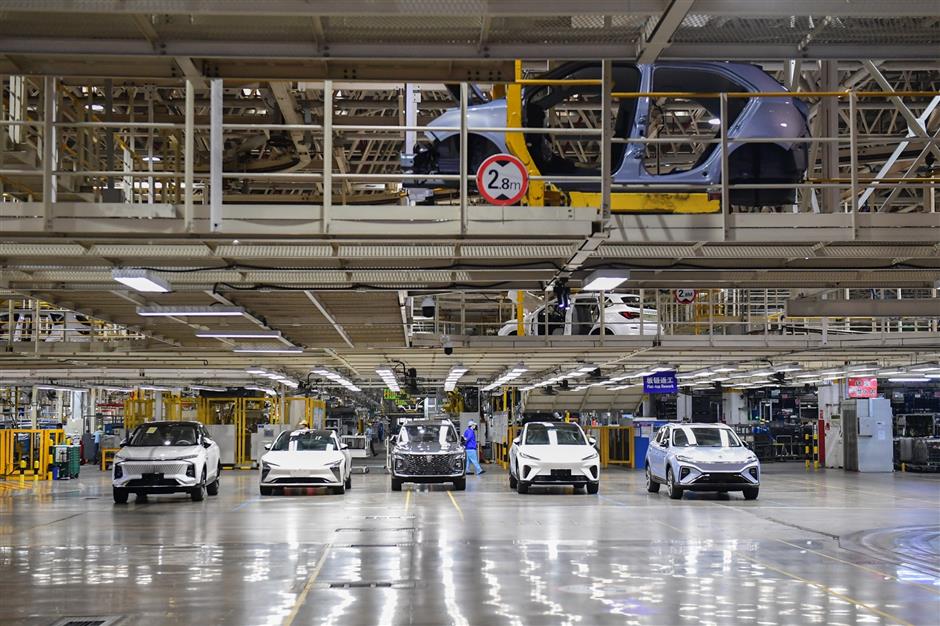 Vehicles roll off the assembly line at a SAIC factory.