US, Canada flights to Shanghai grounded over COVID-19 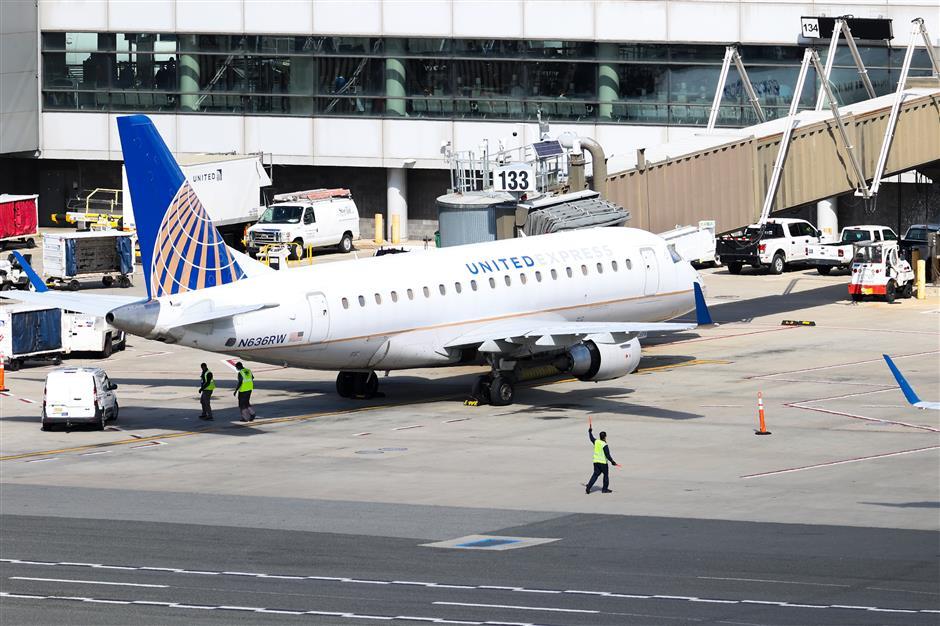 United Airlines' Flight UA857 from San Francisco to Shanghai, which has been suspended multiple times, will be put on hold from Monday after five passengers on a flight tested positive for COVID-19 on June 19, the Civil Aviation Administration of China said on Saturday.

Air Canada' Flight AC027 from Toronto to Shanghai will be grounded from July 11 after another five passengers on a flight tested positive for COVID-19 on June 20, the administration said.

The administration has said it is discussing with its counterparts in certain countries about gradually increasing international passenger flights in and out of the country.

Since the outbreak of COVID-19 pandemic, the administration has kept regular flights with 54 countries, while taking measures to prevent imported COVID-19 cases.

The administration launched its suspension mechanism for international passenger flights in June 2020 and updated the policy in December 2020 to further contain the spread of coronavirus.

Shanghai reported no local infections, but three imported confirmed cases and nine imported asymptomatic infections on Friday, according to the city's health commission.