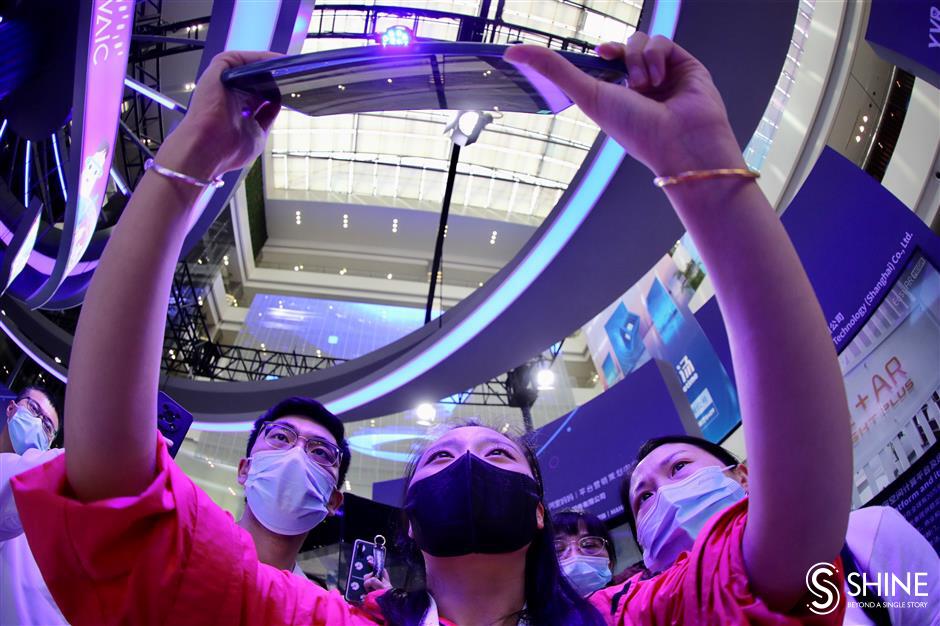 Metaverse is a key theme of the the ongoing World Artificial Intelligence Conference in Shanghai.

Scientists, business leaders and officials talked about artificial intelligence and metaverse applications and landscapes on smart driving, drug research, architecture, e-commerce, urban management and astronomy at the World Artificial Intelligence Conference, or WAIC, that opened in Shanghai on Thursday. 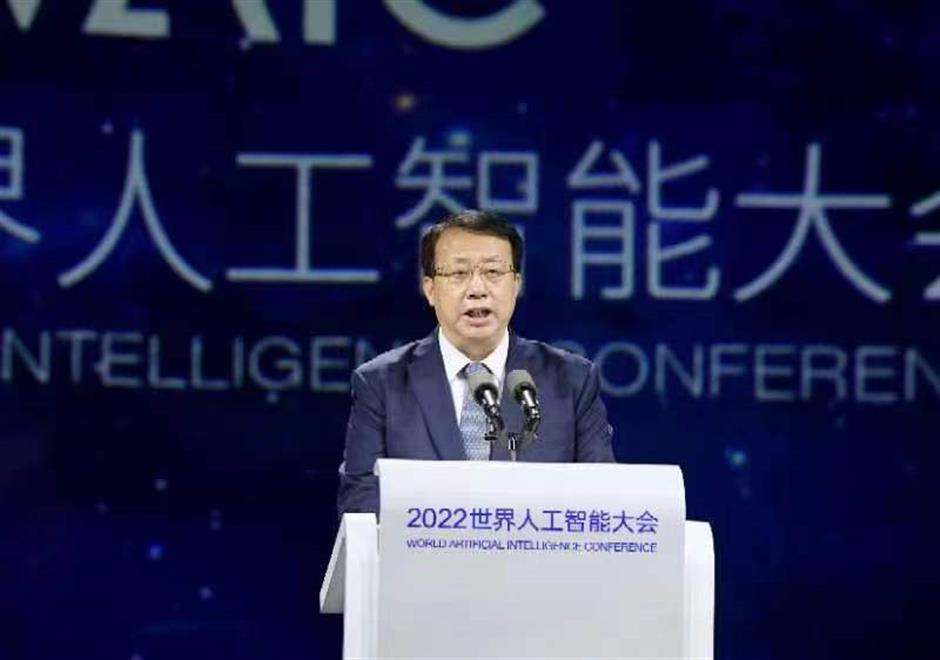 Shanghai Mayor Gong Zheng gives a speech at the opening session of the WAIC.

Shanghai's AI output has surpassed 300 billion yuan (US$43.5 billion) annually, double the figure in recent years. One-third of AI talent in China are based in Shanghai, Mayor Gong Zheng said in his opening keynote speech at the WAIC, the country's top AI conference.

AI and metaverse have brought "the fourth industrial revolution" with changes and opportunities for the whole of society, according to Zou Ciyong, managing director of the United Nations Industrial Development Organization.

Robin Li, Baidu chairman and CEO, expected China's autonomous driving to be upgraded directly to the Level 4 (L4) from the current L2, as the technology for it is well ready.

The Baidu-powered self-driving taxi received 1 million orders in July from 10-plus cities nationwide, including Shanghai, he revealed, adding that technically speaking, a city can be ready for self-driving open-road tests "within 20 days."

China plans to build a national AI computing network using AI as a public resource like water and electricity to boost the digital economy and improve urban management, officials said.

Several metaverse and AI upgrade plans were released during the opening session, including the TV tower, the site of the First National Congress of the Communist Party of China, Zhangjiang Group, and the National Exhibition and Convention Center (Shanghai), the venue of the upcoming China International Import Expo. 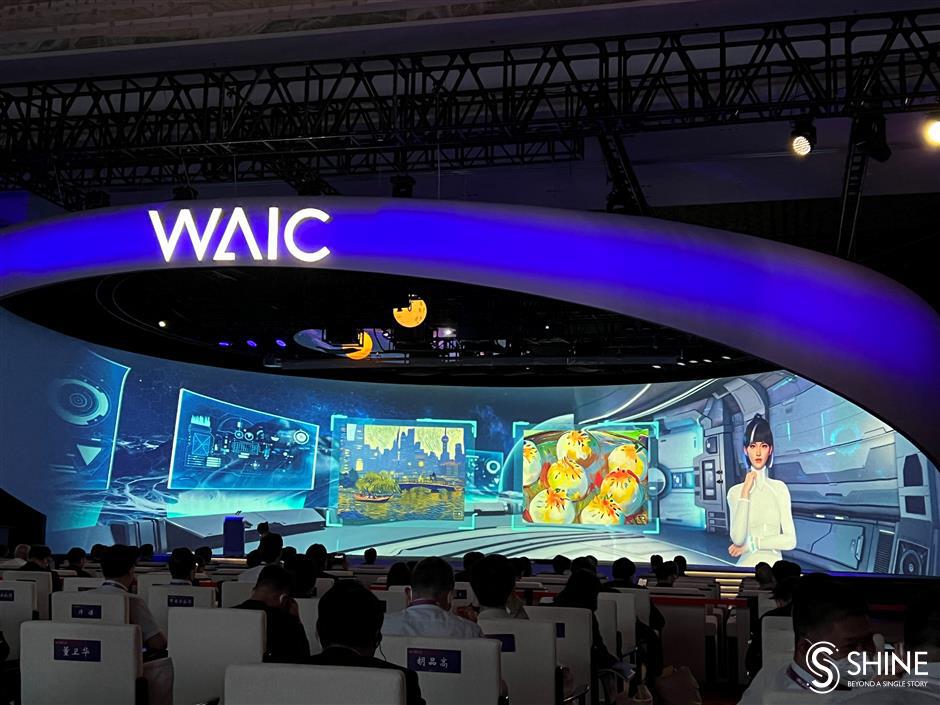 The event, covering the opening ceremony, forums and exhibitions, is accessible to the public virtually in a "metaverse zone," with functions such as a panoramic forum bulletin board, HD image quality and teleporting of virtual characters.

The metaverse is still in its infancy, but it will contribute US$3.01 trillion in gross domestic product globally by 2031, with Asia Pacific accounting for one-third, Leung told the WAIC, citing research figures.

It is worth noting that Unity, a United States-based gaming engine company, is offering technical support for the WAIC metaverse setup.

The three-day event, being held in Pudong and Xuhui District, will close on Saturday. 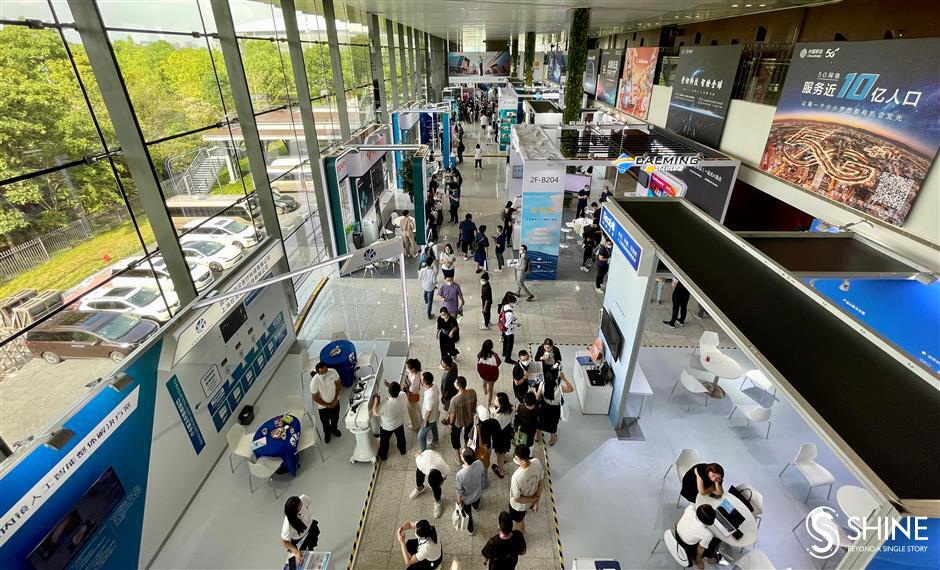