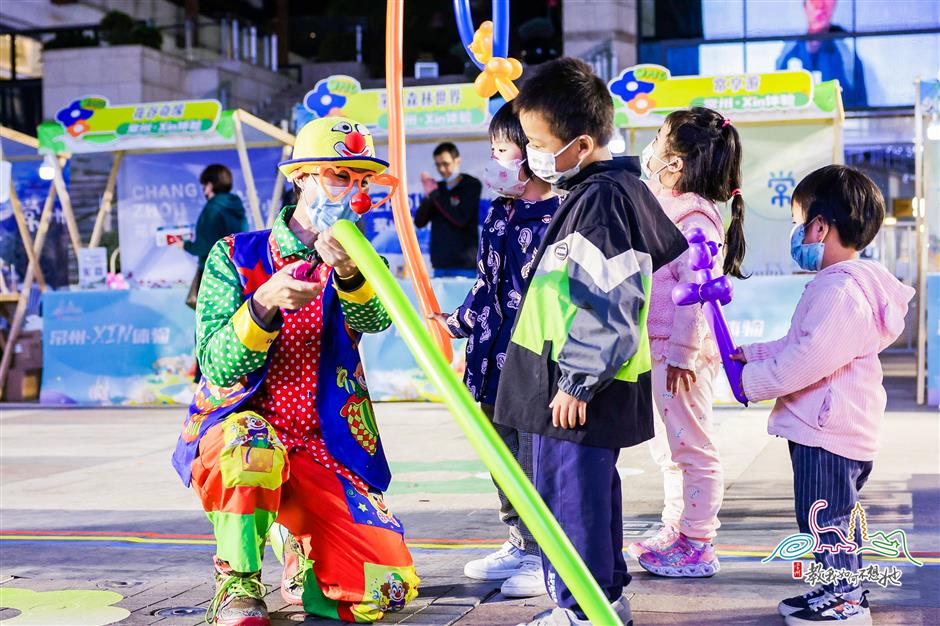 A fun interaction at the bazaar

Changzhou, a city in neighboring Jiangsu Province, kicked off a cultural and tourism promotion week in Xuhui District on Tuesday, on the sidelines of the 5th China International Import Expo. 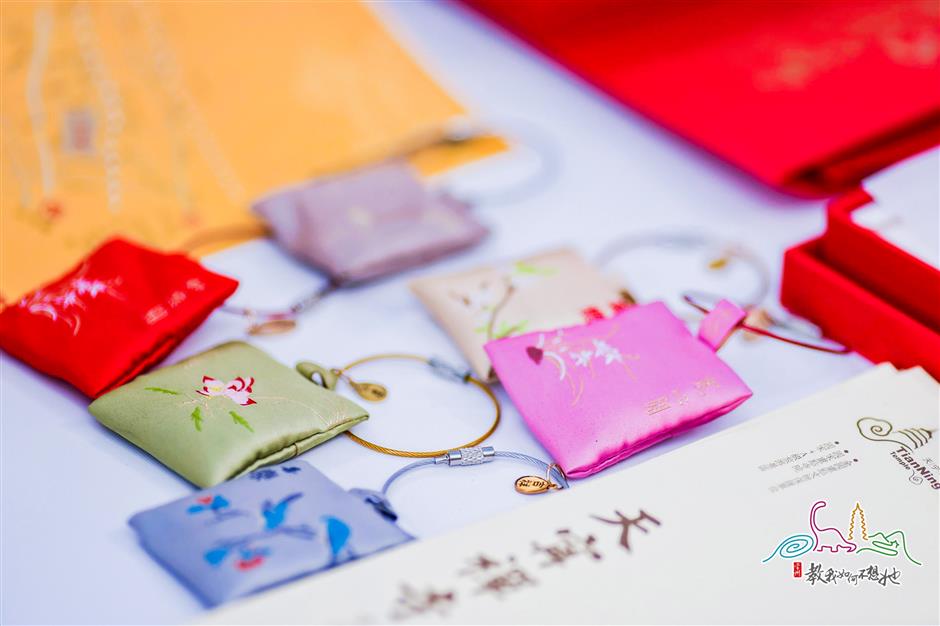 Sachets made by Changzhou's craftsmen

A series of preferential policies were released targeting Shanghai residents by the Changzhou City Culture, Radio and Television, and Tourism Bureau at the same time.

Tourist attractions such as Tianmu Lake Scenic Area, Changzhou Dinosaur Land and Yancheng Spring and Autumn Park in Changzhou are offering heavy ticket discounts for locals till the end of this year. 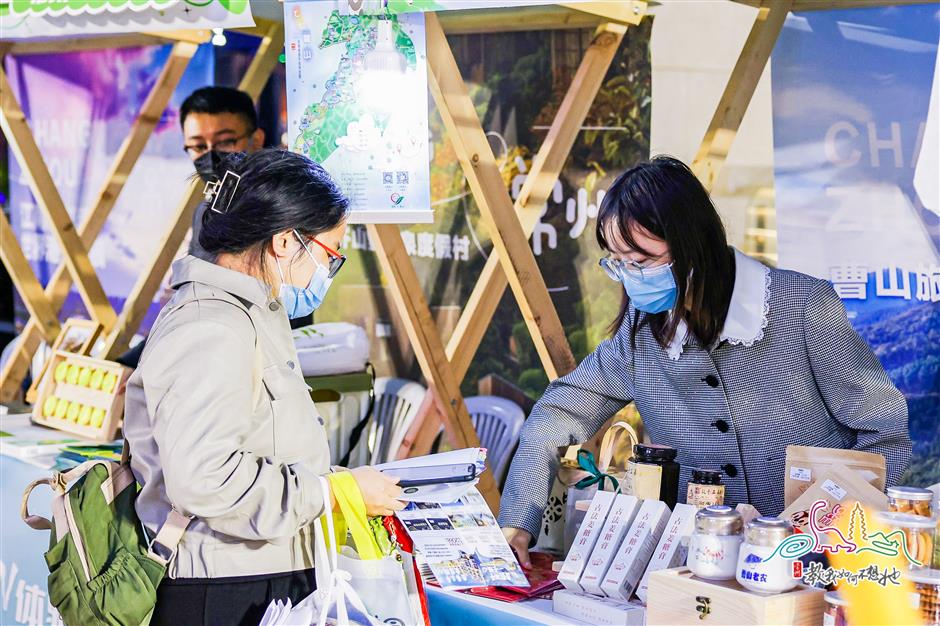 There are 15 packages that combine the tickets for scenic spots and hotels and are priced at 1 yuan each.

Strategic cooperation agreements were also signed between resort groups and travel agencies in Changzhou and Shanghai. 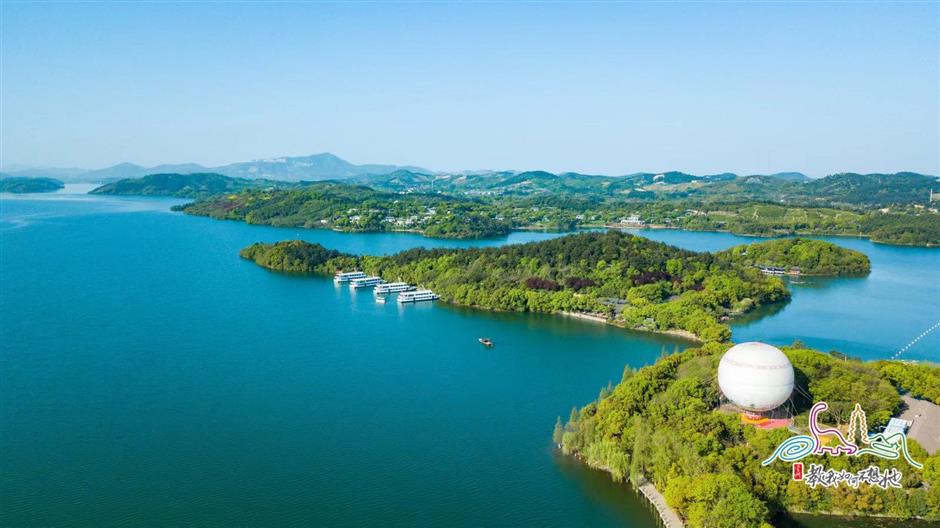 "Changzhou and Shanghai have close ties and have seen fruitful results in their cultural and tourism cooperation," said Jiang Peng, vice mayor of Changzhou. "Residents of Shanghai frequently travel to Changzhou for weekend getaways."

Changzhou, which has water towns and hot springs as well as verdant mountains and azure waters, is home to a number of tourist destinations, including the Oriental Saltlake Resort and the Tianmu Lake Scenic Area, as well as amusement parks like Changzhou Dinosaur Land and Yancheng Spring and Autumn Park.