Shanghai is taking a lead by including medics' articles on health education into evaluation when they apply for senior titles, in an effort to encourage more medical professionals to get involved in health-care education.

It is another step after the city introduced medical professionals' involvement in health education into the routine professional evaluation system, officials from the Shanghai Health Commission told a livestreamed health program at the 5th China International Import Expo, which concluded on Thursday.

"We are also exploring more fun ways to allow the public to imbibe knowledge in an enjoyable and relaxed way instead of serious lectures."

Shanghai is the first to introduce a doctor's talk show, through which medics use simple and interesting terms to explain and promote health care. The program, "Doctor Talk Show," was warmly received by the public in its first season last year.

Its second season has already started and includes participants from the Yangtze River Delta region. It is also cooperating with Hong Kong-based Phoenix TV for wider reach.

The final competition of the program will be aired on a local TV station and social media platforms later this month. 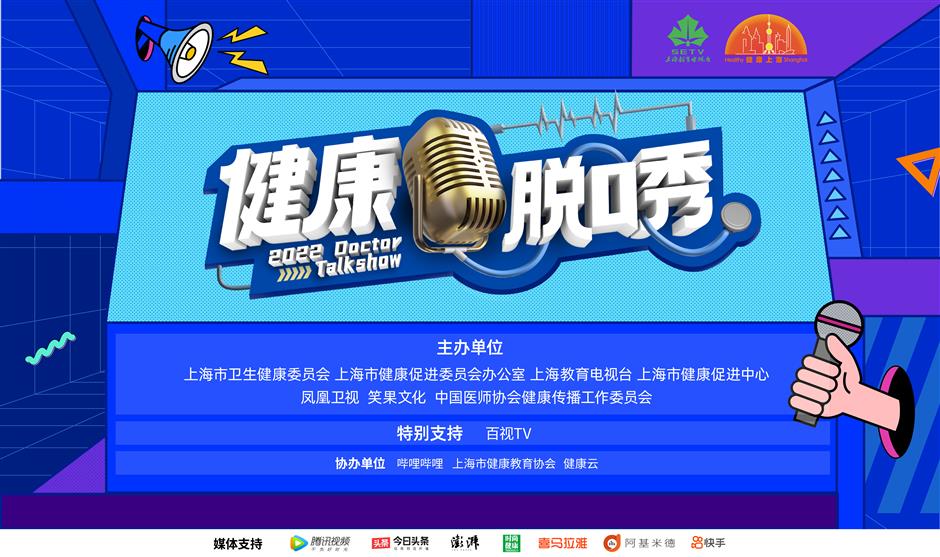 The final competition of the second season of "Doctor Talk Show" will be aired later this month.

Officials said that education and services for the elderly are among their major targets.

People aged 60 and above currently account for 36.3 percent of permanent residents. Their demand for health service and health care is rising along with the rising incidence of chronic diseases and common diseases due to age.

To better serve the elderly, Shanghai is enhancing supply for senior medical and care services, betting on education to improve their health awareness and perfecting a senior-friendly service system.

The city is promoting education among the elderly to allow them to better enjoy the current smart medical service, and a 5G-based educational method has been developed to teach the elderly on how to receive health service and education without leaving their homes, according to Tang Wenjuan from the health promotion center.

Local public hospitals are also adapting to meet the demands of a rising number of elderly patients. 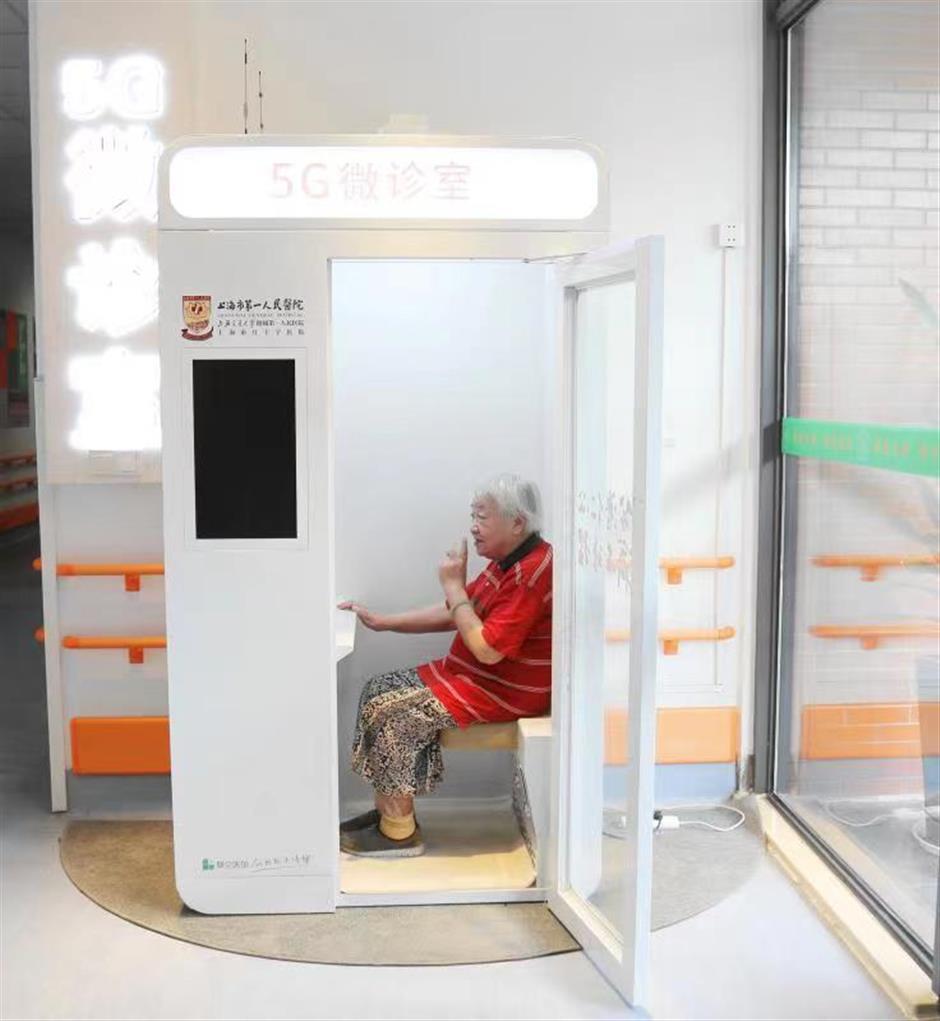 "We have also invented a service with a combination of Internet hospital and elderly care home, allowing seniors to receive long-distance health consultation and service. Wearable devices for remote monitoring have also been developed to make it convenient for the elderly," Zheng said.

The Internet hospital has played an important role during the COVID-19 pandemic, as Shanghai's official health app Jiankangyun, or Health Cloud, specially offers drug prescription and delivery service for the elderly to solve patients' difficulty in visiting hospitals.

Now, the Internet hospital concept has been expanded to the Yangtze River Delta region to meet the health needs of a larger number of patients, officials said.