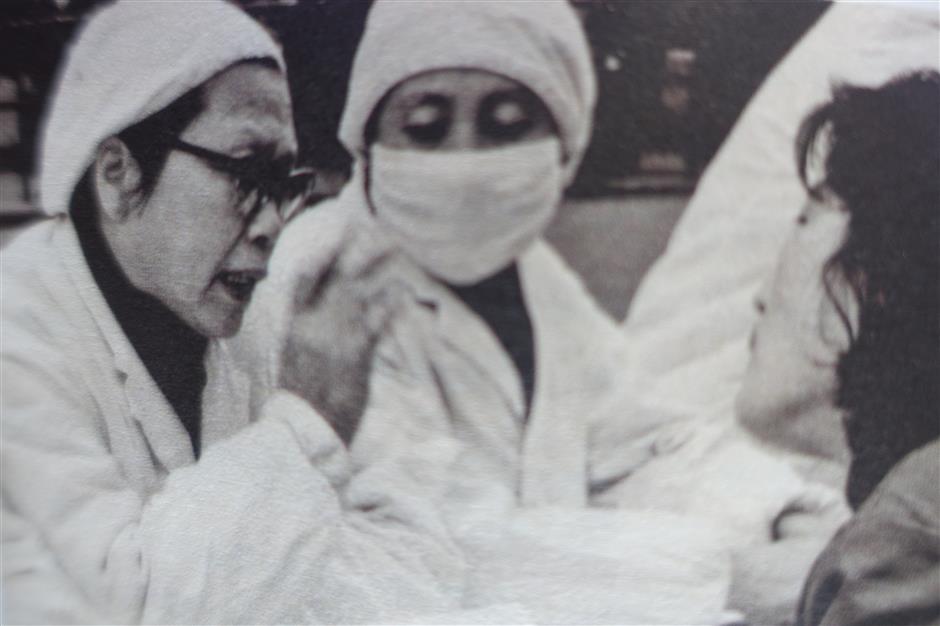 She devoted her entire life and now has even donated her body for medical development, officials from the Obstetrics and Gynecology Hospital of Fudan University said.

Wu started working at the university after graduating from medical school in 1946. She worked on the front line of medical practice and helped establish obstetric and gynecology departments at several hospitals.

One day, a patient with cervical smear came to her for consultation. After comparing with medical reports in Japanese medical journals, she confirmed the patient suffered from cervical cancer and launched timely treatment.

The early-stage cervical cancer diagnosis was a challenge in China in the 1960s and 1970s, since there was no colposcope in the nation at that time. The cervical smear wasn't able to do accurate diagnosis.

Wu devoted all of her life to medicine and decided to donate her body after death. She expressed her plan to her family and received their support.

"We are proud of my grandma's decision. She devoted all her life to patients and the medical industry and left her love to medical students after death," said Sun Yibo, Wu's grandson and also a doctor. "Her body returned to her school and will help train medical students."

"Under my grandma's influence, I am also actively involved in health education and am helping promote her love and dedication among more patients," he added. 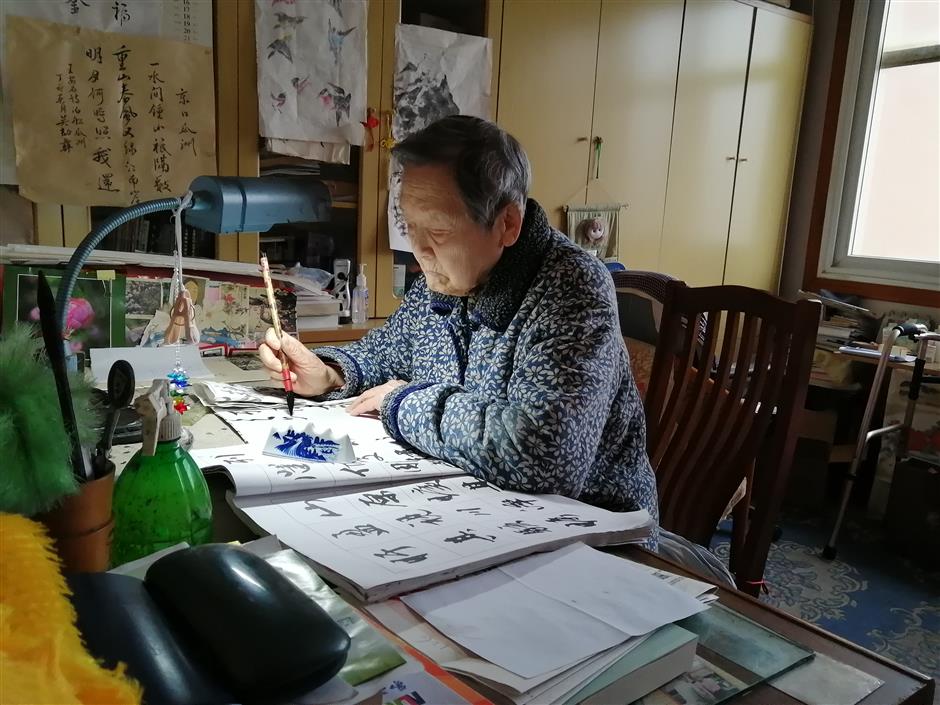