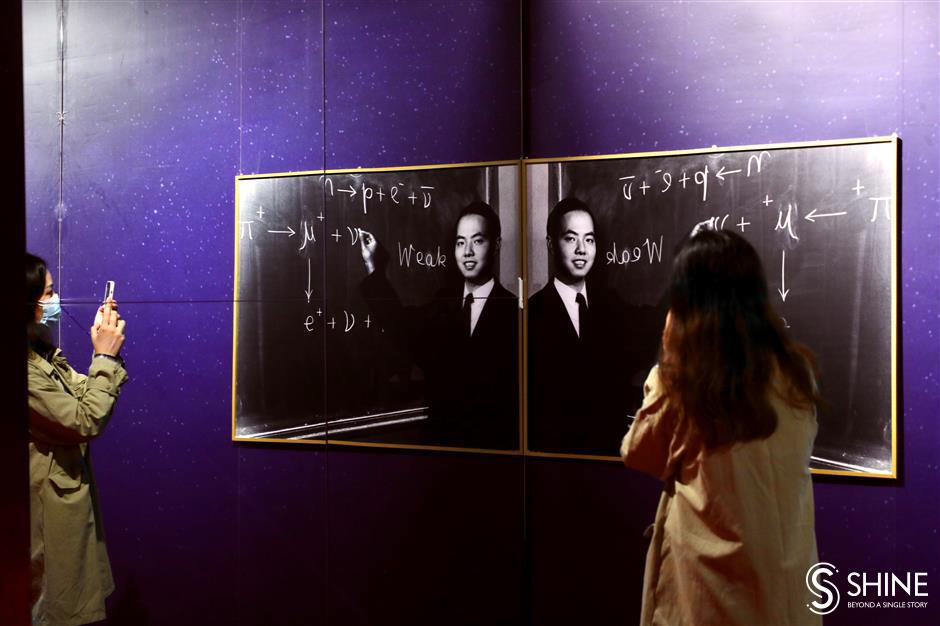 A visitor looks at a photo of Tsung-Dao Lee.

It's the first time for the library to exhibit its collection outside the university campus.

The library was completed in 2014 in honor of the Shanghai-born American physicist known for his work in various areas, such as particle physics, statistical mechanics, field theory and astrophysics. At the age of 31, he shared the Nobel Prize for Physics in 1957 with Yang Zhenning for their work in discovering violations of the principle of parity conservation.

Its collection includes more than 80,000 pieces of exhibits donated by Lee. 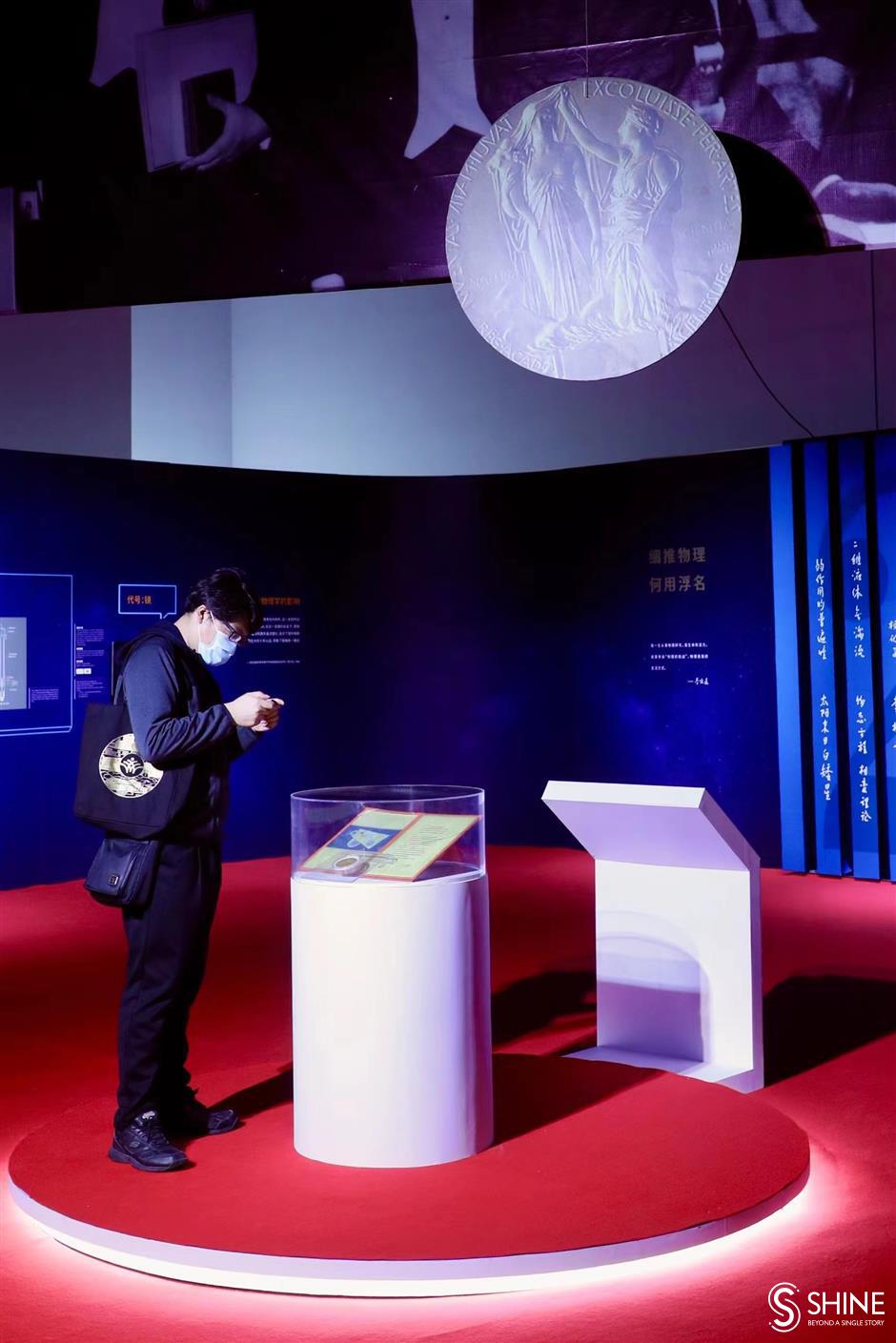 The first stop of the exhibition is the Shanghai World Expo Museum, showcasing 333 pieces of documents, manuscripts, letters, paintings and other exhibits.

Notably, it's also the first time for Lee's Nobel Prize medal and certificate to be shown to the public outside of the library.

The exhibition is comprised of four sections, including Lee's life story, his dedication to scientific research, his contributions to China's scientific development and international exchanges, and his exploration of integrating science with art.

The exhibition at the Shanghai World Expo Museum will run through January 31.

The museum is free to the public but all visitors need to make reservations on its website (http://www.expo-museum.org) or WeChat account (World Expo Museum). 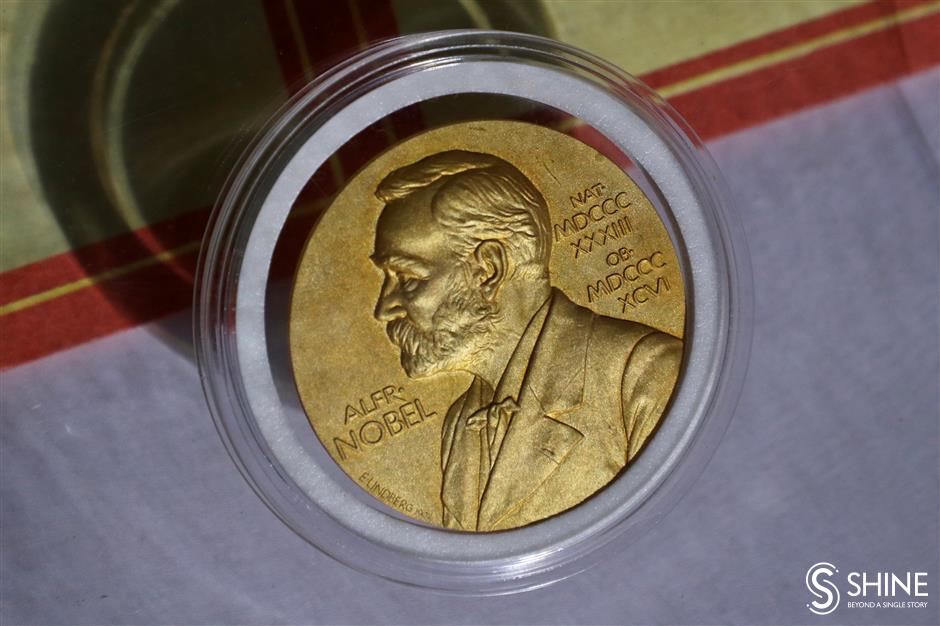 The medallion of Nobel Prize for Lee 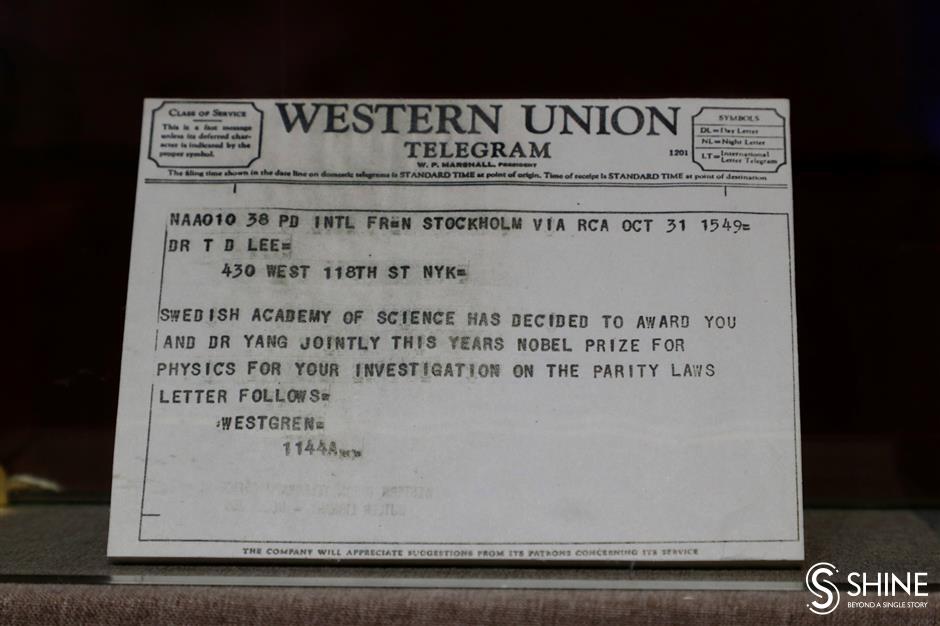 A telegram informing Lee he had won the Nobel Prize 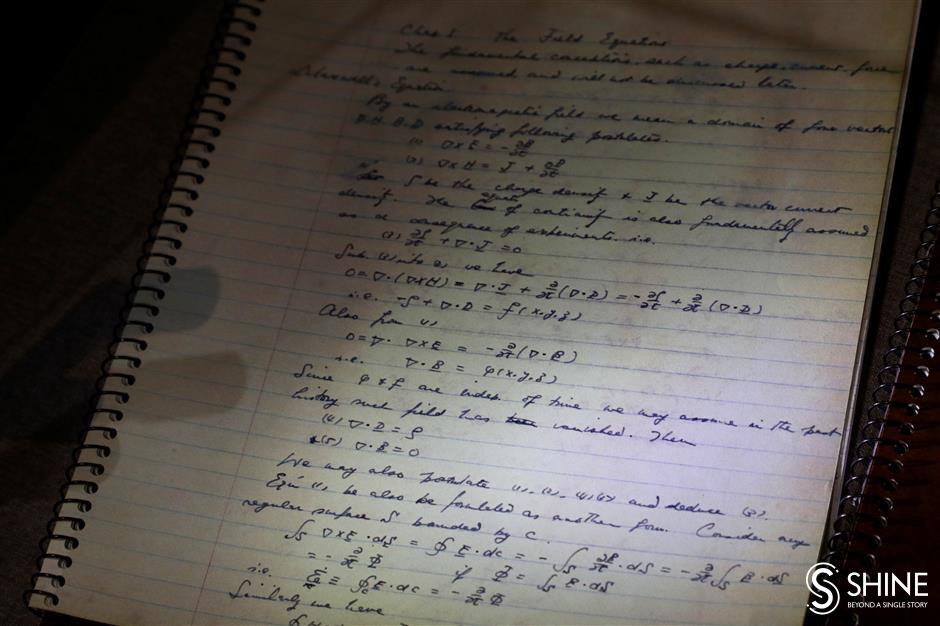