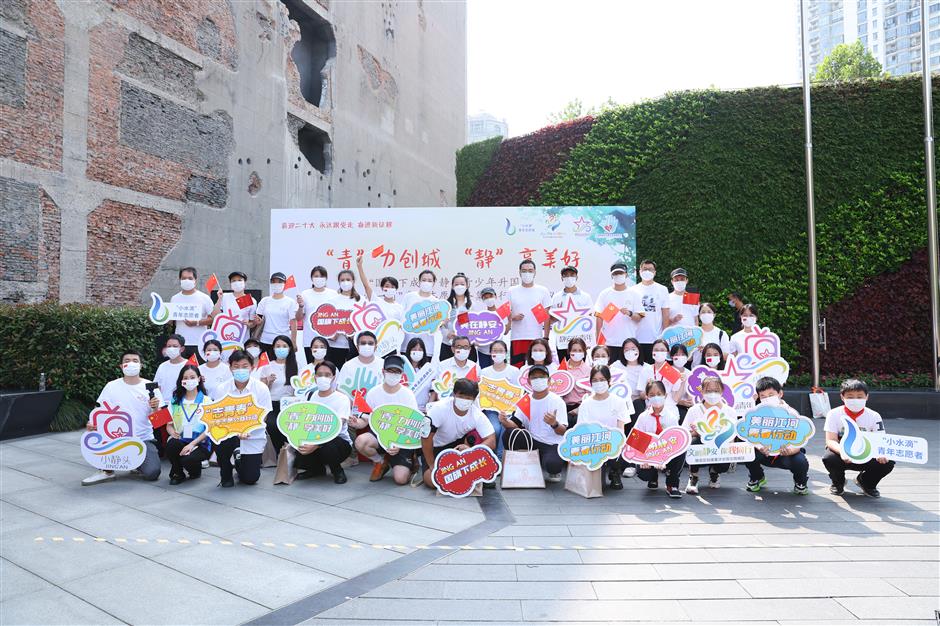 Efforts will be enhanced to turn downtown Shanghai's Jing'an District into an attraction for young people with a batch of measures released in a blueprint on Thursday.

Integral to the plan to build a "youth development-oriented" district, the platform and system supporting the innovation and entrepreneurship endeavors will be further optimized.

Lifestyle services will be improved, covering a variety of aspects such as housing, employment, education and social security, and the district will be turned into a charming, warm and appealing district with high quality of life.

A multi-level housing security system including the construction of 5,000 apartments for rent will be established, according to the blueprint. 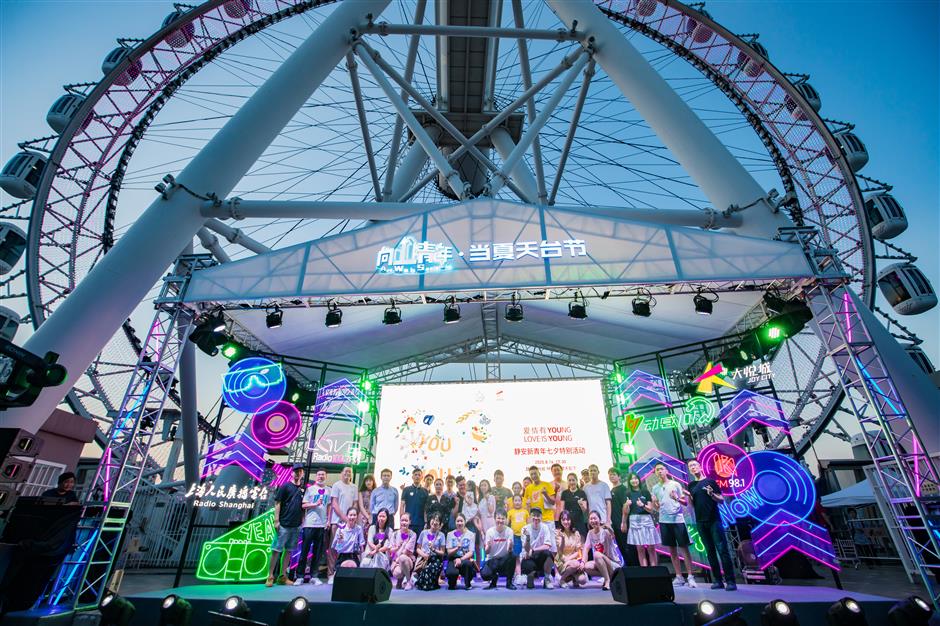 Young people are also encouraged to participate in community governance and development, bringing vitality, innovation and higher competence into the district.

A "livable, safe and comfortable" environment will be created for young talent, district officials said.

"The establishment of a 'youth development-oriented' district will inject a new wave of young talent into Jing'an, aiding the construction of an extraordinary modern international district," said Wang Yiqun, deputy Party secretary of the district.

"Improved services and policies will be implemented to create an appealing area for the most vigorous and creative generation," said Wang.

The district has proposed expanding its central business district in a deliberate drive toward creating a world-class CBD. 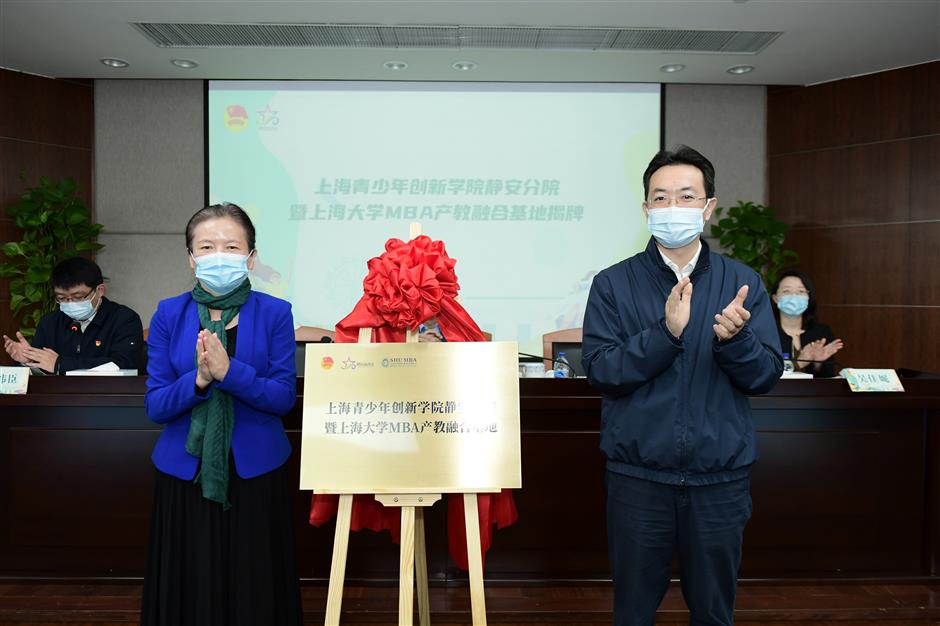 The Jing'an branch of the Shanghai Youth Innovation Institute and an MBA base integrating industry and the education of Shanghai University is unveiled in the district.

The expansion will include burgeoning areas in Suhe Bay, Daning and Shibei, in addition to the current Nanjing Road W. It's similar to the planning of the New York CBD which consists of areas surrounding Times Square and Hudson Square.

The Shibei area will be developed into an industrial park serving science and innovation talent, with walking tracks and greenways planned. Measures will also be taken to relieve the housing pressure on the youth with short-term rental services implemented.

By 2025, the number of apartments for rent available to professionals will reach 5,200 in the district.

Health, education and senior-care services are also on the agenda.

A team of young talent with high technical ability will be cultivated, per the blueprint.

The Jing'an branch of the Shanghai Youth Innovation Institute and an MBA base integrating industry and the education of Shanghai University were unveiled in the district on Thursday.