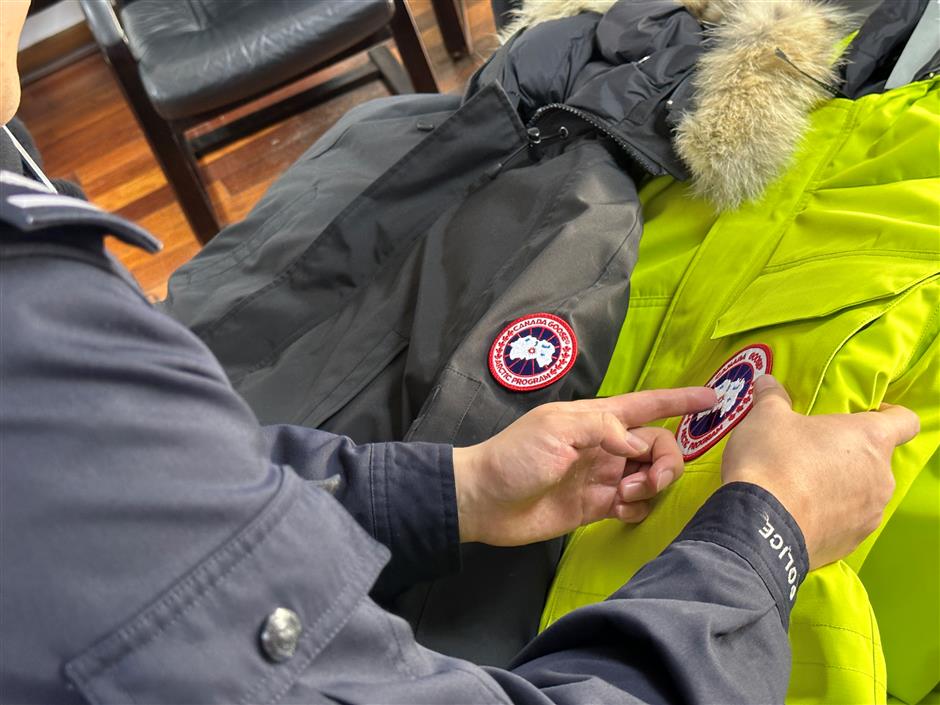 An 18-member group who produced and sold fake Canada Goose down coats has been apprehended by Shanghai police.

Eighteen people have been charged with producing and selling fake merchandise purporting to be luxury brand Canada Goose. The coats were only sold for 500 yuan (US$70) per piece, Shanghai police said on Friday.

In late August this year, police officers in downtown Jing'an District received reports from local residents that the Canada Goose down jackets they purchased online were of poor quality.

The case reporters said that when they were browsing the products on a shop of an e-commercial platform, the customer service staff told them to add a designated WeChat account to buy 90 to 95-percent-off Canada Goose clothes.

Each of the coats was sold at 300-500 yuan on the WeChat store, police added.

The group was established two years ago, and some of its members are the group leader's relatives and friends, police added.

Apart from the clothes, the gang also provided fake receipts and fake bags as well as fabricated clearance certificates.

About 20,000 articles of clothing were seized with the total amount of money involved in the case exceeding 30 million yuan. 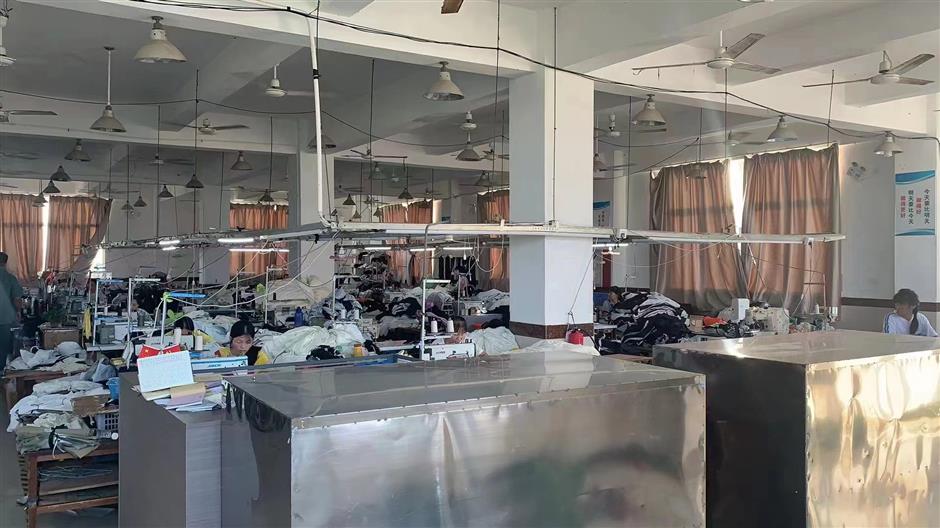 The outer packaging of the fake Canada Goose clothing